It comes as the pair, who produce series such as BBC drama Bloodlands and ITV drama Trigger Point via HTM, are looking to expand into the U.S.

It marks a return to the U.S. for Mercurio, who had previously written a number of U.S. pilots that never made it. He told Deadline in 2019 that he was looking to the States for projects after he had got his cop thriller Line of Duty running smoothly on BBC One. 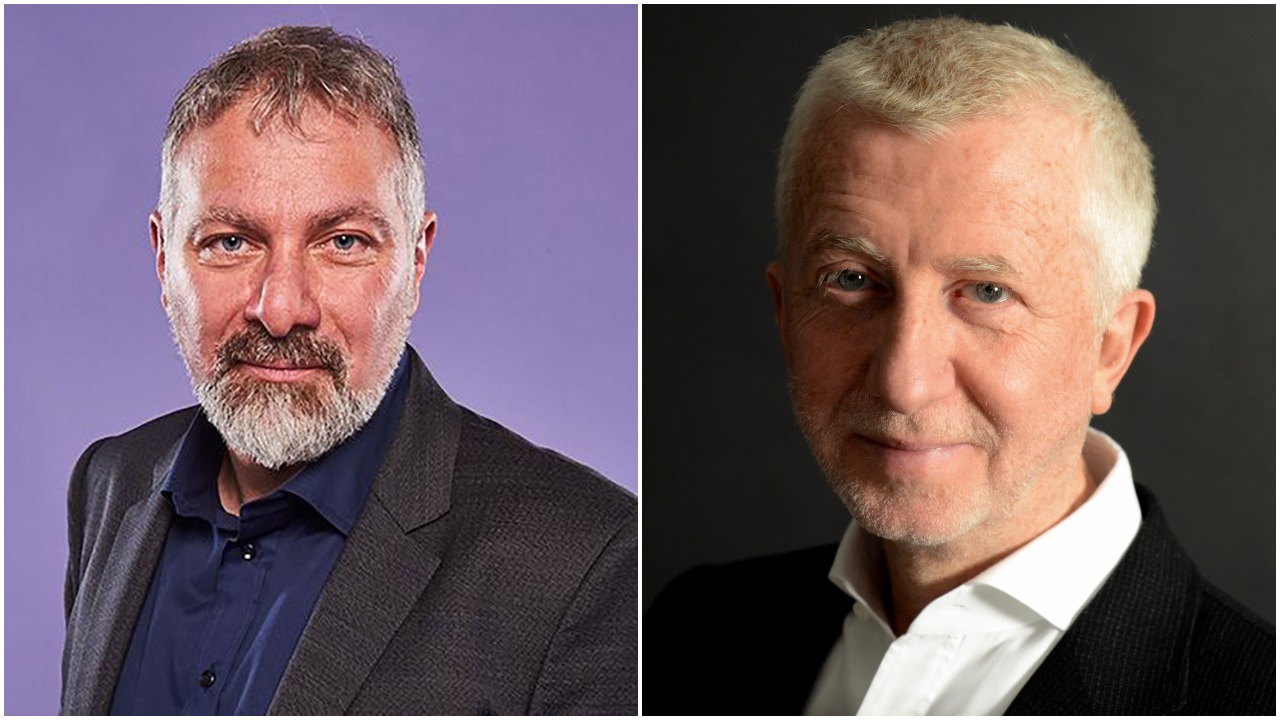 He said that he’d written a number of pilots between medical drama Bodies, which was the first collaboration between the pair, ending in 2007 and Line of Duty launching in 2012.

“There are opportunities worldwide; in that period between Bodies and Line of Duty, I struggled to get original ideas away, I wrote a number of U.S. pilots that never got picked up and now with Line of Duty, it’s not ending but we’ve been doing it a long time and I’m beginning to look at the future and where that lies. I’m always led by the creative opportunity,” he told Deadline.

Mercurio also sold a drama series to Quibi before its collapse; h was developing science fiction thriller Transmissions for the short-form service. The show was set at a remote radio observatory where a lone scientist begins receiving eerie signals from deep space.

“We are huge fans of Jed and Jimmy’s work at this studio, from Jed’s Line of Duty and Bodyguard to Jimmy’s Episodes and Whose Line…?, so we jumped at the chance to be in business with their prolific HTM Television,” 20th Television president Karey Burke said. “These guys are artists at the top of their games and their projects are always as successful artistically as they are commercially. We’re thrilled to have them at 20th.”