After actor Aaron Paul previously pointed to a painful scene for Jesse as an essential watch before the new movie, Netflix is playing up to the same motif with a new trailer.

The three-minute clip recaps Jesse Pinkman’s heartbreak over Breaking Bad’s five seasons, including the deaths of Jane, Andrea, and his showdown with Walter White (Bryan Cranston).

While it’s a pretty handy (if incredibly bleak) recap, it’s also interesting how marketing seems to be playing up Jesse’s pain – indicating he could be about to make some chaotic decisions in the forthcoming movie.

Aaron Paul is set to reprise the role for El Camino, although it’s unclear whether Bryan Cranston will be making an appearance despite Walter White kicking the bucket.

The new movie picks up after the season five finale Felina, which saw Jesse escape his white supremacist captors in a Chevrolet El Camino and drive to freedom.

An official synopsis for the movie reads: ‘Written and directed by Breaking Bad creator Vince Gilligan, the movie follows fugitive Jesse Pinkman as he runs from his captors, the law, and his past.’

'Below Deck': What Is the Main Reason Why Yachties Want to Be On The Show? 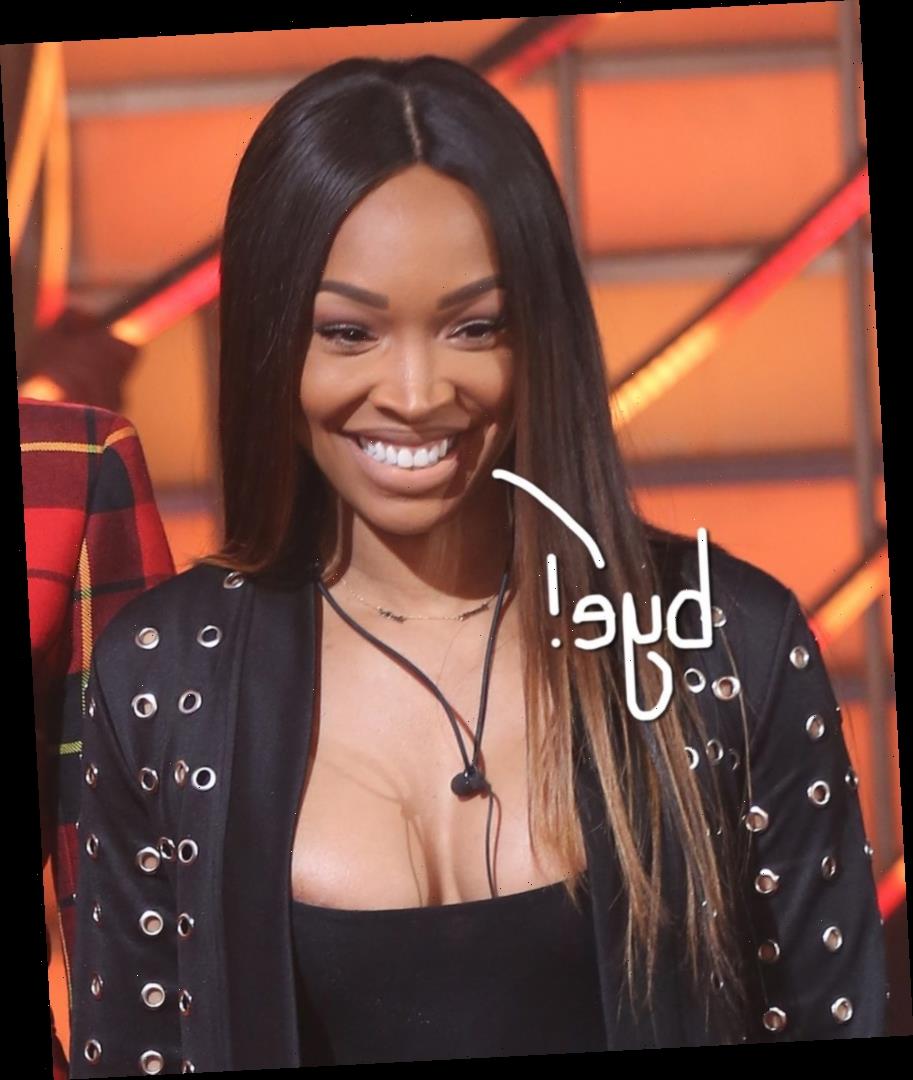