Home » TV & Movies » Brits would want Arnold Schwarzenegger to lead Earth in the event of an alien invasion, poll reveals

BRITS want Arnie to be in charge if the UK was ever invaded by aliens, a survey has found.

The Terminator actor and ex-governor of California topped the survey of 2,000 British adults revealed the top 20 celebrities and public figures they believe would be best suited to deal with an alien invasion. 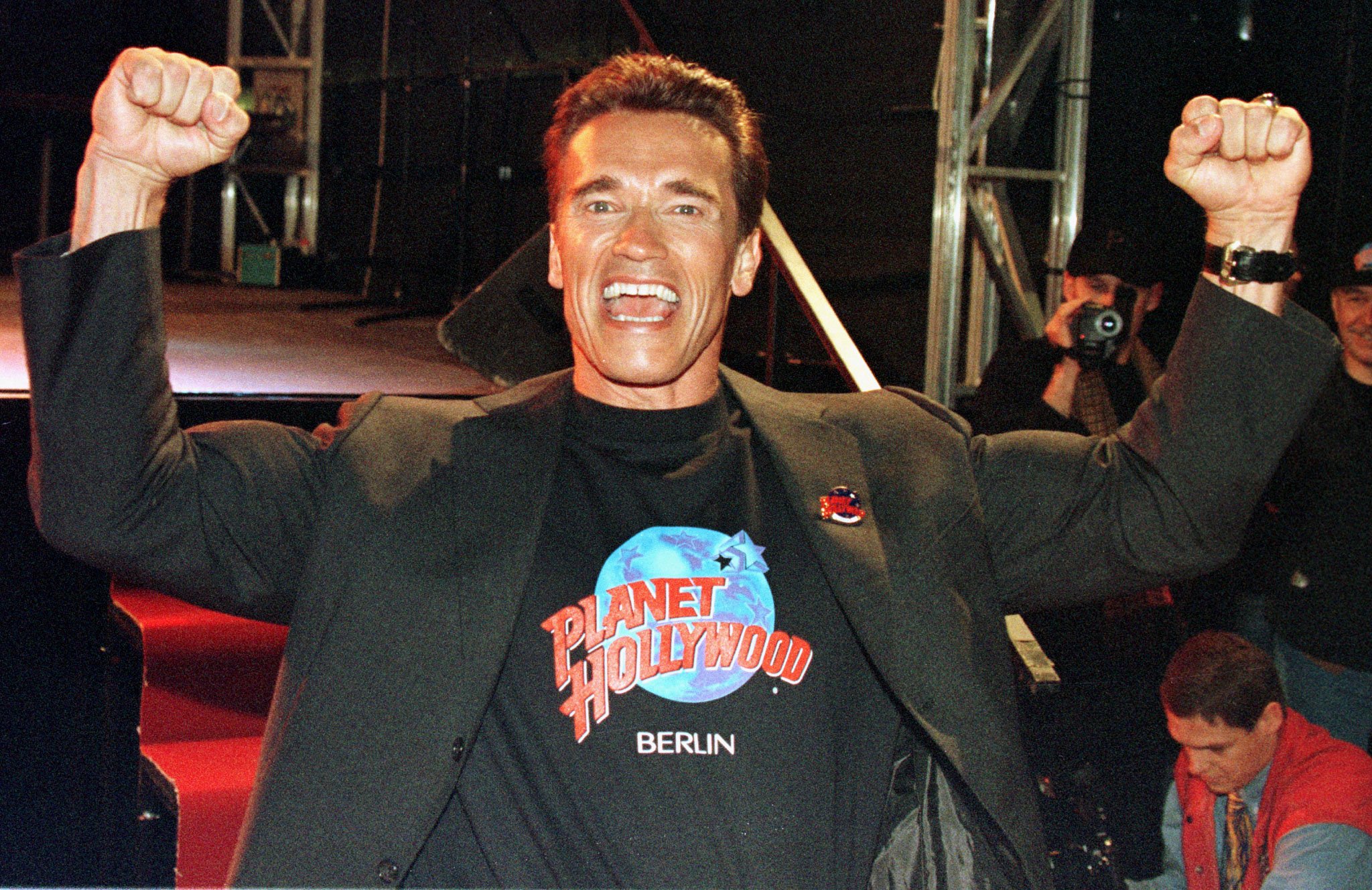 Will Smith was a close second to Arnie thanks to his ‘experience’ in dealing with the space creatures in his iconic role in ‘Independence Day’, and national treasure and animal expert Sir David Attenborough came third, followed by Bruce Willis and Tom Cruise.

Nicola Sturgeon was judged the most popular British politician for dealing with visitors from another galaxy, rating higher than PM Boris Johnson.

And former US president Donald Trump featured in the top 10, ahead of his successor Joe Biden and US Vice President, Kamala Harris. 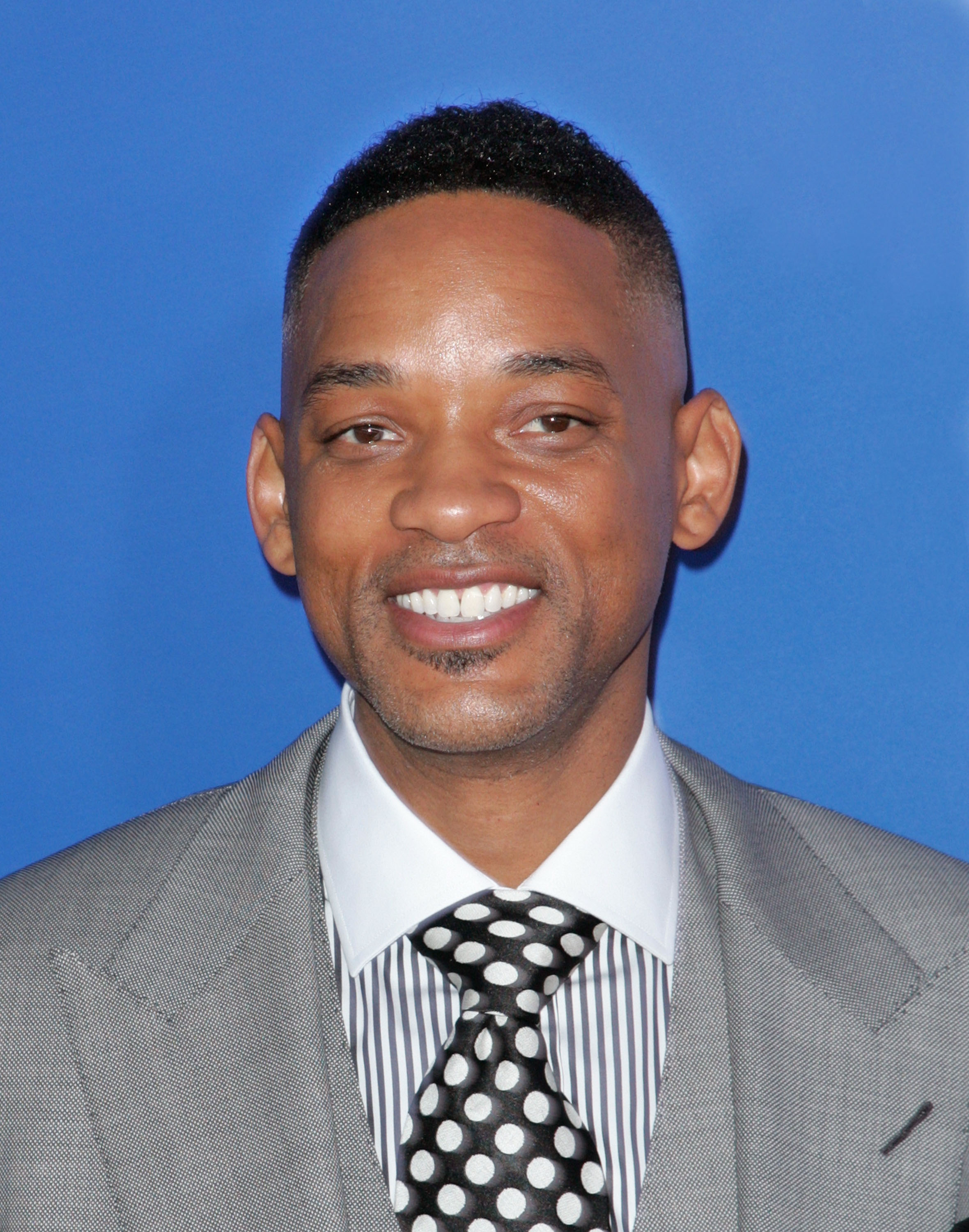 A spokesman for the TV channel BLAZE, which commissioned the research as part of UFO Week on the station, said: “Arnold Schwarzenegger is a strong choice for dealing with an alien invasion, bearing in mind he’s not only a screen action hero but was also Governor of California.

"Although it’s worrying to see that so many celebrities with fictional alien experience are considered by many to be better candidates than our current crop of world leaders.”

The study, carried out via OnePoll, also found more than one in 10 adults (11 per cent) believe they have seen a UFO.

More than half (56 per cent) of Brits believe intelligent life does exist beyond Earth, with 26 per cent thinking aliens exist in our solar system and 33 per cent believing aliens could already be living among us.

Almost a third (30 per cent) reckon aliens would most likely visit planet Earth for scientific research but 52 per cent admit they would be scared at the prospect of an alien invasion.

In response, just under three in 10 adults (31 per cent) believe it is necessary for the UK government to set up a dedicated task force for dealing with potential extra-terrestrial threats.

And 27 per cent feel there is a need for a battle plan to be in place right now for potential alien invasions that may take place in the near future.

If aliens were to land on Earth, 26 per cent would immediately stock up on supplies, with one in five (20 per cent) hiding at home until things calmed down.

Another 20 per cent would rely on the experts to deal with the threat, although one in 10 would attempt to reason with the aliens for peace.

And 15 per cent think planet Earth will be dominated by extra-terrestrial life in the next 20 years.

Nick Pope, who investigated UFOs for the Ministry of Defence, said: "If one in 10 people think they've seen a UFO, that suggests there have been literally millions of UFO sightings in the UK.

"Sadly, now the MoD has stopped investigating UFOs, there's no focal point for this and most sightings go unreported".

He added: "There are some fascinating findings in this survey, and I was particularly intrigued to see how many people thought not only that we're being visited by aliens, but also that they're already living among us – and that they'll dominate Earth in the next 20 years.”