BROOKSIDE and Coronation Street favourite Michael Starke has made it a hat-trick of soap roles after joining Hollyoaks.

The veteran actor, 63, played Thomas 'Sinbad' Sweeney in the Merseyside soap for 16 years and had a year-long stint on Corrie as kebab shop owner Jerry Morton. 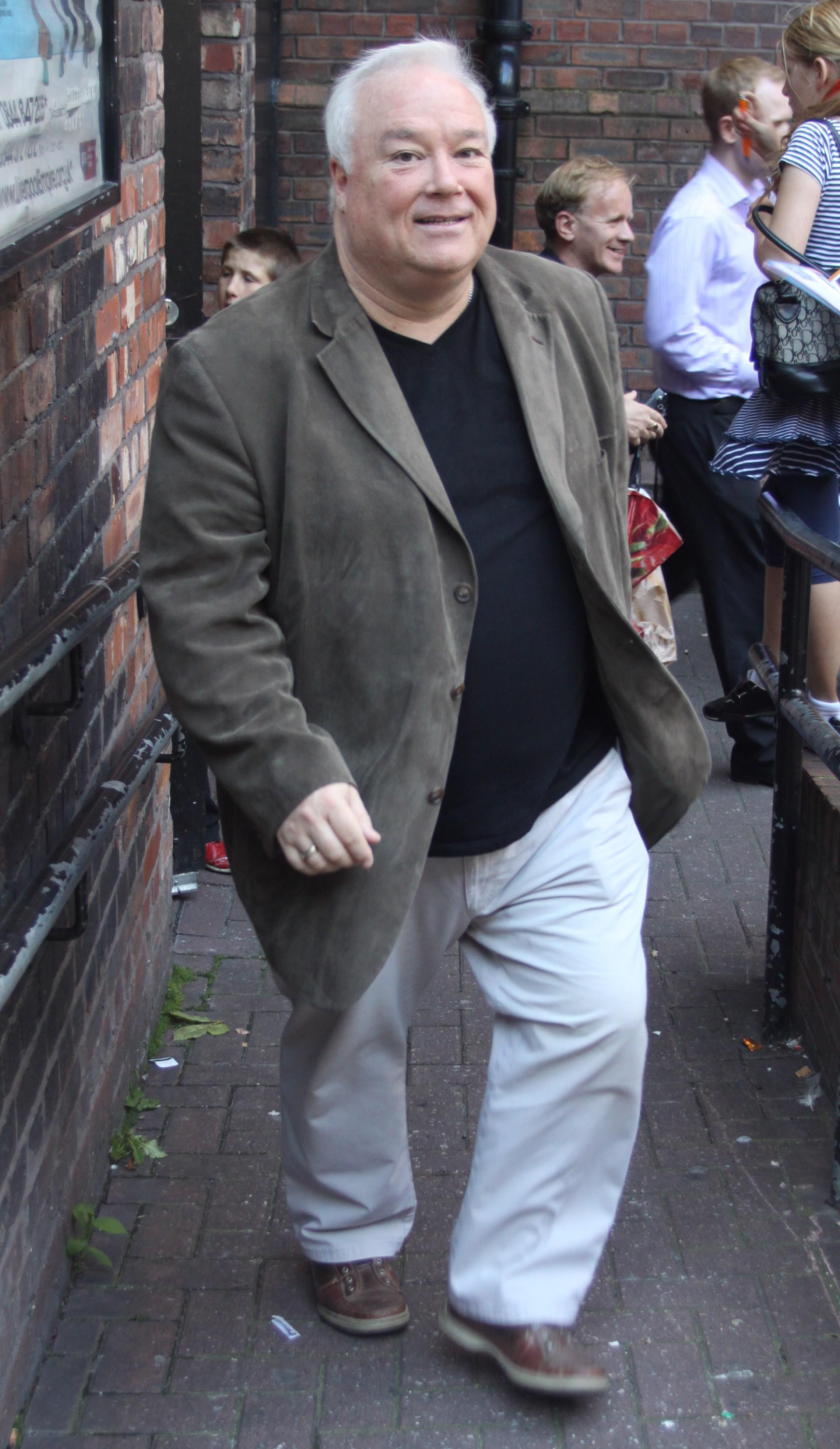 He's now returning to soapland for two episodes as a cabbie, with a source telling The Sun he'll "witnesses some amusing conversations".

The episodes will air Wednesday and Thursday next week on E4, and on C4 Thursday and Friday.

Sinbad started out life on Brookside as a window cleaner before going on to open his own shop The Sweeney and working in a chippy.

The lovable rogue had his fair share of meaty storylines over the years and was left partially deaf when he was attacked by a gang of racists. 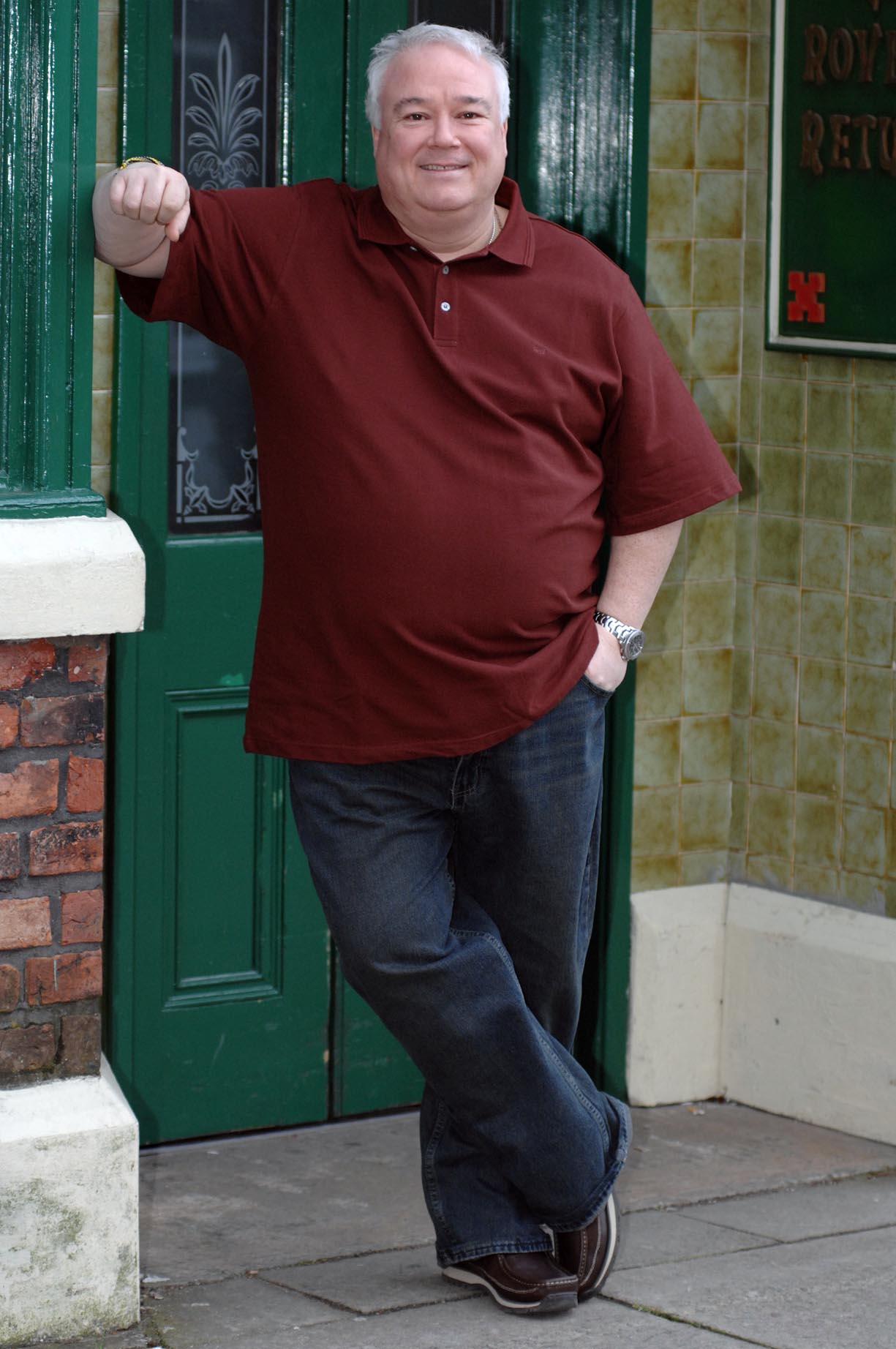 The life-changing incident led to Sinbad's most harrowing scenes when he was accused of abusing Andrew, a young boy he befriended following a visit to a deaf school.

Despite being found innocent after Andrew's foster brother Kevin confessed to persuading him to lie, Sinbad was unable to shake off the damaging claims and eventually left the close for a fresh start. 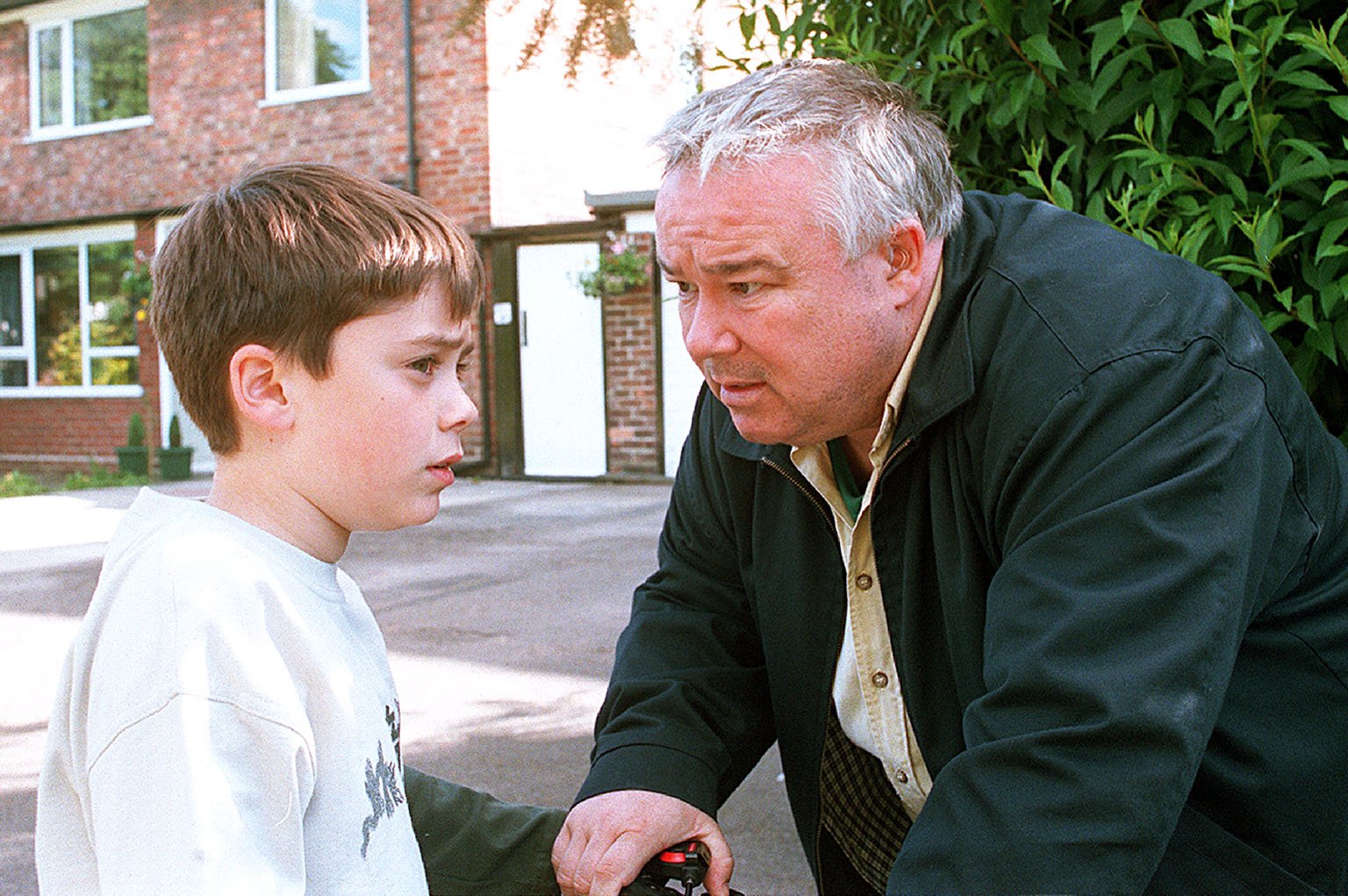 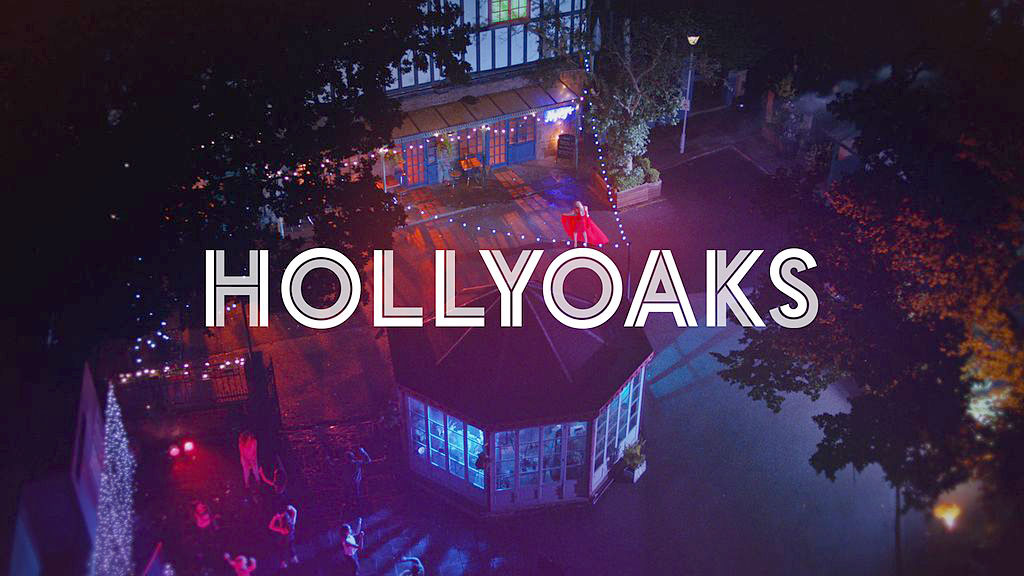 In 2007 he joined Corrie as Gail Platt's nightmare neighbour and patriarch of the Morton family.

The single father-of-four's time on the show was short lived though, when a reshuffle behind the scenes left the family surplus to requirements.

His other notable roles include Kenneth Hopkirk in ITV hospital drama The Royal and appearances in Benidorm, Casualty and The Virtues, alongsideStephen Graham.

Mirzapur: Has Shaji Choudhary left Mirzapur for good as Maqbool?