Stephen McGann discusses his role on Call The Midwife

Call the Midwife has been entertaining and educating BBC viewers over the last 10 years and has seen writer Heidi Thomas tackle some of the most heartbreaking storylines. Fans are eagerly awaiting the return of the series and will see the doctors and nurses of Nonnatus House return with a Christmas Special. Heidi Thomas recently opened up about the future of the series and admitted she and executive producer Pippa Harris “never get bored” of writing the scripts.

The successful series was inspired by the memoirs of Jennifer Worth, who served as a midwife in Poplar in the 1950s and 60s.

Taking the stories and turning them into something physical was a sceptical idea for Heidi originally as she admitted she didn’t think the series would have run for as long as it has.

She revealed: “Our original brief was to create a drama that was based on the memoirs and there were only three memoirs.

“The middle one was actually sort of, it was a fiction, history mashup set in the 19th century so it wasn’t very relevant to the drama as we structured it. 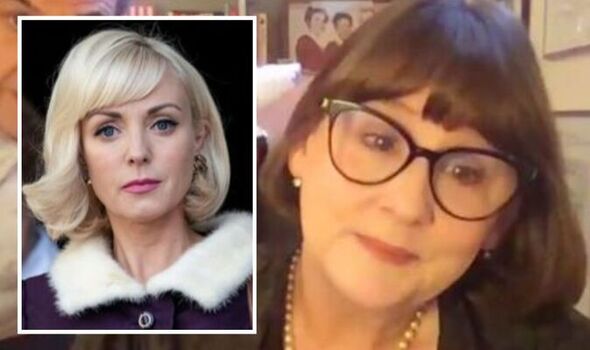 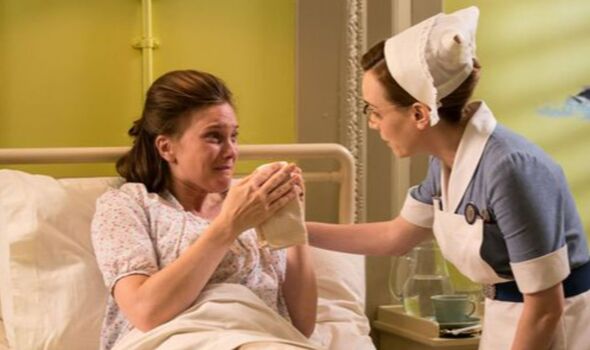 “But when we had a second series commissioned that is when we started to use original material because we had run out of the books, about halfway through the second series.

“The books gave us the first series and the second series which was eight episodes with the Christmas special, we had about half the material,” she said at the BFI and Radio Times Television Festival. 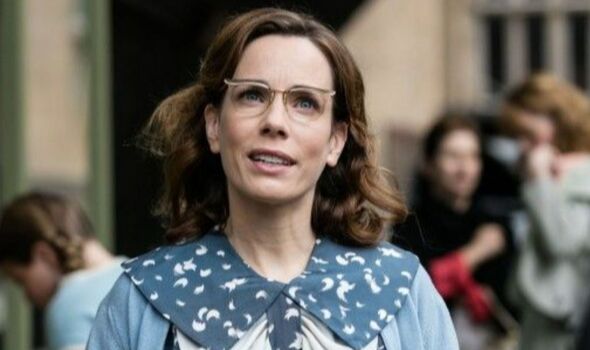 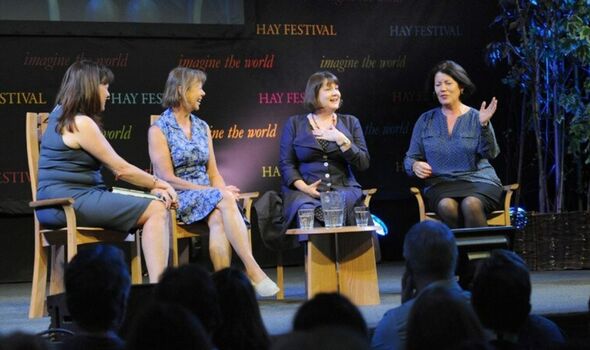 When asked how many more series they wanted to be able to push, Heidi revealed: “We were chatting and I said to Pippa, we never get bored of it do we?

“After the Christmas special goes out every year I have a glass of Bailey’s and I think ‘How am I going to do that again?’ because the special is always welcomed and embraced.

“And then I start to do my research and email Pippa, and I’ll say ‘You will never guess what I have just found out, guess what?’

“I think as long as we have that response to the research material we can keep on going really.”

Not only will viewers be treated to a Christmas special and a 12th series, but the BBC has also commissioned a 13th series.

Little is known about what series 12 will focus on, but Heidi recently opened up to Radio Times and said: “Series 12 is set in 1968. Women’s lives were incredibly different. Abortion had been legalised. Domestic violence was something that was being talked about more openly.

“The pill had come onto the scene. All of these things were changing women’s experience and shifting the lens through which women, and that’s our regular characters as well as our guest characters, look at the world.”

She added: “We’re looking at some very strong stories about the way society was changing at that time.”

The series is also set to revisit the thalidomide scandal and see the return of Rhoda Mullucks (played by Liz White) who gave birth to her daughter Susan, who suffered birth defects from the substance.

Season 12 sees Rhoda expecting another baby, which Heidi says, “puts [the family] under a certain amount of pressure and gives them a lot to worry about”.

Trixie Franklin (Helen George) is also returning after taking a break from the series whilst on maternity leave.

Fans have theorised Trixie and boyfriend Matthew Aylward (Olly Rix) are possible set to wed but their storyline has been kept under wraps.

Call the Midwife series 1-11 is available to watch on BBC iPlayer.

Are You the One? Debuts With First Sexually Fluid Cast

Lucifer season 5 theories: Lucifer and Chloe will be separated for several episodes