The Full House alum posted two photos of the couple on Friday. 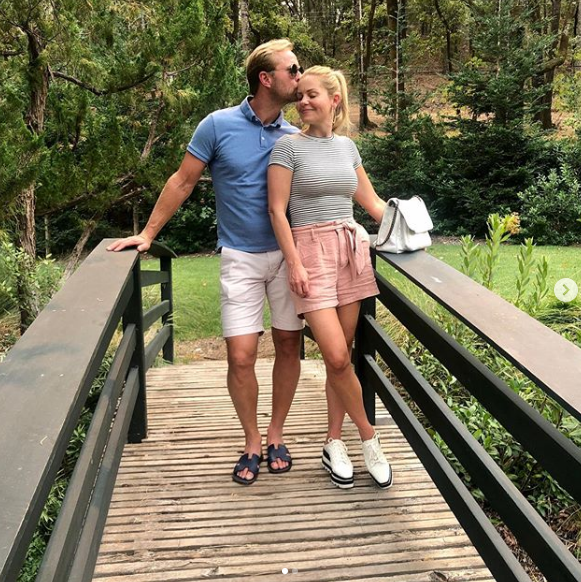 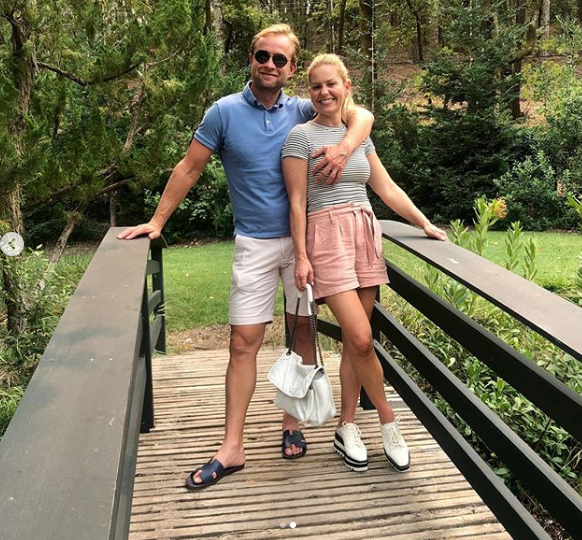 In one snap, Candace leaned into Valeri as he kissed her on the forehead.

The following photo showed the pair smiling at the camera as Valeri wrapped his arm around his wife and grabbed her boob.

After sharing the photos on her Instagram Stories, she posted them onto her feed.

After she posted the second photo on Instagram, some of her follows made it clear that they found the pic to be "inappropriate." 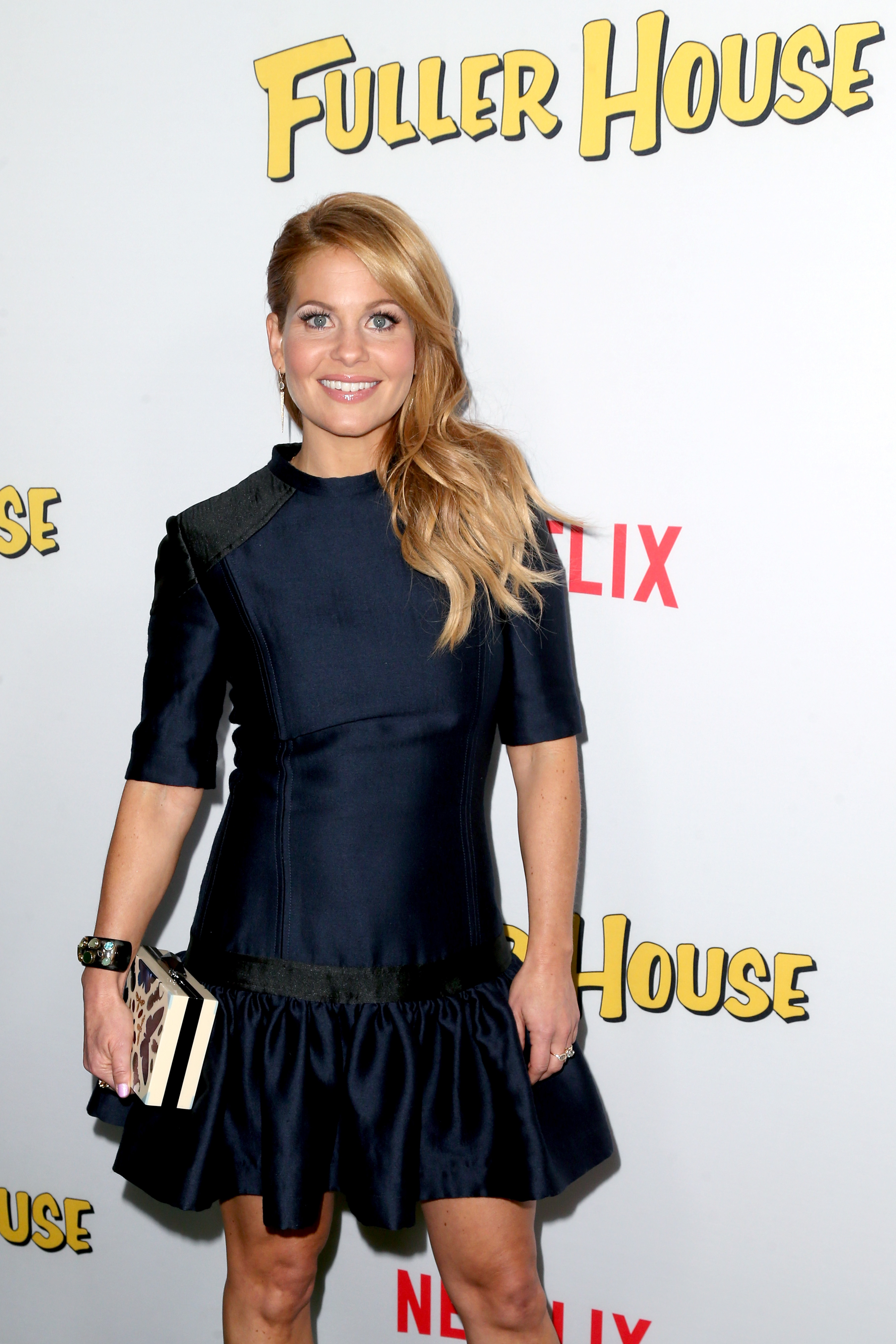 The Fuller House star addressed the backlash in a video on her Instagram Stories and said: "For all you Christians that are questioning my post with my husband's hand on my boob, my husband of 24 years, thinking it was inappropriate, it makes me laugh because it's my husband. 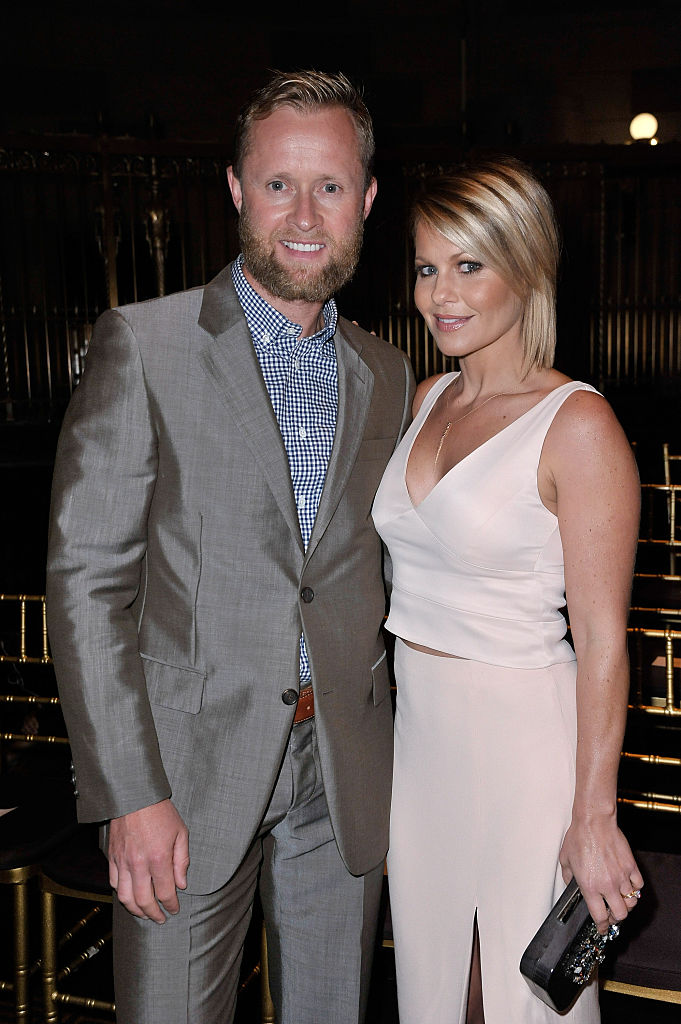 "We have so much fun together. He can touch me anytime he wants and I hope he does. This is what a healthy, good marriage and relationship is all about so I'm sorry if it offended you."

She added: "I'm actually not sorry." 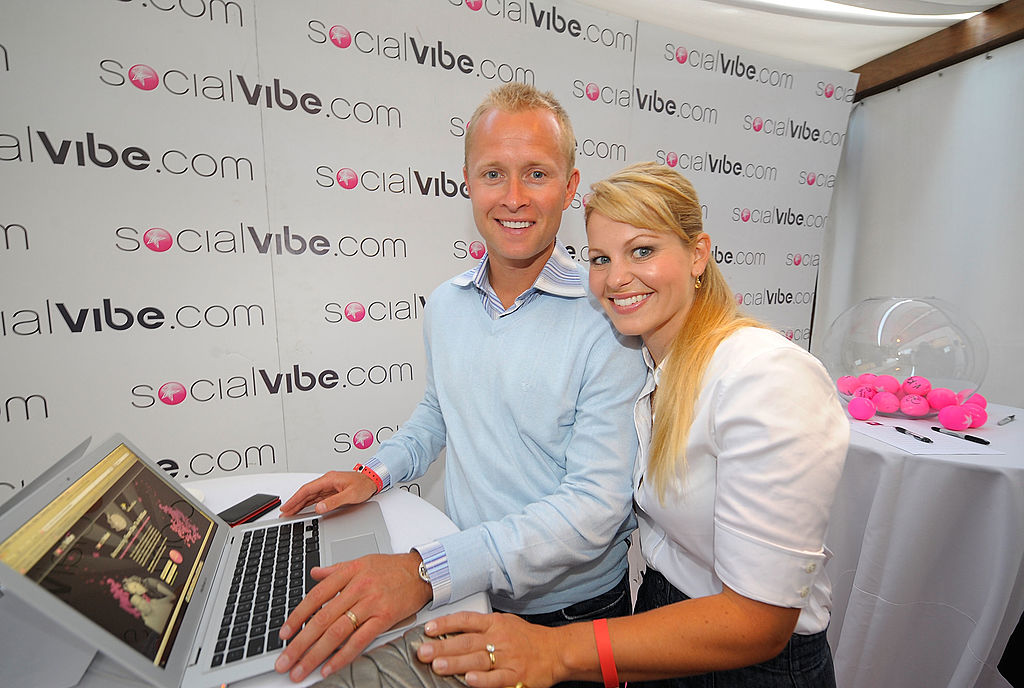 Lev is following in his mother's footsteps of getting married at a young age, as he just proposed to his girlfriend, Taylor Hutchison, in late August.

Candace has been outspoken about her religious beliefs and often shares Bible passages on her Instagram Stories.

She previously served as a co-host on The View from 2015-2016, where she often butted heads with the more liberal co-hosts. 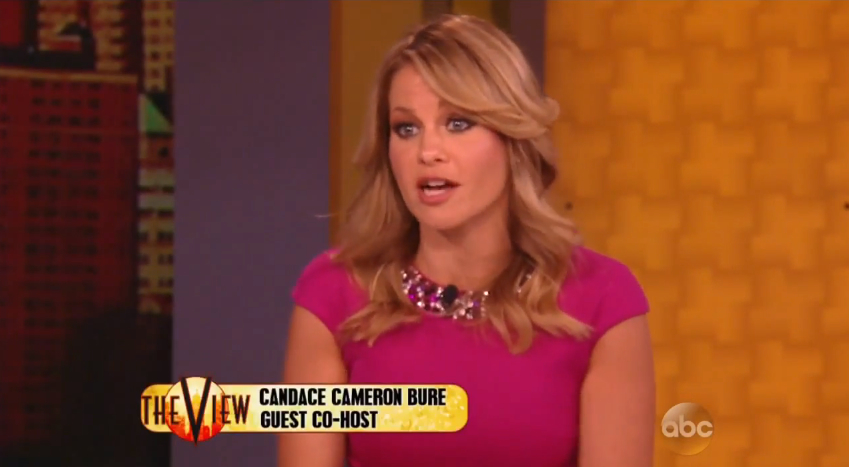 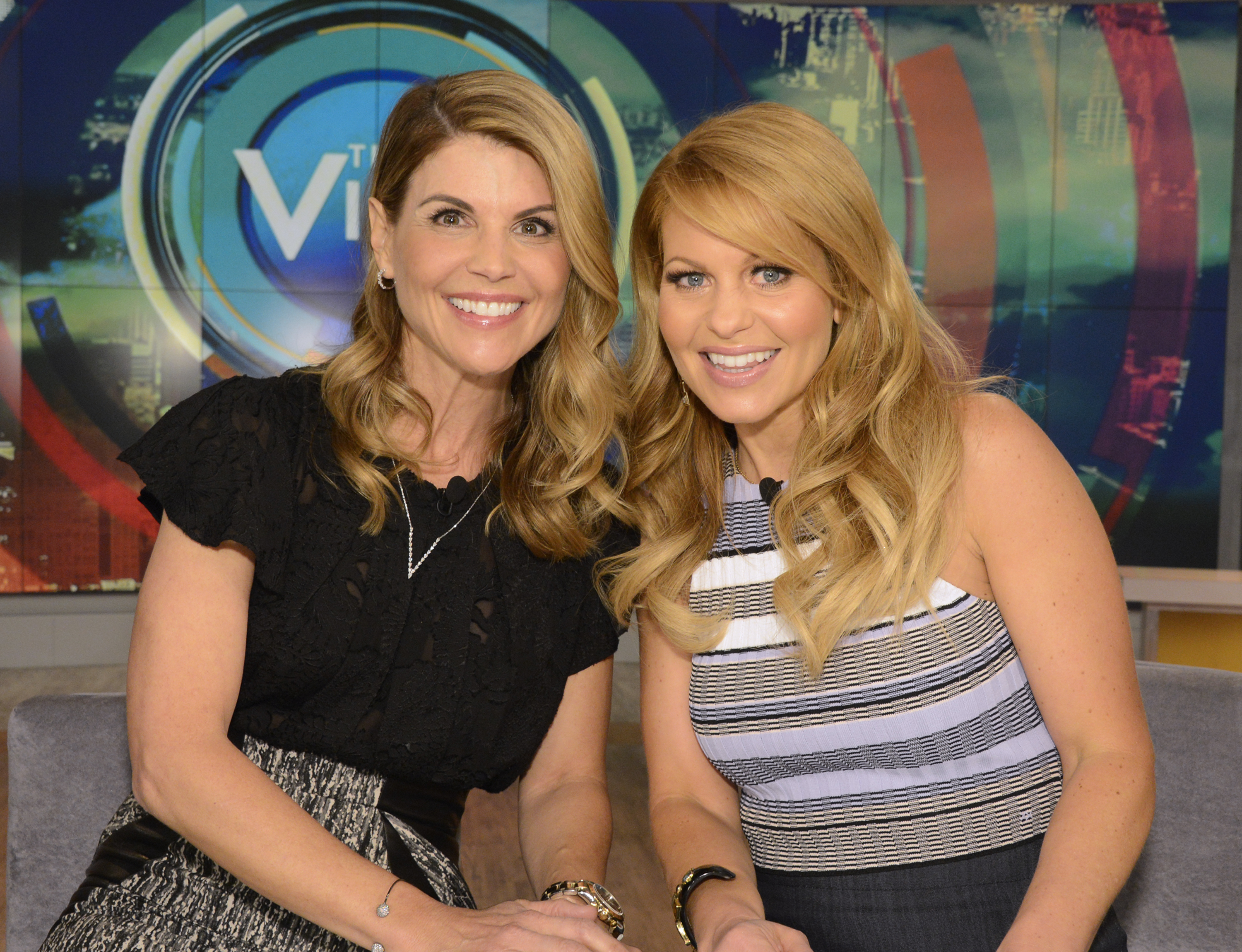 Lori and her husband Mossimo Giannulli will both be jailed over their involvement in the highly publicized scandal, though they were serve different sentence lengths.

According to Us Weekly, a fan commented on one of Candace's Instagram posts: "They should have 4 years each for the college kids that should have gotten in – ugh."

The 44-year-old actress simply responded with the sad face emoji.

Lori and Candace starred on Full House together from 1987 and 1995, while they both reprised their roles on the Netflix sequel Fuller House.

The 56-year-old actress and her fashion designer husband were both sentenced during hearings over Zoom in late August, with Lori receiving two months and Mossimo five.

Is Kelly Dodd From 'RHOC' Getting Married to Rick Leventhal From Fox News?