The new series of Great British Gardens is underway and on Monday night, horticulturist Carol Klein will be visiting the garden of Coton Manor. Each episode of the Channel 5 series will see Carol visit one beautiful garden in the UK. However, in a new interview, Carol has opened up about what it’s like working on the programme as she detailed how they decide which gardens they are going to visit and explore.

Speaking in an interview with Radio Times, Carol explained that Brits love their gardens, but what they love even more is “visiting those that don’t belong to us”.

She went on to discuss the benchmark of how they go about selecting which gardens to show on television as she admitted it’s a “privilege”.

Carol began: “For my Channel 5 series Great British Gardens we pick beautiful and occasionally grand gardens, but our benchmark in choosing any garden is not its allure of grandeur or privilege, but the horticultural excellence on display.

“You might argue that pursuit of horticultural excellence is itself a privilege – it assumes ownership, financial investment and the employment of other people’s paid labour.” 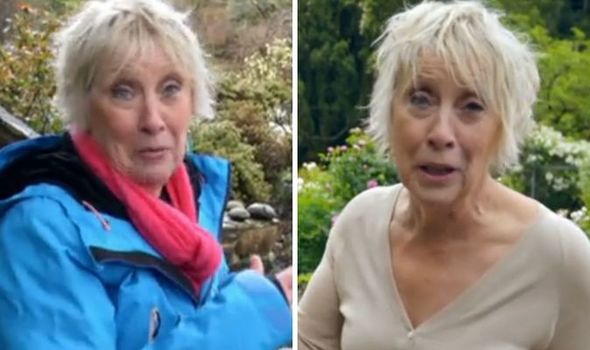 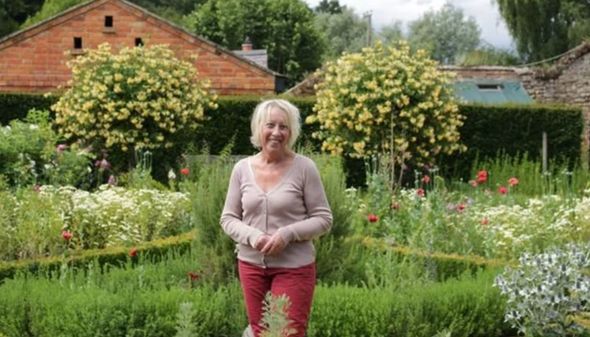 Carol went on to add that gardens can excel with little expense involved or “without ownership”.

This week, Carol will be visiting the garden of Coton Manor, located in the peaceful Northamptonshire countryside.

The garden includes 10 acres of luxuriant borders, a wild-flower meadow and a bluebell wood. 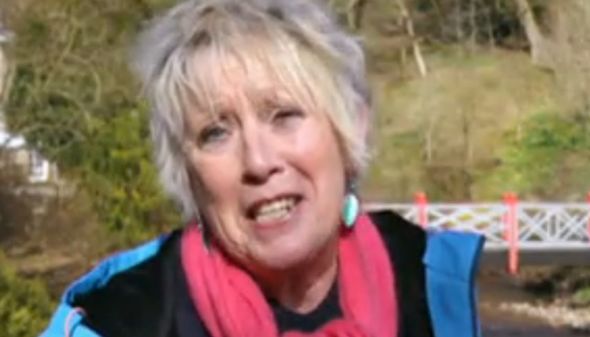 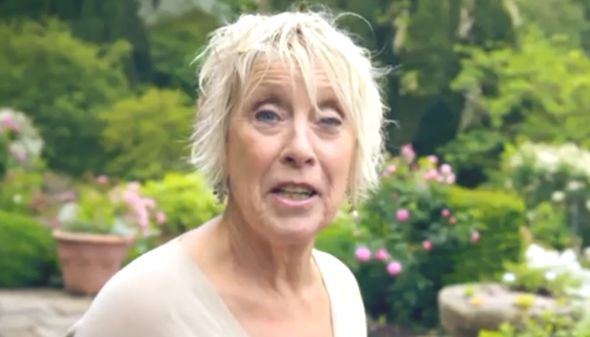 The episode will see Carol meet the gardener who transformed the garden into a masterclass in creative, dramatic planting schemes that keep on going all year round.

The 75-year-old made her television debut on Gardeners’ World in 1989.

However, it wasn’t until 2005 that she became a permanent presenter.

In 2013 she was also made joint presenter for two episodes of BBC’s Great British Garden Revival.

In light of her new series of Great British Gardens, Carol spoke with Express.co.uk about what she learned along the way.

The horticulturist began by admitting she found “every garden inspiring” and as a result, she made a few changes to her own garden.

She said it was too late to make any “fundamental changes” to her garden so she planted a couple of new beds instead.

Speaking about the gardens in the series, Carol said: “They are all breath-taking.”

She continued: “One of the things I’ve loved about the series so much is that every garden is different. There’s nothing formulaic.

“Each one of them has their own special thing in every season.

“With Arundel, for instance, there’s this incredible tulip maze.

“If you see the maze, it’s tulips planted in circles, in a great spiral.”