Strictly Come Dancing 2020 contestant Caroline impressed the judges with her Paso Doble last week and managed to score a respectable 21 points for the routine. But reflecting on her performance, Caroline, 60, explained the only opinion she cares about is Johannes’ and was thrilled when she made him cry.

Speaking on It Takes Two with Zoe Ball, Caroline revealed the performance went much better than they expected.

Zoe remarked: “I did a Paso Doble, many, many years ago and I thought I was giving it my all.

“I believe you were probably giving it all you had to give. What did you make of the comments?” 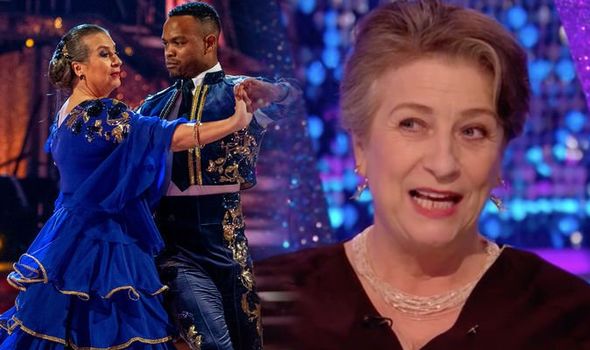 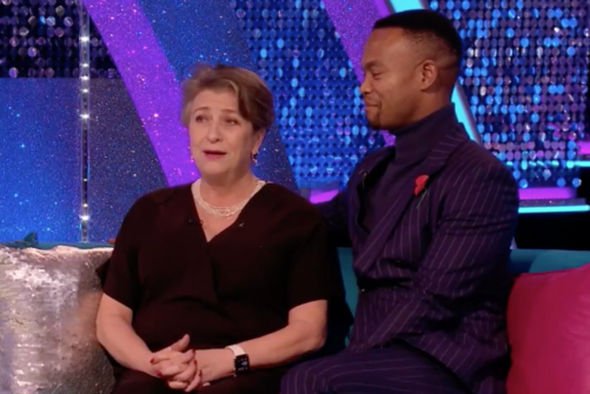 “Yes, I have to say I really think I gave it everything,” Caroline explained.

“Fortuitously, the person who’s opinion I really value, and who really matters,” she continued pointing to Johannes.

Caroline then asked the professional: “Am I allowed to say?”

After Johannes gave her the go ahead, the star revealed: “When he went to pick me up, he went, ‘I love you.’ 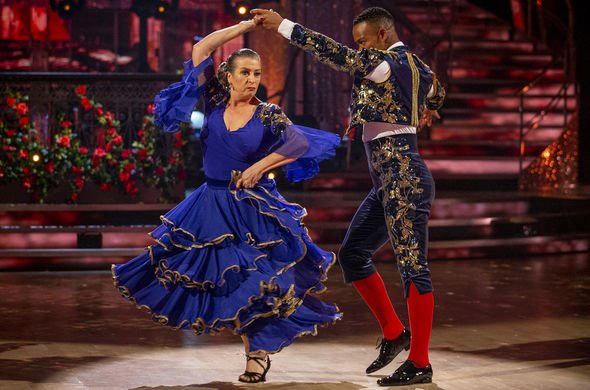 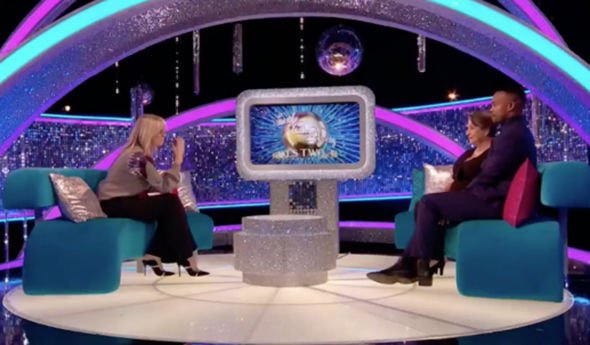 “And then when we came up, he went,” gesturing at tears running down her face.

Zoe asked: “Who cried? Did you both cry? Johannes cried. Oh darling, no.”

“That was because we’ve been making mistakes until that point,” Johannes explained.

“We went on the floor and she did not make a mistake. She was present for that entire dance.

Caroline’s odds of winning this year’s Strictly Come Dancing have been by priced at 10/1 by Ladbrokes.

Unfortunately, Jamie Laing and JJ Chalmers are the favourites to end up in the dance off.

Jessica O’Reilly of Ladbrokes said: “We’re struggling to tear JJ and Jamie apart this week, but the early money points towards an exit for Jamie.”

She added: “Bill’s definitely the surprise package of this year’s series and punters can’t get enough of him, backing him in from a 50/1 outsider to a serious contender at 4/1.”

Who will follow Jacqui Smith off the dance floor and become the second star eliminated?

Strictly Come Dancing airs tonight on BBC One at 7.25pm

Britain’s Got Talent 2019: Contestant gets stuck in trailer sparking panic