Fenisha Khatri (played by Olivia D’Lima) has been harbouring the secret she is four months pregnant for some time now on Casualty, with the father of the baby Ethan Hardy (George Rainsford) believing she had a termination. The paramedic has still been ploughing ahead with her commitments to work, often leaving her in extremely dangerous positions with her boss Jan Jennings (Di Botcher) having no idea she is expecting a child. However, when a terrifying sequence of events mean the expectant mother’s colleague is left fighting for her life, the BBC medical drama newcomer is forced to confront her darkest demons.

The drama begins when Fenisha arrives at work and realises she is going to struggle to hide her ever-growing bump soon.

To keep herself distracted, the paramedic takes on a call out to a collapsed railway tunnel and is thankful her boss isn’t breathing down her neck.

When she begins to survey the damage and injured parties, the expectant mother soon discovers Jan is amongst the casualties.

Having observed her colleague taking risks with her job once before, the paramedic boss isn’t best pleased to see her on site.

However, she is impressed when she watches how the newcomer deals with helping a troupe of youngsters out of the rubble. 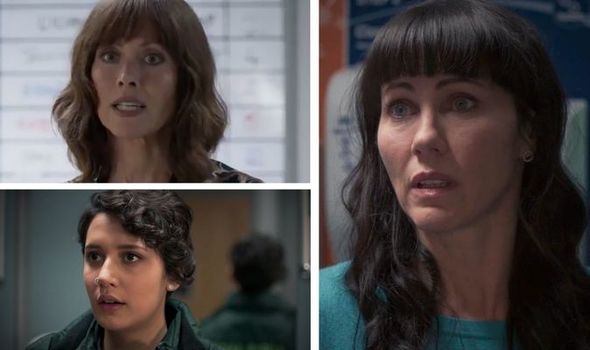 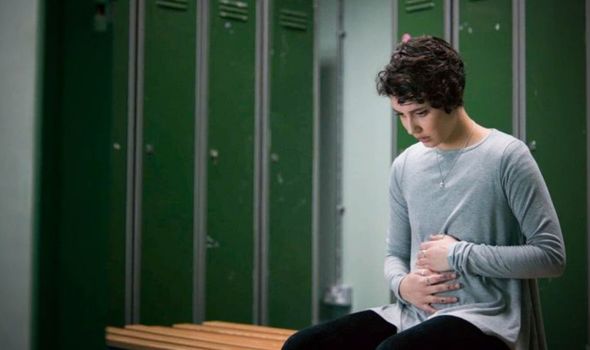 There is still tension between the pair, with Jan asking the expectant mother why she had to come out on the job.

This leads Fenisha to hit back as she tells her boss she is being singled out and treated more harshly than other colleagues.

Revealing the truth about why she is harsher on the youngster, the paramedic boss says it’s because she sees so much potential in the expectant mother and doesn’t want her to be hurt.

As it seems they’re getting back on the right foot, tragedy strikes as Jan’s condition starts to deteriorate. 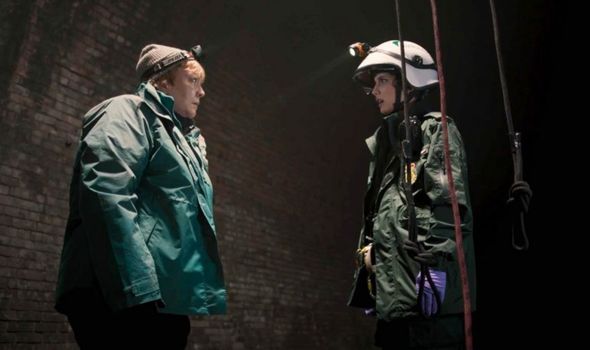 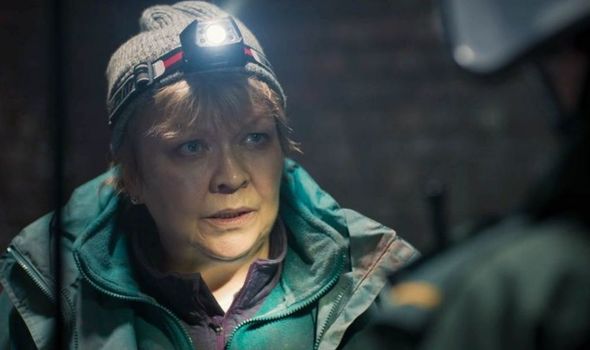 Not wasting any time, Fenisha gets her boss back to the hospital and there she is able to get the help she needs to recover.

Thinking she was going to lose her friend, the expectant mother decides it’s time she needs to be more honest with Jan.

Believing she can trust her colleague to keep a secret, the paramedic reveals her most tightly-guarded secret to her boss.

Viewers will have to wait and see how the inured character reacts to the news, but will she able to keep her mouth shut?

Things will change between Jan and Fenisha

As the weeks pass by, she could notice Fenisha is becoming closer to Ethan, putting two and two together to get four.

Quizzing her colleague a little further, Jan could discover the doctor is the child’s father and urge her to tell him about the baby.

Not wanting the young father to miss out on his baby’s life, the paramedic boss could issue her colleague an ultimatum; either she tells him the truth or the decision will be taken out of her hands?

Left with no option but to reveal the secret she didn’t have the termination, will the newcomer get the response she wants?

Explaining how her character’s injury changes the course of Jan and Fenisha’s relationship, Di said: “It’s a very serious injury.

“As a head paramedic she thinks – Get everyone out. Jan is the last one out, and then ‘fesses up that she’s badly injured.

“Jan would love to think that she’s hard as nails and nothing gets to her but you’ll see she’s got a well of deep emotion in there.

“I think things will change between Jan and Fenisha,” the actress told What’s On TV, but will it be a change for better or for worse?

Casualty continues tonight at 7:40pm on BBC One.

What is Derrick Jaxn's net worth and how tall is he?