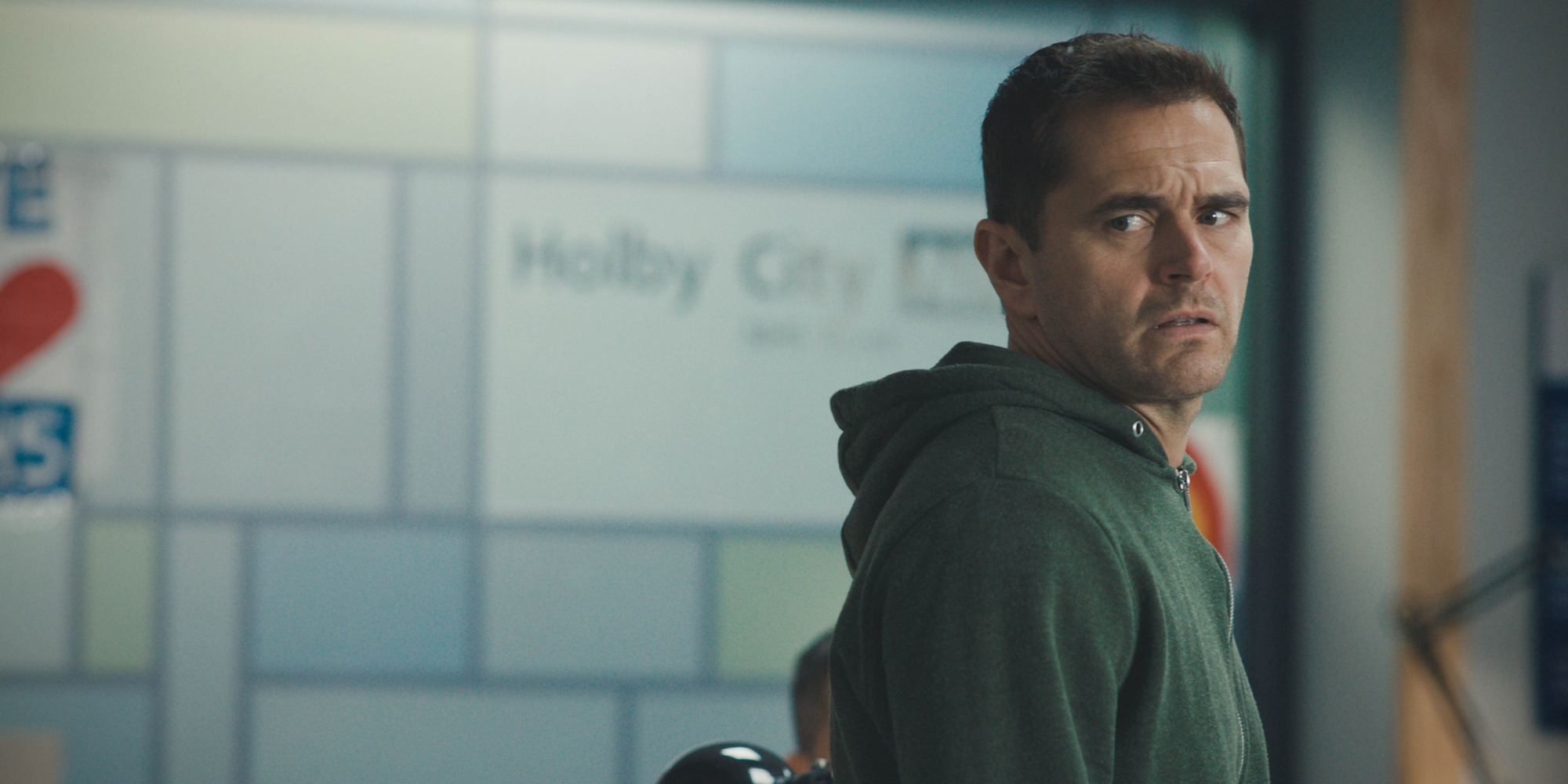 Paramedic Iain Dean (Michael Stevenson) can’t help but rush into danger in Casualty and he does it again in tonight’s episode when he jumps into a lake to save a drowning man, much to the horror of girlfriend Chrissie (Lauren Crace) who is already suffering from PTSD following the time he was in a van that plummeted from a cliff.

The man has been thrown into the water bound and gagged and left to drown. As Iain manages to rescue him and get him to hospital, a disturbing picture begins to emerge of his life before the incident happened. Ffion (Stirling Gallacher) reckons it’s a case of modern slavery.

Iain decides to befriend the man and wants to help him in anyway he can, but Chrissie is terrified that he’s getting himself into more danger than he can handle. And when the people who dropped the man in the lake turn up at the hospital, it seems she might be right.

As Iain finds himself face to face with one of the ruthless gang, will he make it out alive?

Meanwhile Robyn (Amanda Henderson) has just returned from the funeral of Kendra, Charlotte’s school friend who died in a previous episode. Robyn is still hugely concerned about the issue of air pollution around her daughter’s school – which was a factor in Kendra’s death – but she can’t find anyone with influence to talk to her about it.

This week on #Casualty

Then Robyn’s ex, receptionist Paul (Paul Popplewell), discovers that the environmental committee are having a meeting at the hospital later that day, but Robyn hesitates to put herself forward. Can she be brave enough to speak up?

And a woman with a complicated medical history has a huge decision to make to help out a friend – but not everybody is happy for her to make up her own mind.

Who is Kal Penn's partner Josh?