A RAFT of celebrities have paid for fake Covid passports to get onto TV shows without their required vaccinations.

The Sun has the name of five stars who paid £750 each to hoodwink the NHS App system and secure their places on upcoming TV series — where executives had asked for proof of a double jab. 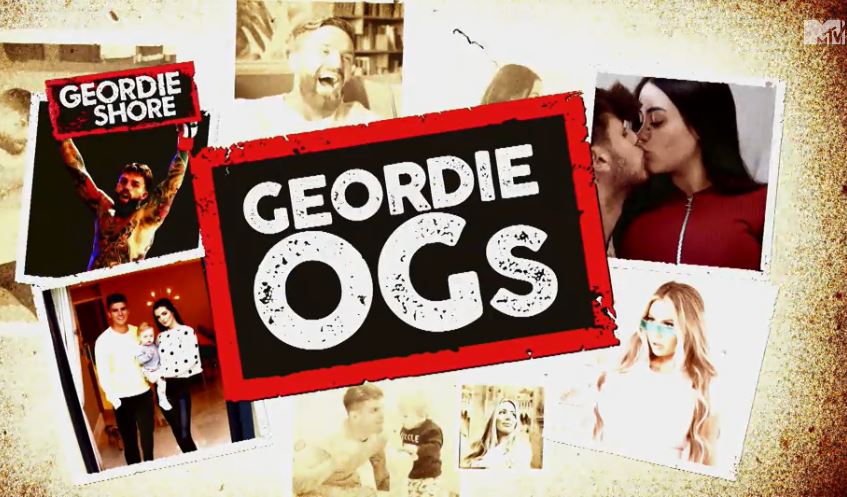 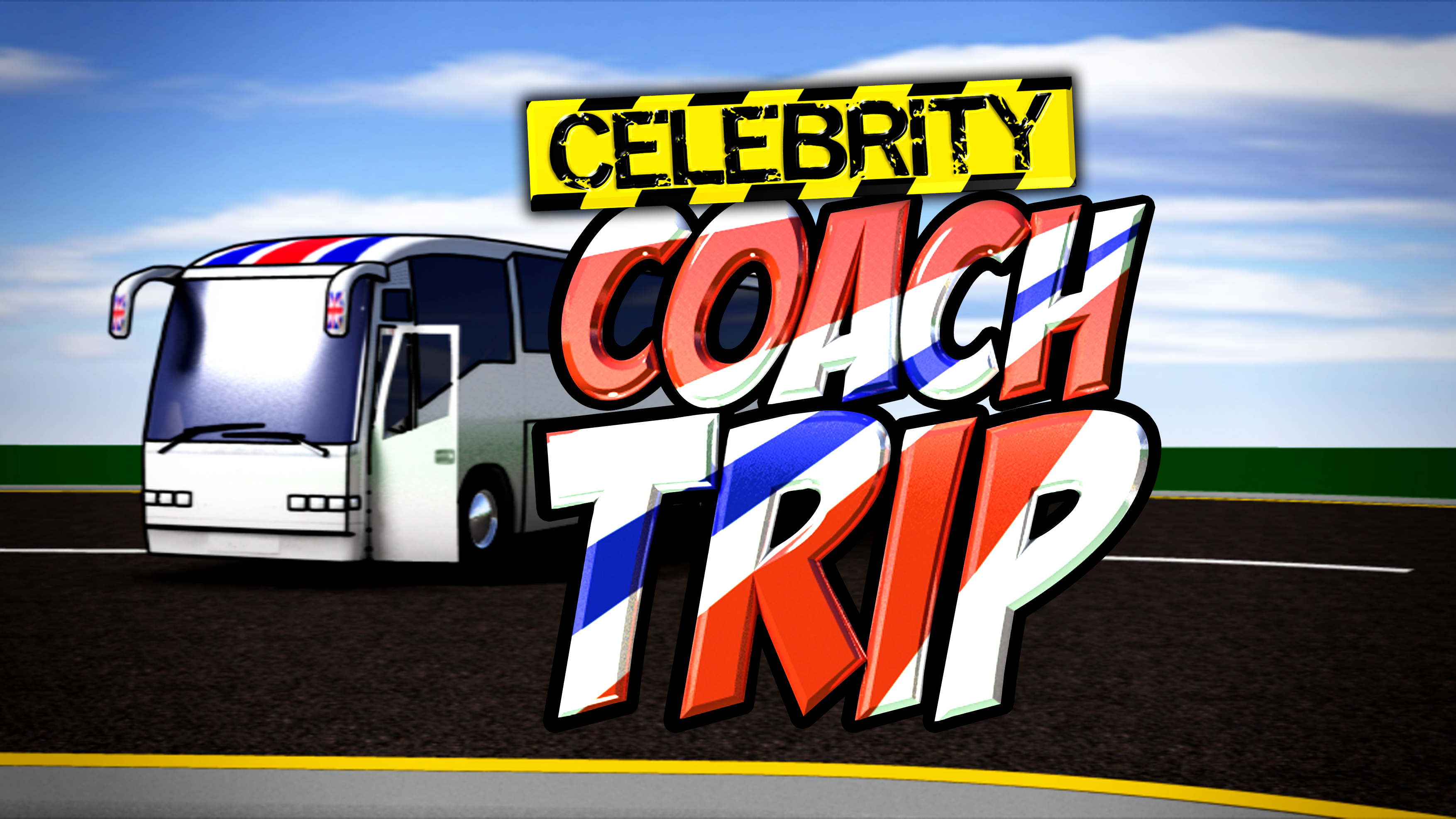 Four of the individuals are reality TV stars while one is a musician with a string of UK chart hits.

Broadcasters that have fallen foul to the scam are Channel 4’s sister broadcaster E4 and MTV.

A source said: “Many TV series are now requiring stars to have double jabs and those who don’t want the vaccination are paying for them instead.

“But if they aren’t actually double jabbed they’re putting the productions at risk, along with the stars on the shows who have genuinely had their vaccinations.

“It’s scary how people are able to hoodwink the system and there is nothing anyone can do.

“Celebs have become wise to these schemes and it’s now becoming rife within the TV industry.

“The reality stars and the musician involved in the scam are all well connected – and it wasn’t hard for them to find someone in the know.

“It costs just £750 for the fake passport to be put onto your app and the process takes about four days.

“The scammer contacts them, takes the payment and their NHS number – and it all gets uploaded within a few days.

“On your app it even shows which dates and where you had the alleged jabs.

“It’s become obvious that no one can prove whether it’s real or not and it’s becoming an issue in the TV industry.”

The stars known by The Sun have been booked on E4’s Celebrity Coach Trip and MTV show Geordie OG.

Both shows require a double vaccination to take part and have been filmed.

An MTV spokesperson commented: “MTV does not condone any actions from individuals that deliberately seek to bypass our Health & Safety guidelines.

“Protecting our cast and crew has always been our top priority – as such, we have rigorous COVID-19 protocols in place and adhere to industry guidelines throughout all of our productions.

“We are taking this issue very seriously and will be looking in to this further with our production partners.”

Is Jordan leaving Days of our Lives?