CELEBS Go Dating star Marty McKenna landed himself in hot water with the bosses of his swanky London hotel after he was accused of being “drunk and disorderly”.

The former Geordie Shore star had guests complaining about his antics at the Park Plaza County Hall hotel near Waterloo station. 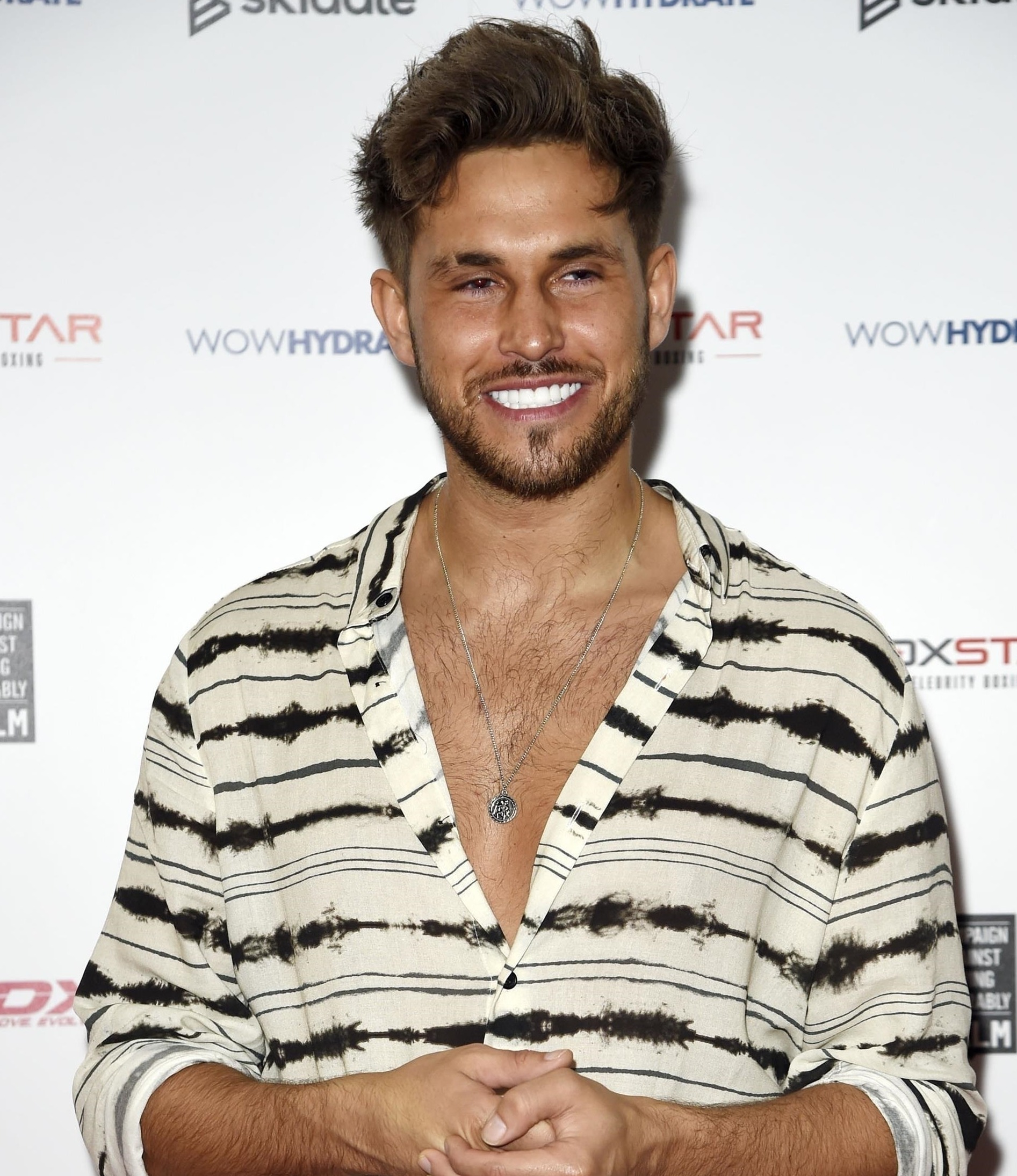 Marty, 27, had been filming for Celebs Go Dating when he arrived back at the hotel and was allegedly told to go to bed by staff earlier this month.

An onlooker told The Sun: “Marty appeared to be very drunk when he arrived late into the hotel lobby.

“He was kicking up a right fuss, shouting and being really loud.

“People made some complaints about him and he was asked to go to his bedroom.

“It descended into a bit of a row but eventually he went upstairs.

“Marty didn’t seem to mean any harm or offence, he just was being boisterous and a general nuisance.

“He definitely would have been nursing a bad head the next day, he was all over the shop and seemed to have drunk a fair bit.”

Marty was a surprise late arrival on the hit E4 show, which is being filmed now.

He joined the cast alongside Married At First Sight Australia star Jessika Power.

Marty was photographed on a double date with Married At First Sight UK star Nikita Jasmine earlier this month.

The pair join stars including Ulrika Jonsson and Abz Love looking for their perfect partner with the help of the show’s resident dating experts.

Last year, E4 bosses moved the celebs into a mansion to adhere to coronavirus protocol.

But for this series they’ve gone back to their roots, with the stars going back into the agency to get face-to-face advice about finding love.

The six stars will also be whisking their final chosen date off on a luxury holiday where they’ll be able to find out if they really have found “the one”. 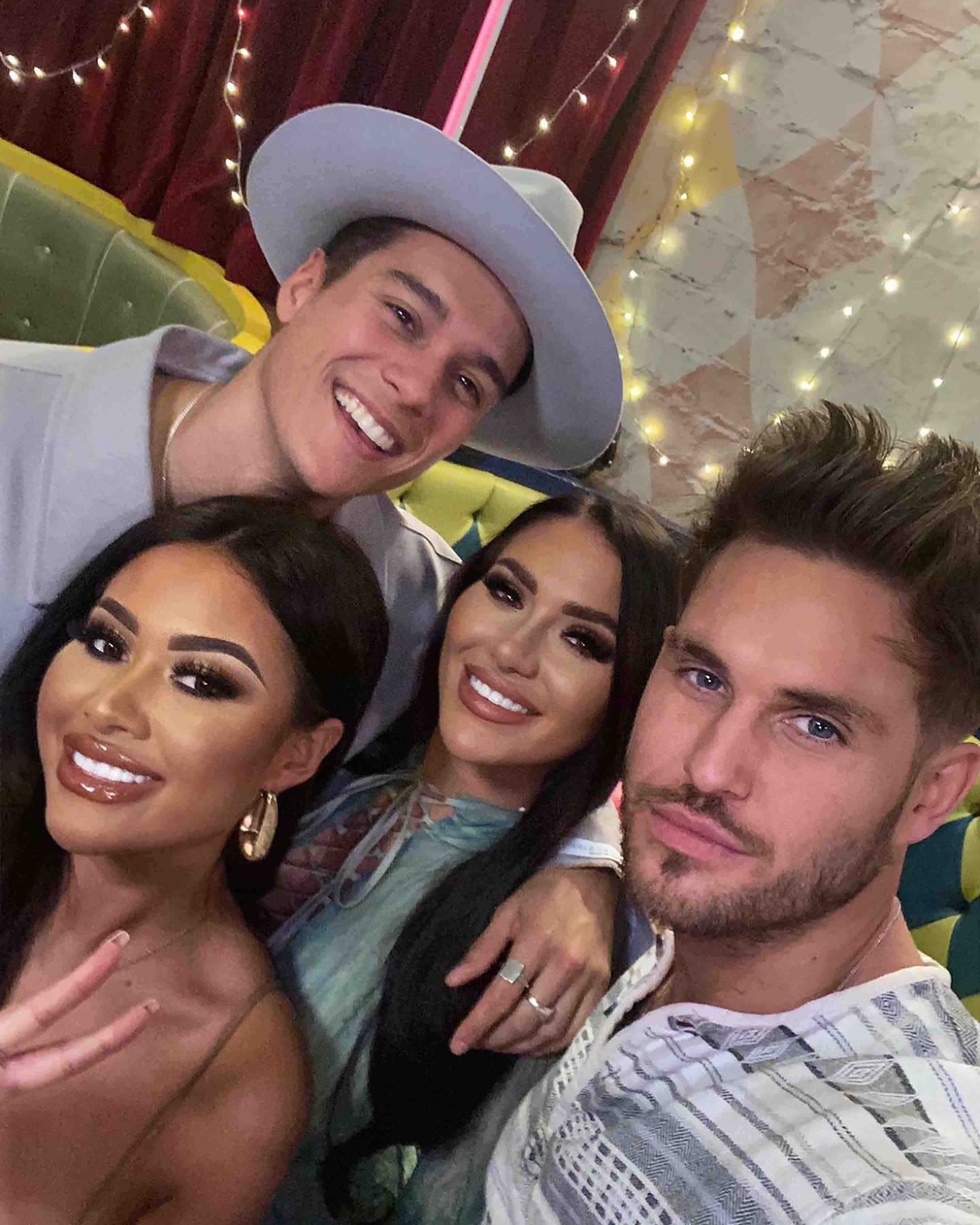 The Gay Superhero in Eternals Is What Audiences Have Been Waiting For, Says GLAAD (Guest Column)