Sons of Anarchy alum Charlie Hunnam made headlines in 2013 when he signed on to play the role of Christian Grey in the Fifty Shades trilogy. He made even more headlines a few months later when he backed out of the role. But fans might not know that Hunnam wasn’t the only Fifty Shades star who wanted to quit. 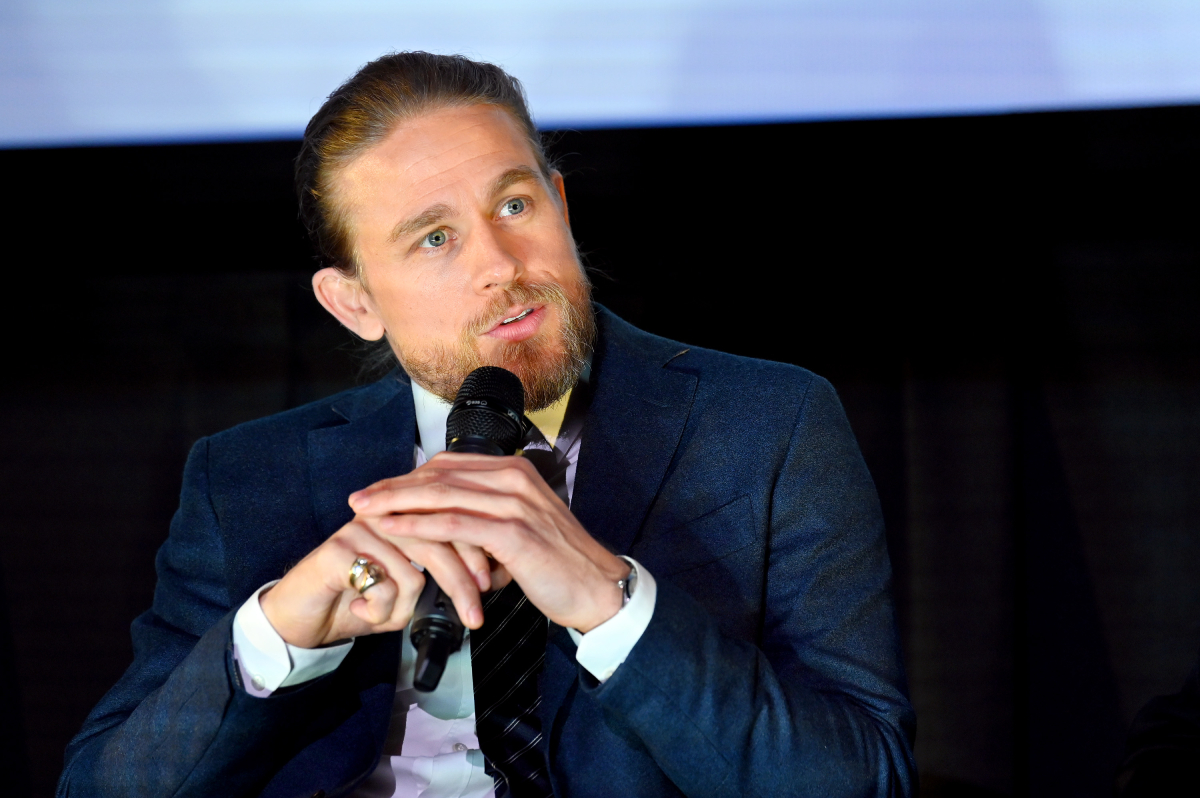 Since walking away from the leading role in a billion-dollar franchise, Hunnam has opened up about the experience. The actor says that during that time he had committed to too many projects. His schedule was so jam-packed that it was starting to affect his mental health.

At the same time Fifty Shades started shooting, Hunnam was wrapping up his final season of Sons of Anarchy. He had also committed to a role in his friend Guillermo Del Toro’s gothic romance Crimson Peak.

As Showbiz Cheat Sheet previously reported, Hunnam admitted he was so overwhelmed that he had a nervous breakdown.

Hunnam realized he couldn’t do it all and dropped out of Fifty Shades.  He says backing out of the part was a “traumatic experience.”

As fans know, Jamie Dornan ended up taking over the role. Hunnam says he’s never seen any of the films in the trilogy because he “doesn’t want to open that wound.” Not only was quitting traumatic, but Hunnam also calls it the “worst professional experience” of his life.

The 40-year-old says the situation was the most emotionally destructive and difficult thing he’s ever had to deal with professionally. He described his decision to walk away from the role of Christian Grey as “heartbreaking.”

Ultimately, Hunnam has no regrets about his decision. His biggest fear was failing on “such a grand scale.” He knew he couldn’t transition from Jax Teller to Christian Grey in just a matter of hours. However, it was painful to admit that to himself.

Hunnam says he loved the Christian Grey character, and he really wanted to play the part. But it just didn’t work out. Even though he hasn’t seen the films, Hunnam is sure that Dornan did an “excellent job.” However, he knows that if he would’ve played Christian Grey, the character would’ve been “totally different.”

After Fifty Shades of Grey grossed over $500 million at the box office, rumors started to swirl that Dornan wouldn’t return for the sequels. According to Closer, Dornan wanted to quit the trilogy because of his wife.

Reports claimed that Dornan’s wife Amelia Warner was struggling to cope with all of the attention her husband was receiving from female fans.

“Jamie said the movie would skyrocket his career. He tried to assure Amelia nothing would change but women all over the world now lust after Jamie,” an insider claimed at the time. “She hasn’t seen the film and I don’t think she will to be honest.”

The source also claimed that Dornan wanted to quit because of the bad reviews and his lack of chemistry with co-star Dakota Johnson. Around the same time that rumors of Dornan quitting the franchise swirled, there were also reports that director Sam Taylor-Johnson was quitting because of clashes with author EL James. That rumor turned out to be true.

Broadway Theaters Extend Shutdown Through May 2021

Kim Kardashian and Kylie Jenner, Miley Cyrus and Noah and more celeb siblings who look so similar they could be twins