Simon Clarke was appointed by new Prime Minister Liz Truss as State for Levelling Up for Housing and Communities, and on Thursday he spoke to BBC Breakfast’s Charlie Stayt to discuss his new role and plans. When the presenter questioned him over poverty levels and how they have become “worse under the Tories,” Clarke avoided addressing the question, leading Stayt to hit back and remark: “My question was clear!”

Stayt commented: “You look at child poverty, or in-work poverty, which of those markers have the Tories, in 12 years, been successful in helping?”

Clarke stared blankly at the presenter, who assumed he had not heard the question due to a technical issue.

“I’m just asking about levelling up. So if you look at some markers, for example, child poverty or in-work poverty, which of those markers have the Tories successfully affected across 12 years?” 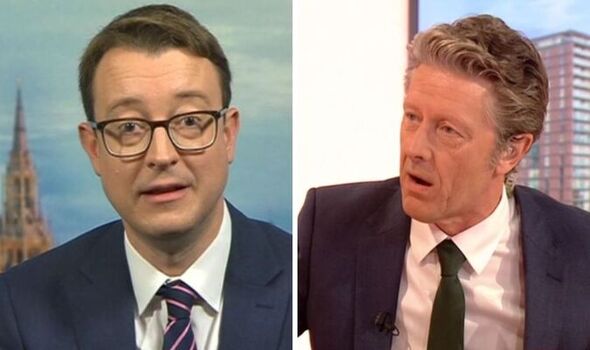 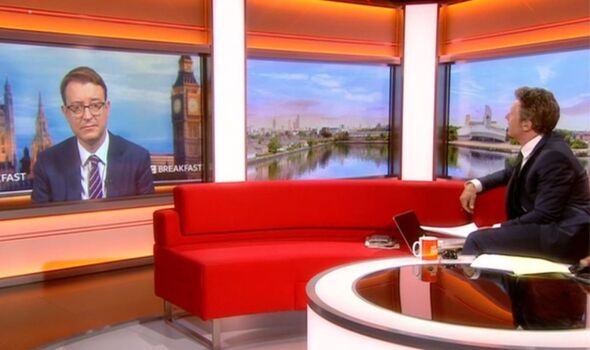 “Well we’ve had to deal with an extraordinary series of challenges over the course of the 12 years that the Conservative Party’s been in office,” Clarke replied.

“We’ve clearly been faced with a very difficult parliamentary arithmetic as well.

“But we are absolutely clear that levelling up sits at the heart of our work in office, and I represent a constituency on Teesside with does have pockets of very deep deprivation. 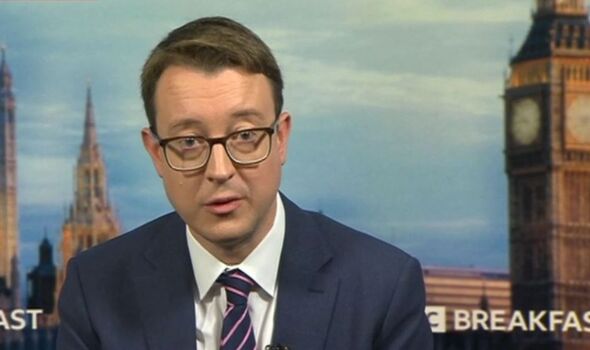 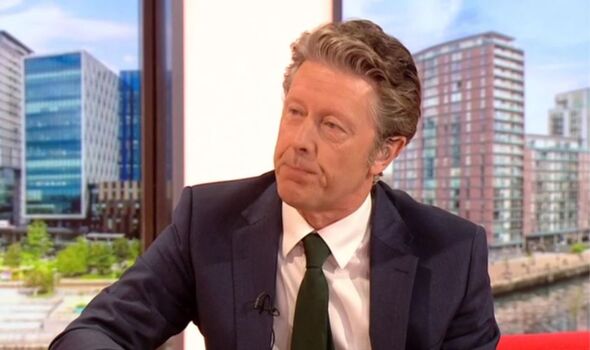 “Yeah, if I may, Mr Clarke, I’m going to interrupt you,” Stayt cut in, looking exasperated.

“Because I asked that question very deliberately, because the markers are what counts.

“You may have ambitions, but the markers are what counts!

“And you mentioned Teesside, I think the North East particularly, is a place where across all those markers – and correct me if I’m wrong – it has all got worse in the time that the Tories have been in power, is that true?”

Clarke responded: “If you ask my constituents they will be the first to point to the fact that there are great new jobs being created at Teesside and the policies that this government is adopting are leading to a newfound sense of pride and purpose.

“That would be the same across large parts of this country, we cannot continue with the failed legacy that the Labour Party left us with, high taxes-“

“Okay,” Stayt interrupted once again. “You’re talking about more than 12 years ago!

“Which I think frankly, for most people doesn’t make any sense! My question was pretty clear about where we are now…

“And again I’m looking for your expertise in this, as I understand it, across all of those markers, it’s actually got worse.”

“The work of my department is to provide the shot in the arm to the country outside London and the great southeast, which has had a long period where it has lagged all industries of growth in a way which is leading to lower life chances in those communities,” Clarke continued.

He added: “We have to do more,” before Stayt continued to ask him about the past decade.