CHLOE Ferry today called the police on ex-boyfriend Sam Gowland after a furious row at their shared house.

The 23-year-old Geordie Shore star rung the cops after a showdown at the Tyneside home when she went to collect her belongings. 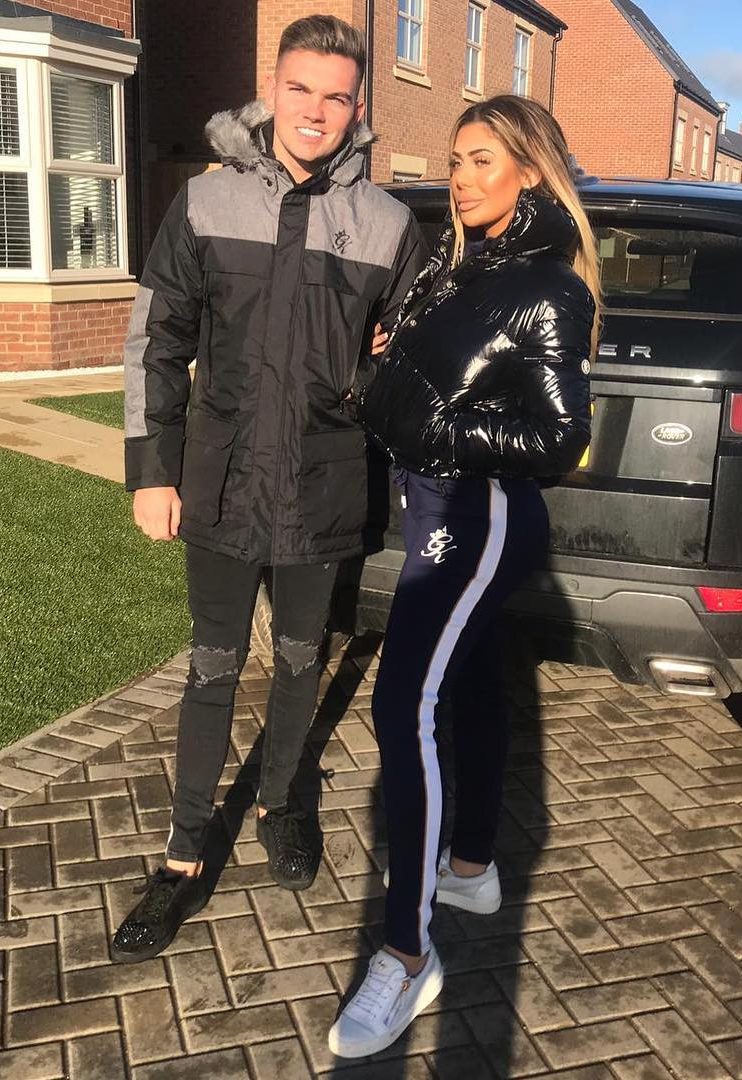 A source told The Sun Online: "Chloe called the police after going to a house she owns with Sam where they had a row about her turning up.

"They argued and then Sam threatened to throw them out for good. Chloe has a legal right to their house as she owns half of it with Sam.

"She’s sick of his childish behaviour. She went to the house to collect her belongings and Sam went crazy – it’s beyond ridiculous.

"Chloe found his behaviour really upsetting and he was particularly rude to his mum who was there to support her." 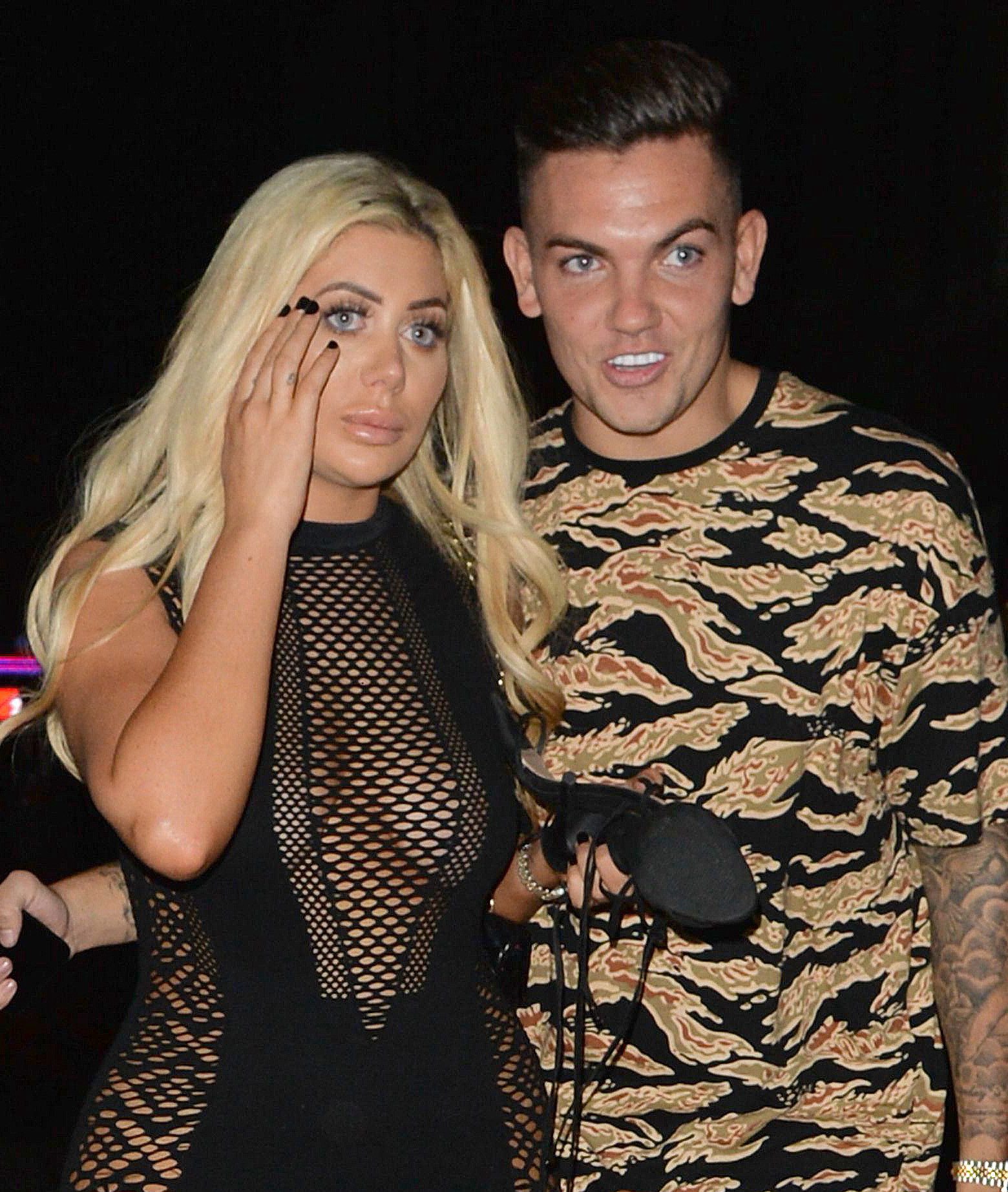 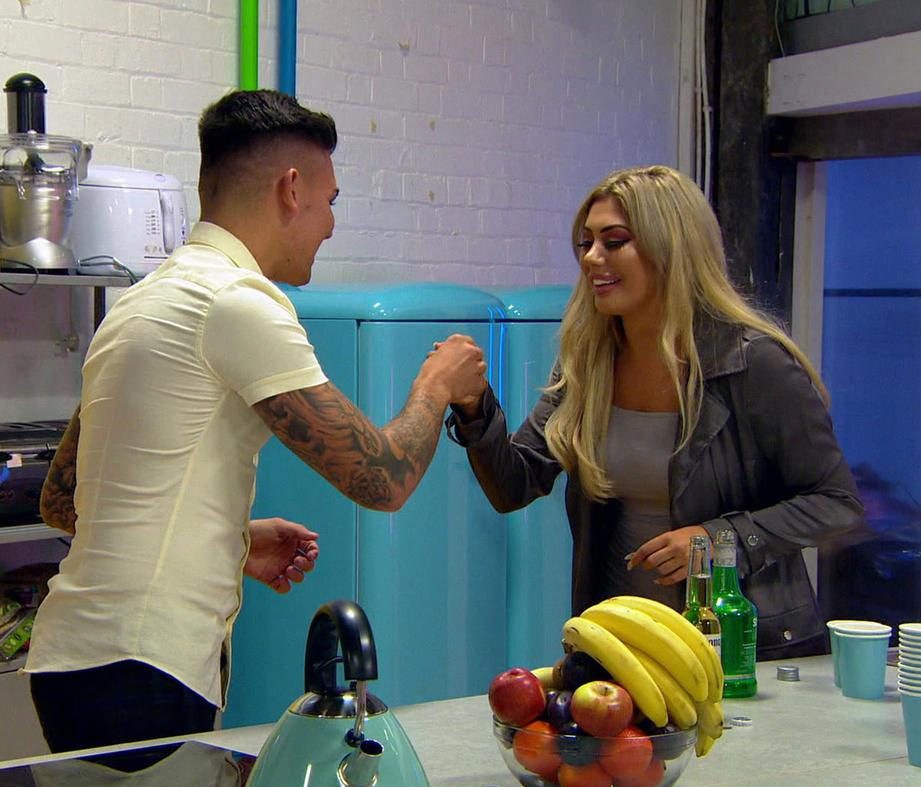 The insider added: "She decided to call the police to see where she stood and is planning on going to a solicitor to work out how to get Sam off the mortgage.

"At this point, Chloe doesn’t even want the house anymore. She’s sick of him."

A police spokesperson confirmed: "At 2.10pm today (Wednesday) we received a report of a disturbance at an address in Fairway Lane, North Tyneside.

"Officers are currently in attendance and carrying out the relevant enquiries." 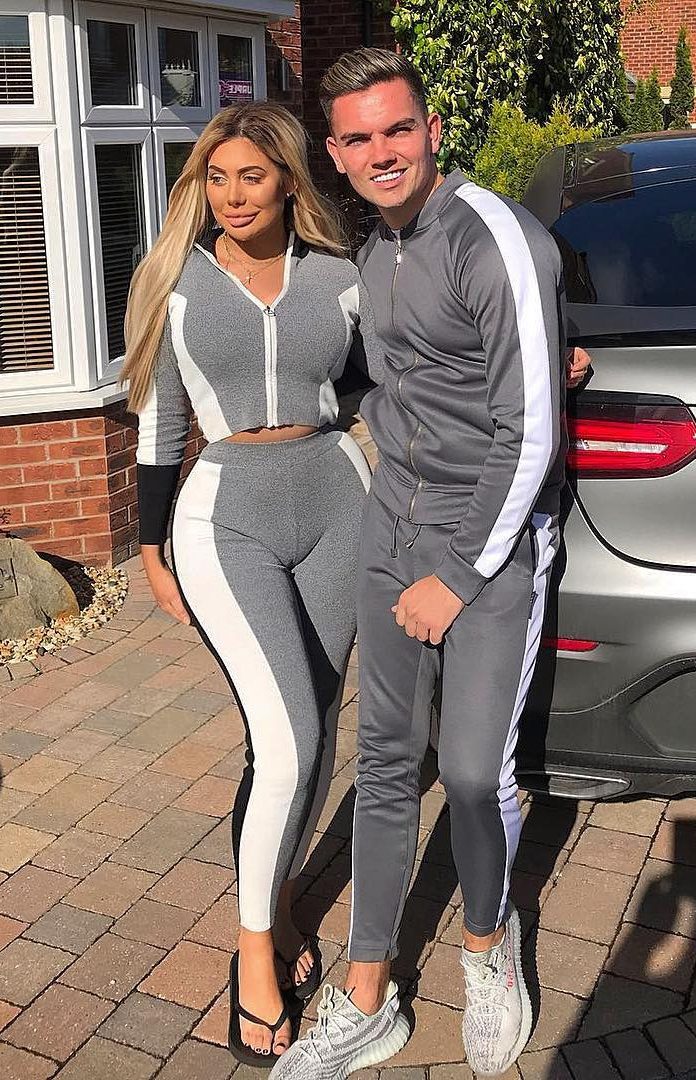 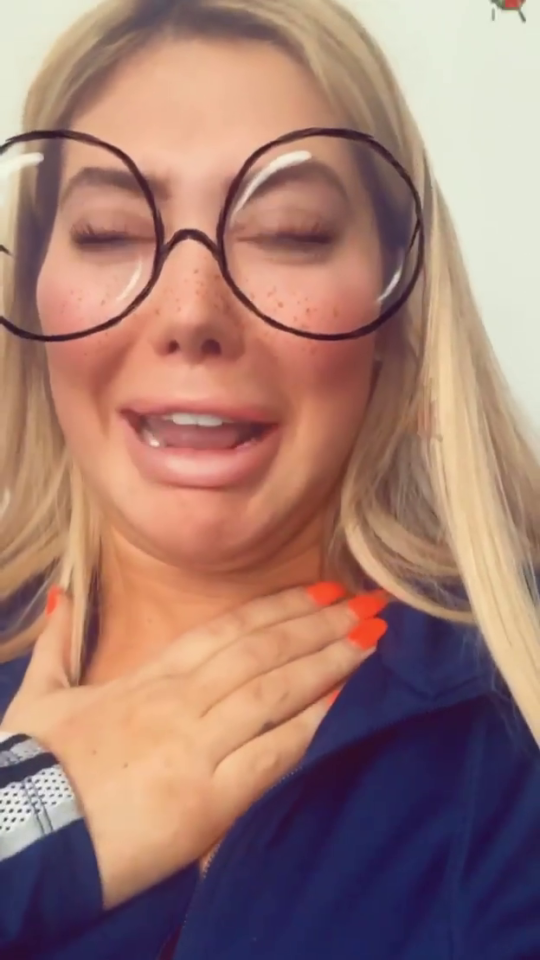 The Sun Online has contacted reps for both Chloe and Sam for comment.

The pair first began dating in October 2017 and announced their split in May of this year.

However, the drama in their relationship continued rumbling on, with her accusing Love Island's Sam of bedding Amber Davies this month.

Chloe shared screenshots of his messages to Amber – claiming that they prove the pair had sex one day after she and Sam split. 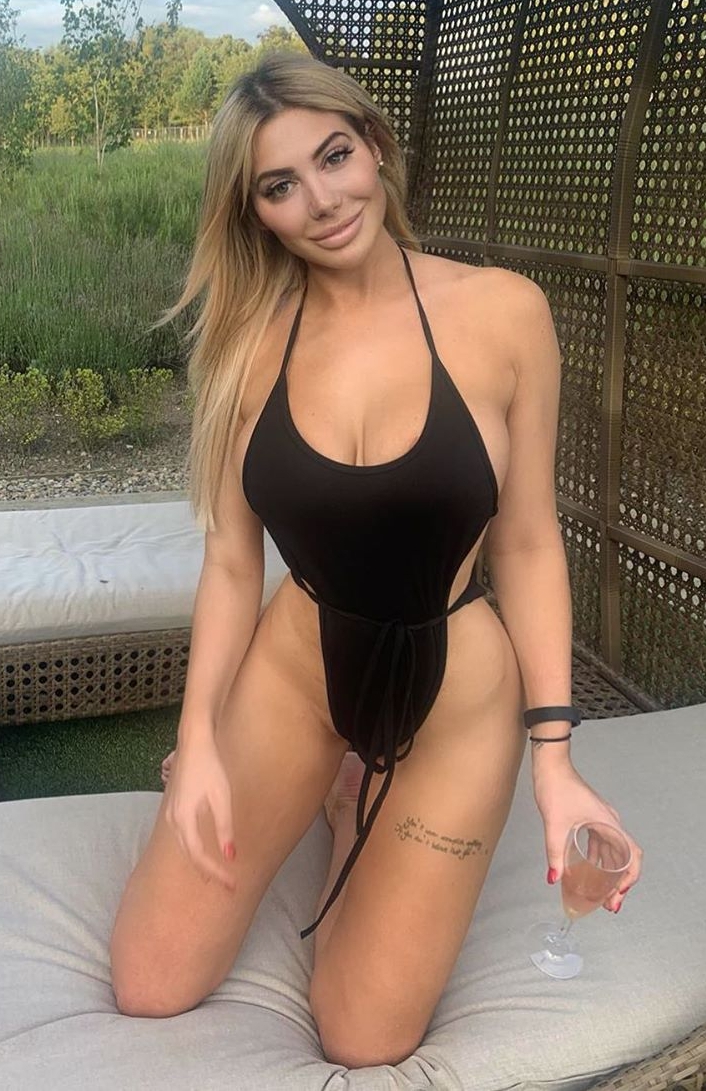 She had previously broken down on social media, sobbing as she detailed finding "evidence" that had left her "really, really hurt".

Amber and Sam have strongly denied Chloe's accusations, insisting that they have only ever been good friends.

A source also told us that the Love Island beauty had been left "horrified" by the public accusation.