STRICTLY Come Dancing's celebrity line-up has been agreed and there's no room for any more stars, an astonished Chris Evans was told this morning.

The DJ was talking to Instagram legend Louise Pentland, who has 2.4 million followers, on his Virgin Radio breakfast show. 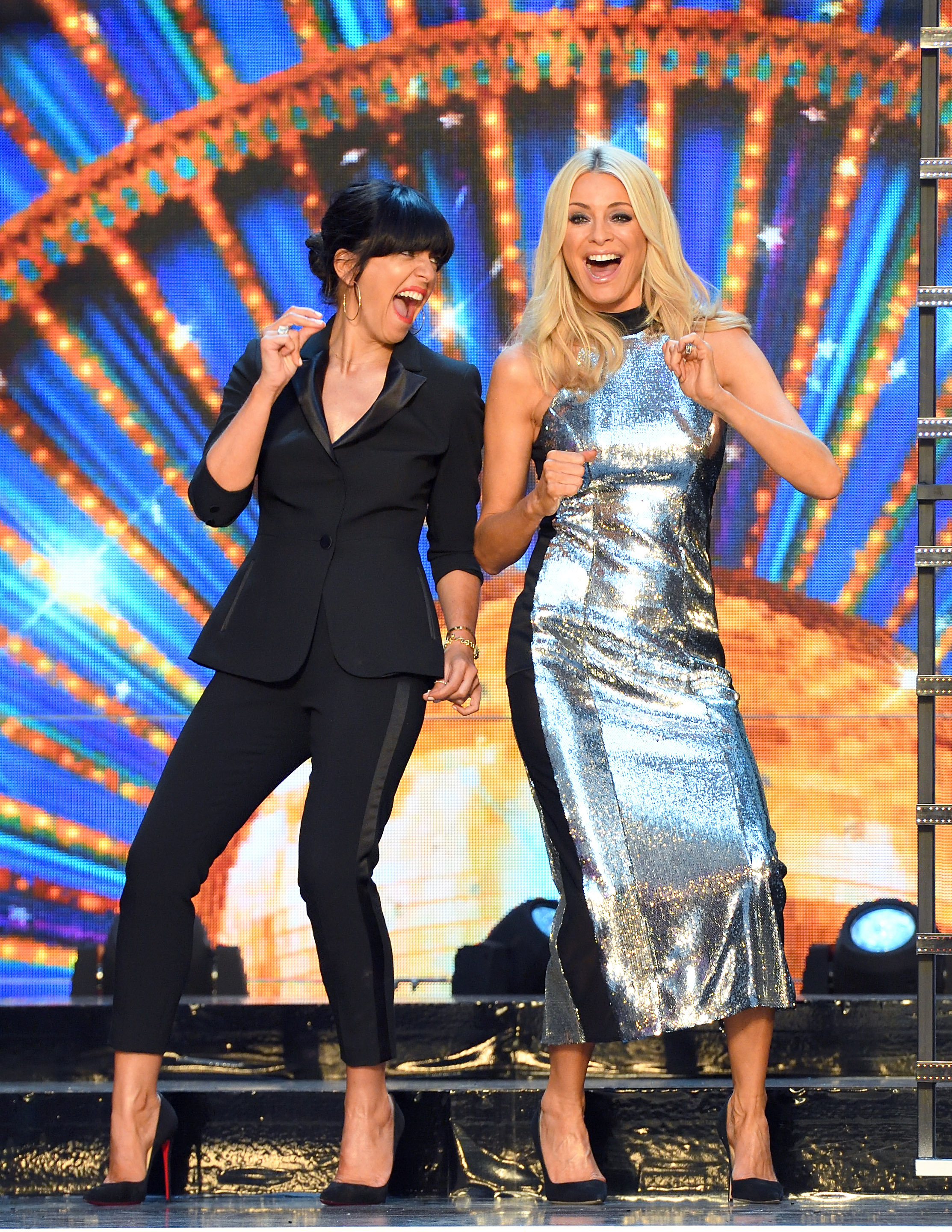 Asked if she would like to do Strictly like last year's star Joe Sugg, she explained that she wouldn't be able to because they don't need any more celebs.

She initially told the 53-year-old radio star: "I would love to. I've not had the call this year."

Chris said: "But they're still recruiting, aren't they?"

But the well-connected blogger replied confidently: "I don't think they are." 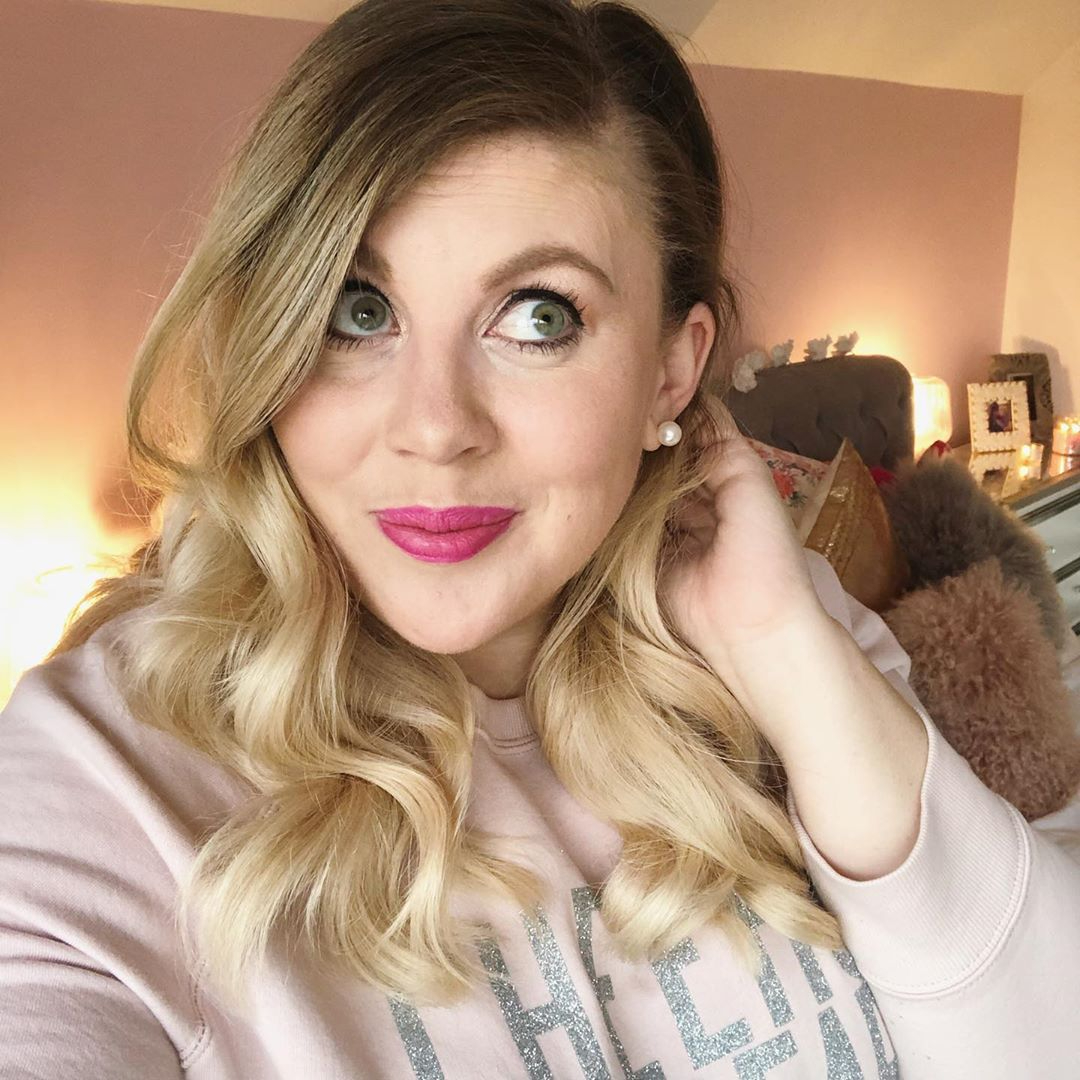 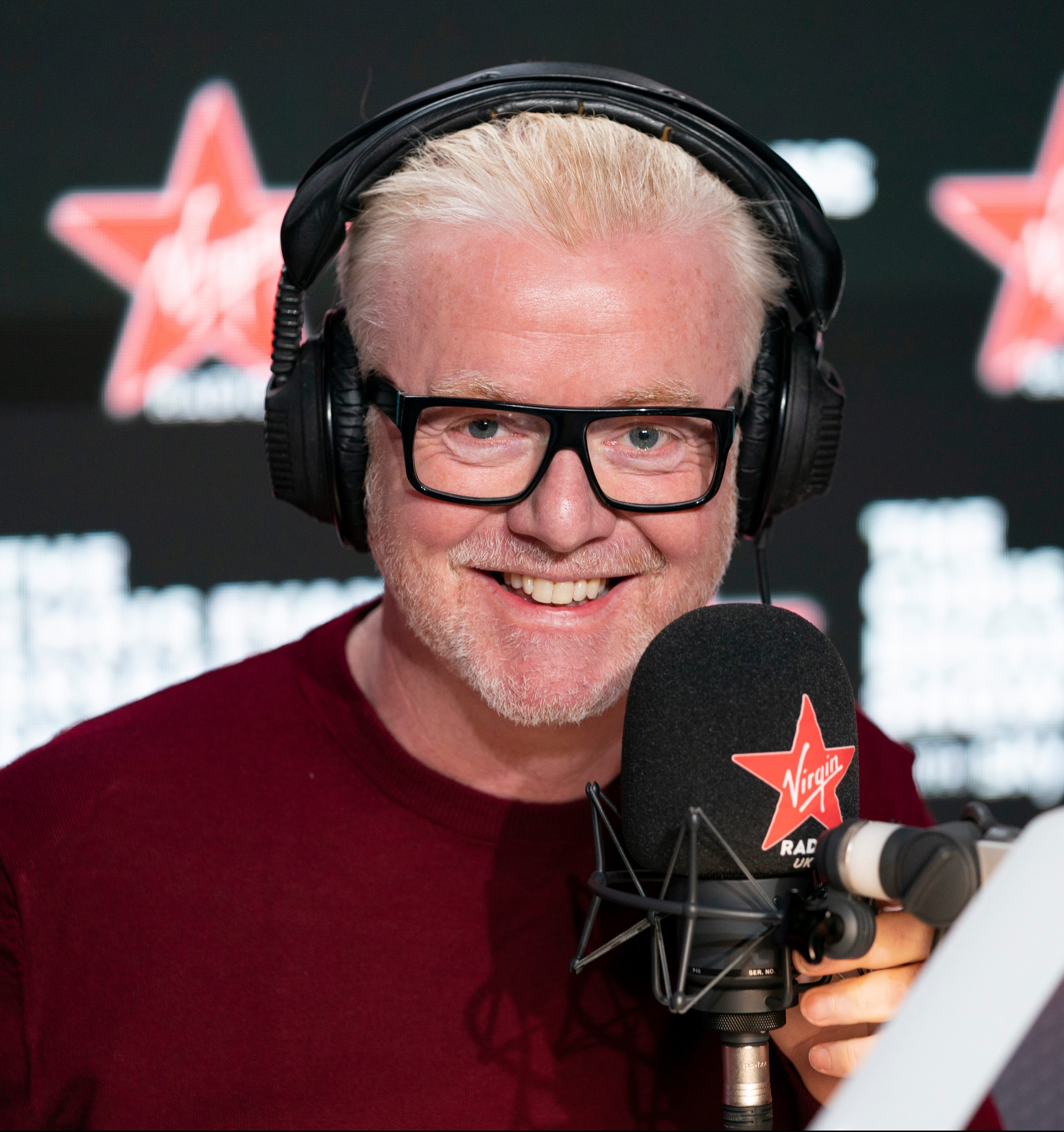 Intrigued, Chris gasps: "Is recruiting closed for Strictly? How do know this?"

She didn't seem keen to say, replying mysteriously: "Well, who can say?"

The Sun revealed this week that Strictly bosses have broken the long-standing ban on reality stars by signing up Jamie Laing.

A source explained: “It is a surprising U-turn from the BBC and Strictly. 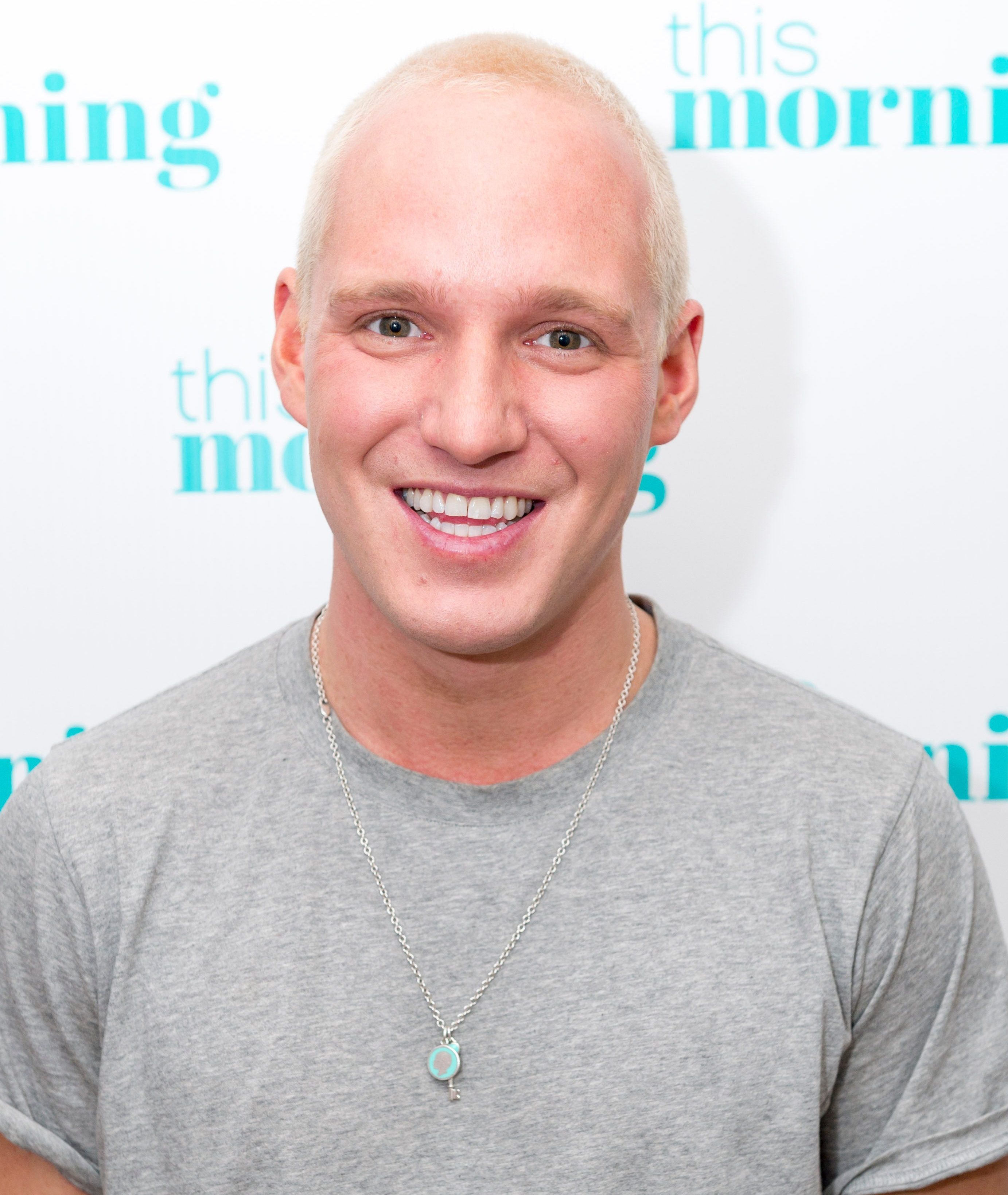 “They said previously that low-rent reality stars like Jamie would not be allowed on the show but things now seem to have changed."

Telly star Anneka Rice, 60, will also be joining the show, with a TV insider saying: “Strictly believe they’ve made a top signing in Anneka.

“She’s a TV institution and a familiar face to viewers who’ll be rooting for her. Anneka is in great shape and can’t wait to strut her stuff.” 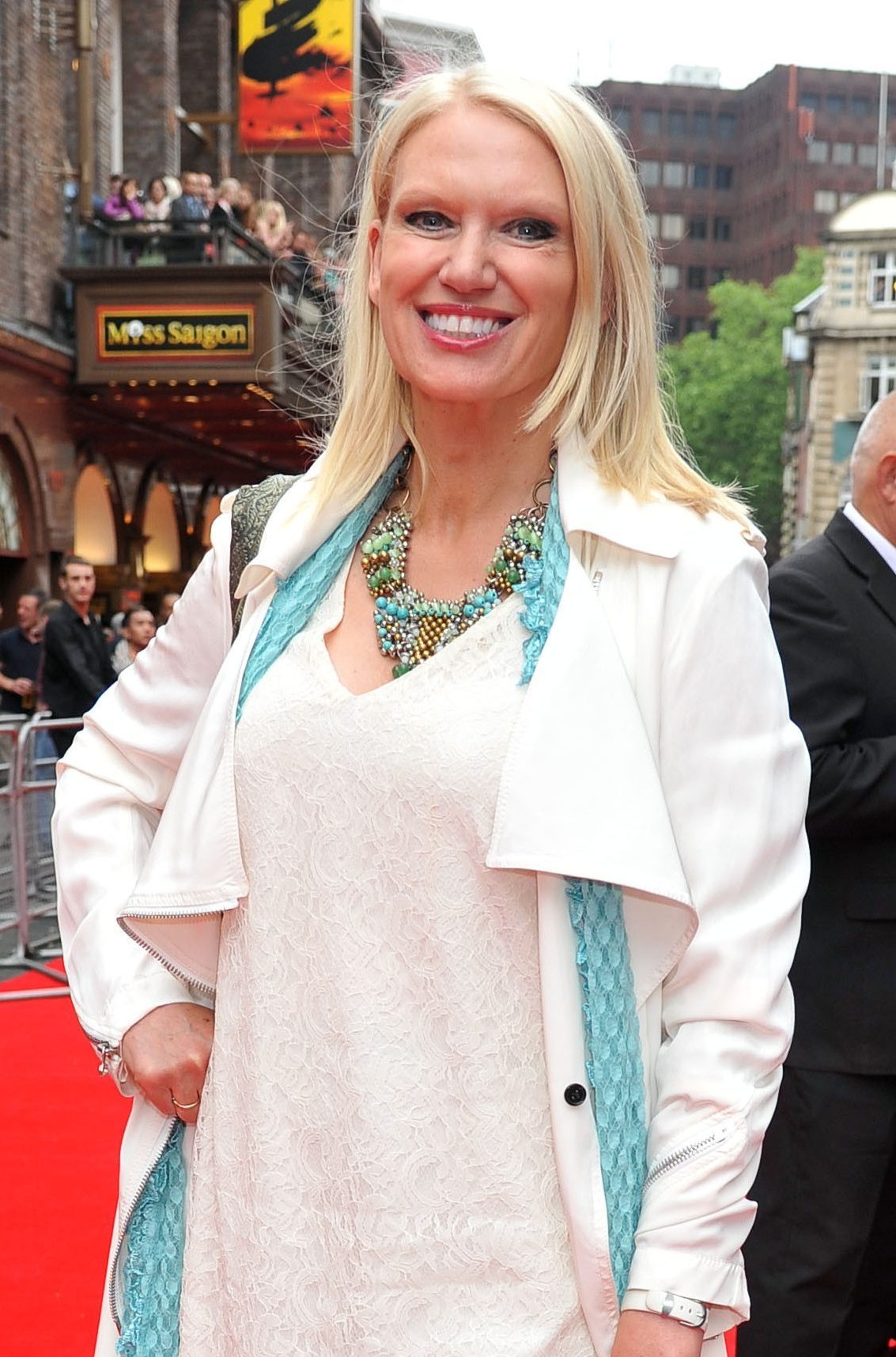 The Chris Evans Virgin Radio Breakfast show with Sky, is on weekdays from 6:30am