FANS slammed Christina Aguilera as “messy” after Britney Spears accused her of staying quiet about her conservatorship.

Britney ripped her fellow pop star for the lack of support she during the 39-year-old’s intense conservatorship and for “refusing to speak” out about what she allegedly knew about the situation. 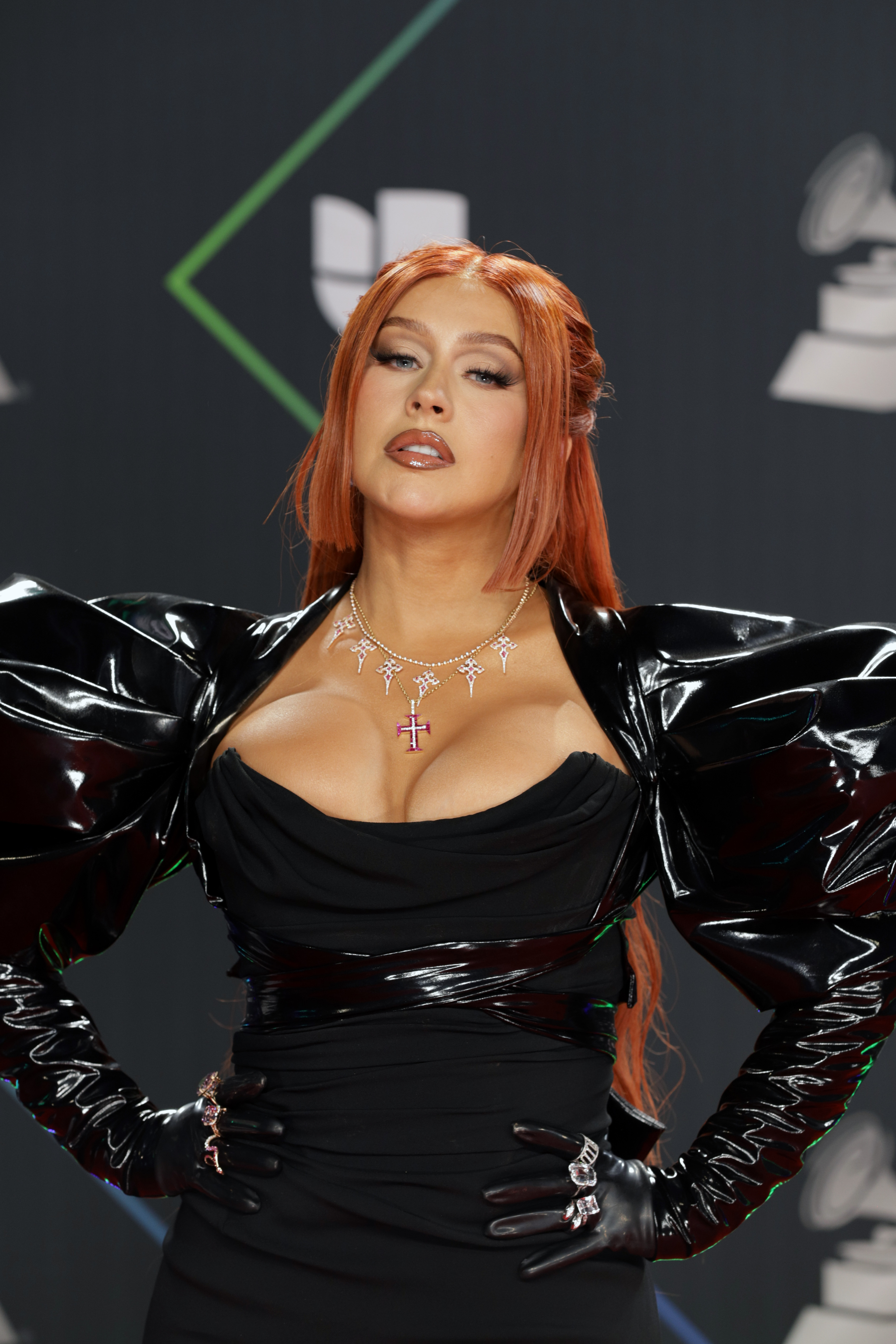 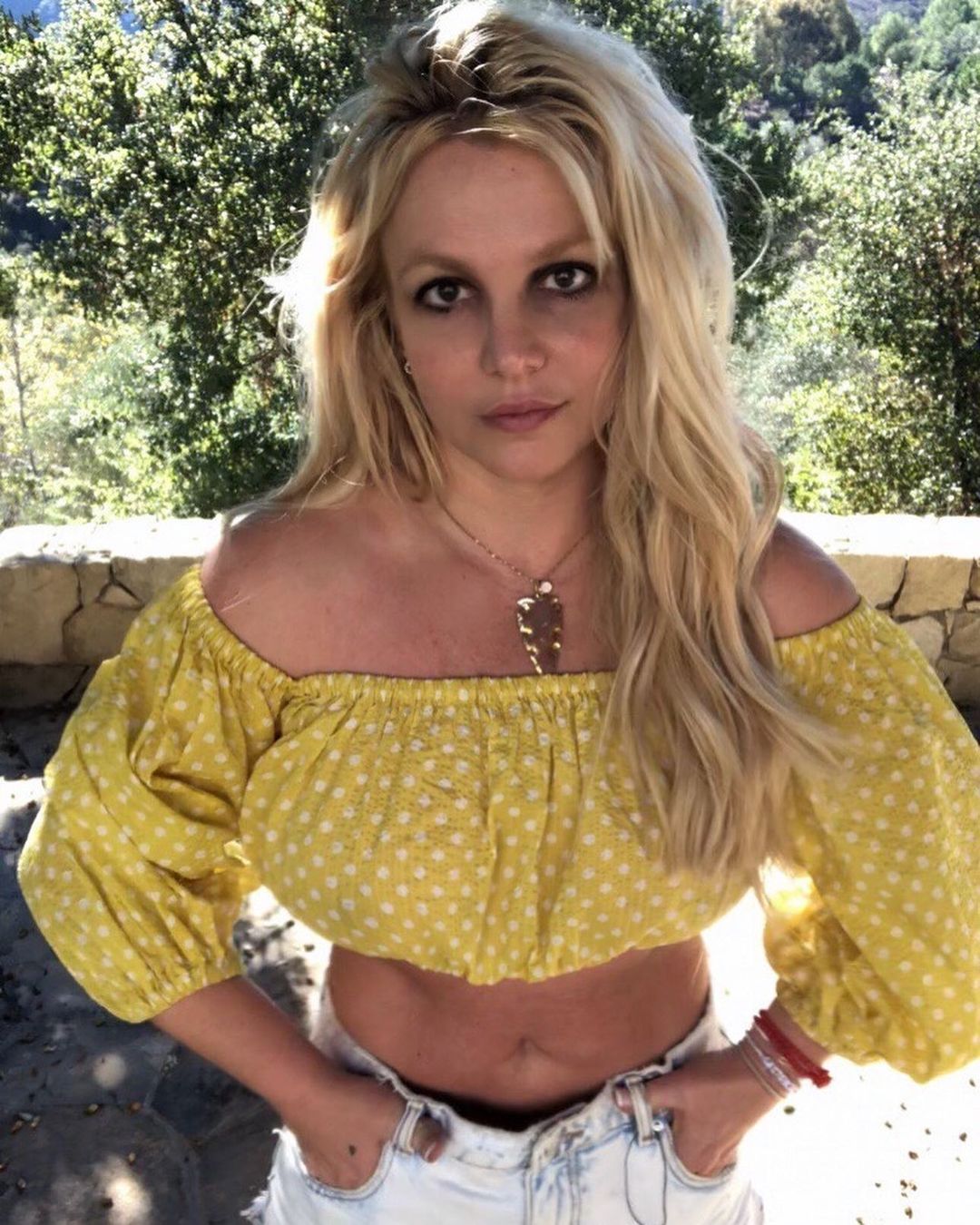 After Christina was recorded walking away from an interview question asking about the end to Britney’s conservatorship, the Toxic singer called her out on Instagram.

Fans came out to support Britney over the whole situation as they, too, were upset that Xtina wasn’t sending any love to her former Mickey Mouse Club co-star.

One upset social media user asked: “Why was it so hard to SPEAK UP FOR BRITNEY?!?!?!?!”

Another told Christina: “Disappointed in you once again.”

A third tweeted: “There’s always TIME to speak for justice @xtina you talk about supporting women & yet you turn to look at your team to diffuse the question!”

On Friday, Britney shared a clip of Christina being asked by reporters if she's been in touch with the Piece of Me singer while attending the Latin Grammy Awards on Thursday.

A rep for Christina pulled her away as she told reporters: "I can't, but I'm happy for her."

Alongside the video, Britney wrote: "I love and adore everyone who appreciated me… but refusing to speak when you know the truth, is equivalent to a lie!!!"

She continued: "13 years being in a corrupt abusive system yet why is it such a hard topic for people to talk about??

"All the supporters who spoke up and supported me thank you!"

Some fans were proud of Britney were no longer staying silent about things that upset her and for letting her voice be heard.

“Power to Britney! I’m so glad she publicly called her out,” one happy fan wrote.

A second said: “I love Britney so much.”

Another commented: “I identify with & support this energy!!! get mad girl!!!”

Shortly after slamming Christina, Britney praised Lady Gaga for supporting her amid the conservatorship battle.

Britney shared a video of Lady Gaga, 35, at the House of Gucci premiere, stating: "The way that she was treated in this business was really wrong and the way that women are treated in the music industry is something that I wish would change."

Lady Gaga added that Britney will "forever be an inspiration to women."

Above the video, Britney wrote: "Thank you @LadyGaga for genuinely taking your time to say something so kind.

While some were glad Britney was slamming Christina, others took to social media to remind her that the Genie in a Bottle singer had written a whole online thread of support earlier this year.

In June, Christina wrote on her Instagram Story amid Brit's conservatorship hearing: “These past few days I’ve been thinking about Britney and everything she is going through.

“It is unacceptable that any woman, or human, wanting to be in control of their own destiny might not be allowed to live life as they wish.”

She continued: “To be silenced, ignored, bullied or denied support by those ‘close' to you is the most depleting, devastating and demeaning thing imaginable.

“The harmful mental and emotional damage this can take on a human spirit is nothing to be taken lightly.

“Every woman must have the right to her own body, her own reproductive system, her own privacy, her own space, her own healing and her own happiness.”

Christina added in a follow-up post: “While I am not behind the closed doors of this very layered & personal yet public conversation – all I can do is share from my heart on what I’ve heard, read and seen in the media.

“The conviction and desperation of this plea for freedom leads me to believe that this person I once knew has been living without compassion or decency from those in control.”

The Beautiful singer concluded: “To a woman who has worked under conditions and pressure unimaginable to most, I promise you she deserves all of the freedom possible to live her happiest life.

“My heart goes out to Britney. She deserves all the TRUE love and support in the world.” 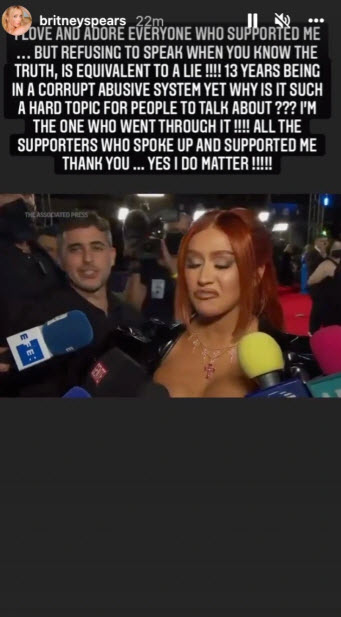