Good Morning Britain’s Kate Garraway attempted to chat to Christine Lampard as the pair spoke about what was coming up on ITV’s Lorraine today.

However, Christine seemed to ‘ignore’ Kate as she blanked her question and instead told viewers what was happening on the show.

“We were having sound issues.”

Advil, 45, joked that Kate was always ignored though.

He even thrust himself in front of her as he presented the next segment as a cheeky jibe.

Kate had been attempting to ask Christine, 40, about the importance of a blow-dry.

I guess we’ll have to wait until another day to get Christine’s stance on blowdried locks. 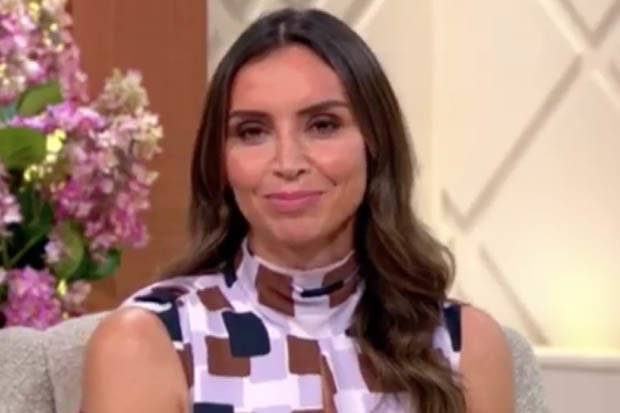 Christine is currently presenting Lorraine while Lorraine Kelly is on her summer break.

Meanwhile, Kate is standing in for Piers Morgan and Susanna Reid as they also are on there summer holidays.

As well as that situation, Kate also had to correct Boris Johnson’s dad Stanley as he appeared on GMB today.

Stanley, 78, was seen telling Kate and Adil that Boris suffered hearing problems when he was younger. 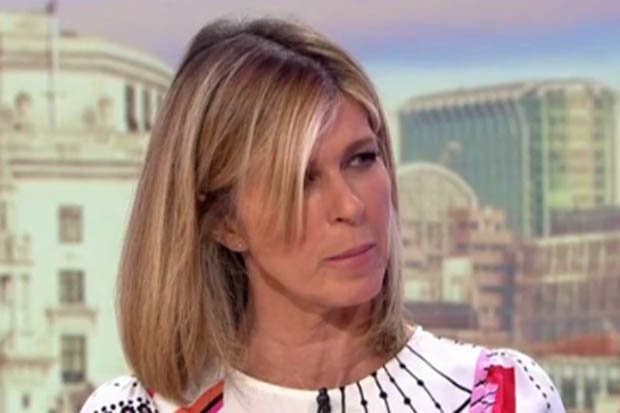 However, he said Boris was aided with the use of grommets.

Stanley commented: “I think you can just get them down at the chemist.”

Kate had to correct him though, replying: “Actually it’s an operation, so it’s a little bit more than that.”

Good Morning Britain airs weekdays at 6am, and Lorraine airs at 8:30am, both on ITV.

Our Yorkshire Farm: How many children does Clive Owen have?