CHRISTOPHER Eccleston has branded Doctor Who a ‘boys club’ and has called for the show to bring in more female involvement.

The actor, who played the Ninth regeneration of the time traveller in 2005, has spoken about his return to the franchise as part of a series of audio dramas. 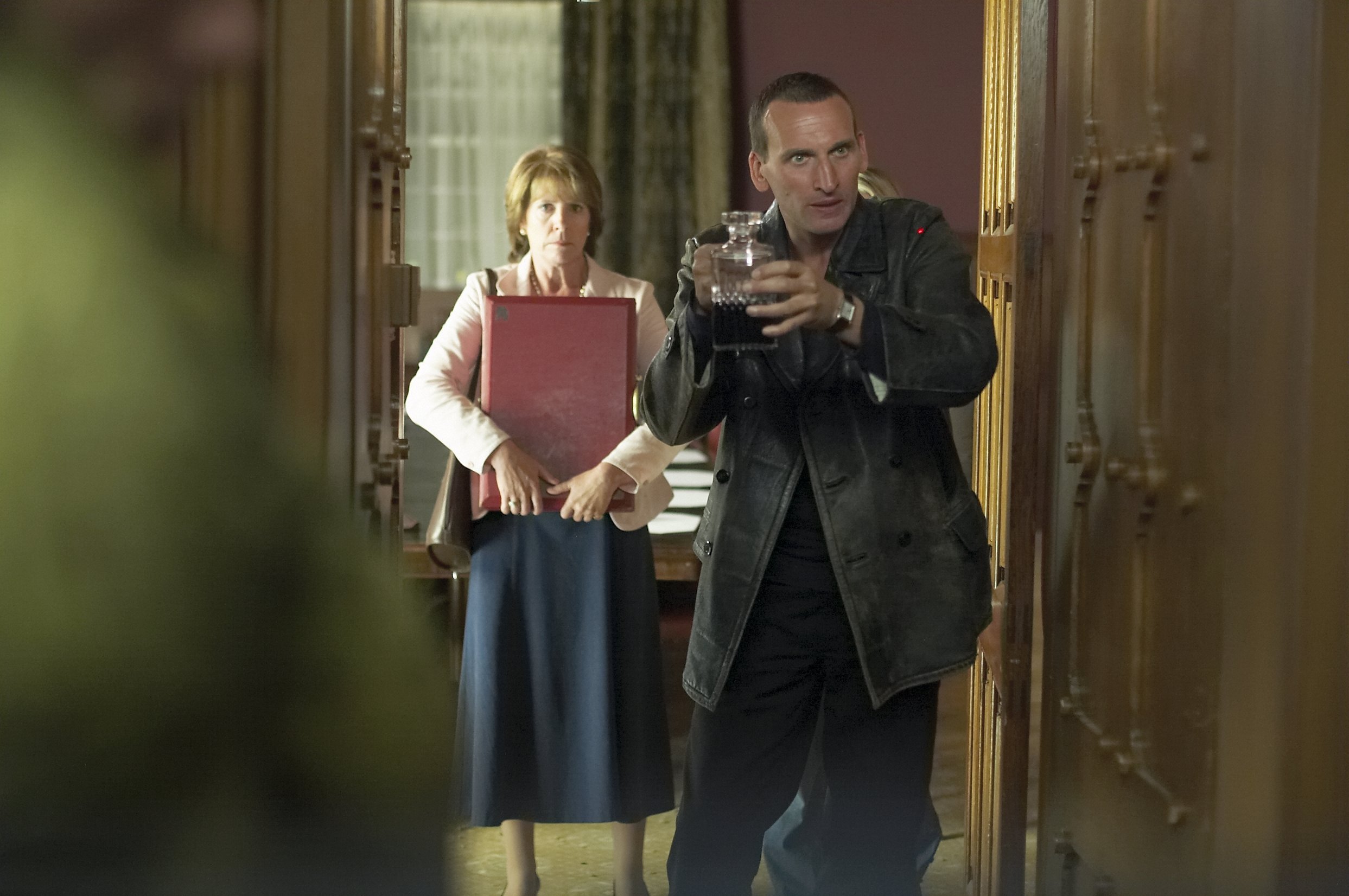 Specifically, he noted that the series could focus more on female history within their plotlines, or bring in more women to the writing team.

He told Doctor Who Magazine: “I would very much like the Doctor to meet Emily Davison, who threw herself in front of the Epsom Derby winner and was one of the forerunners of the feminist movement and a martyr for it.

“I think that’d be extraordinary for him to mix with her and Emmeline Pankhurst, and explore that.”

“You know, it’s great that we now have a female Doctor, and I think we should take that further in the way we look at history,” he added. 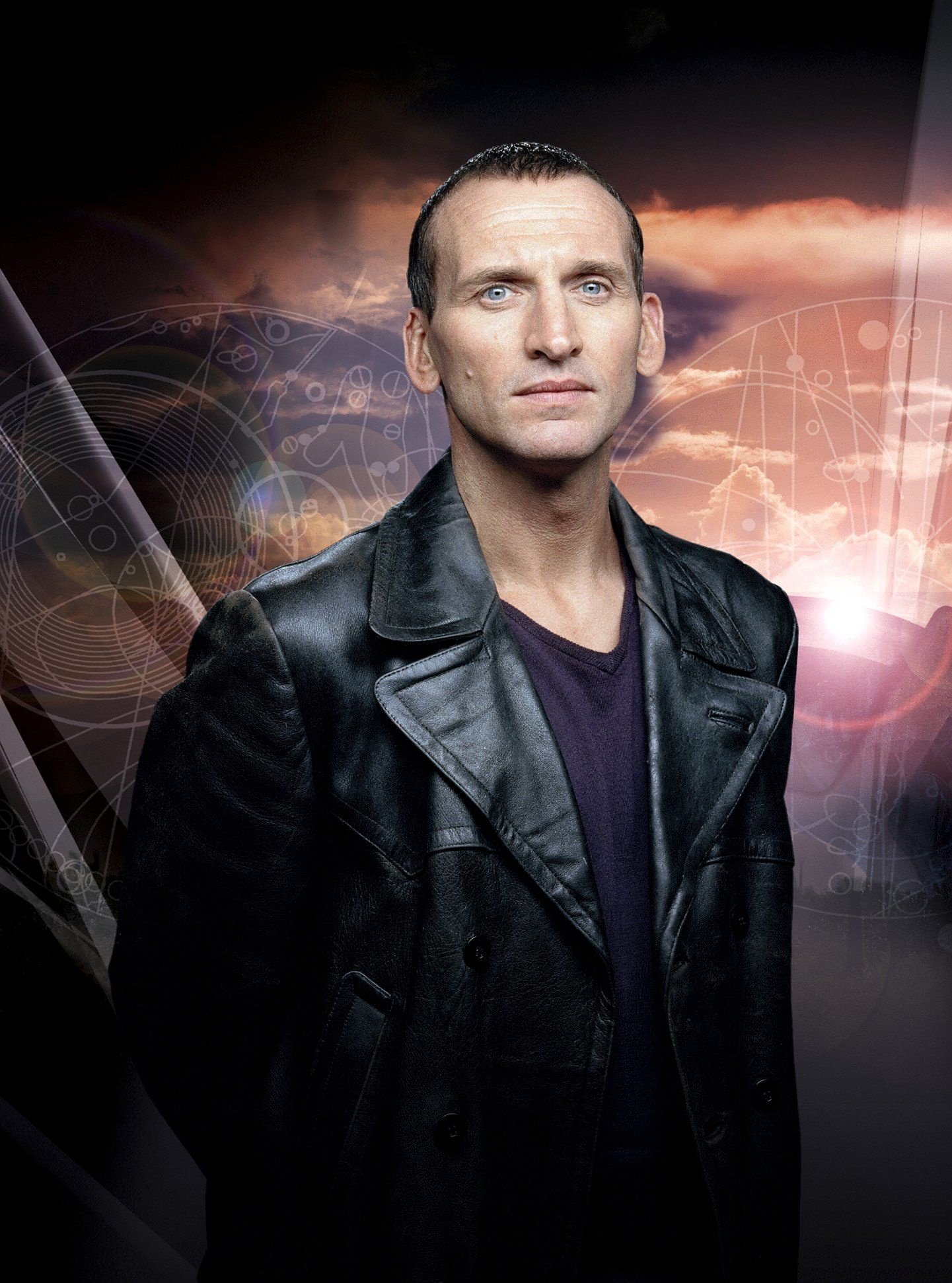 “Russell T Davies writes the Doctor as one Doctor; Steven Moffat writes him as another; Rob Shearman writes him, he’s another.

“Bit of a boys’ club, though. We need to address that.”

Christopher’s comments come as it’s been rumoured Jodie Whittaker, the first female regeneration of The Doctor, is getting ready to hang up her coat after the upcoming series. 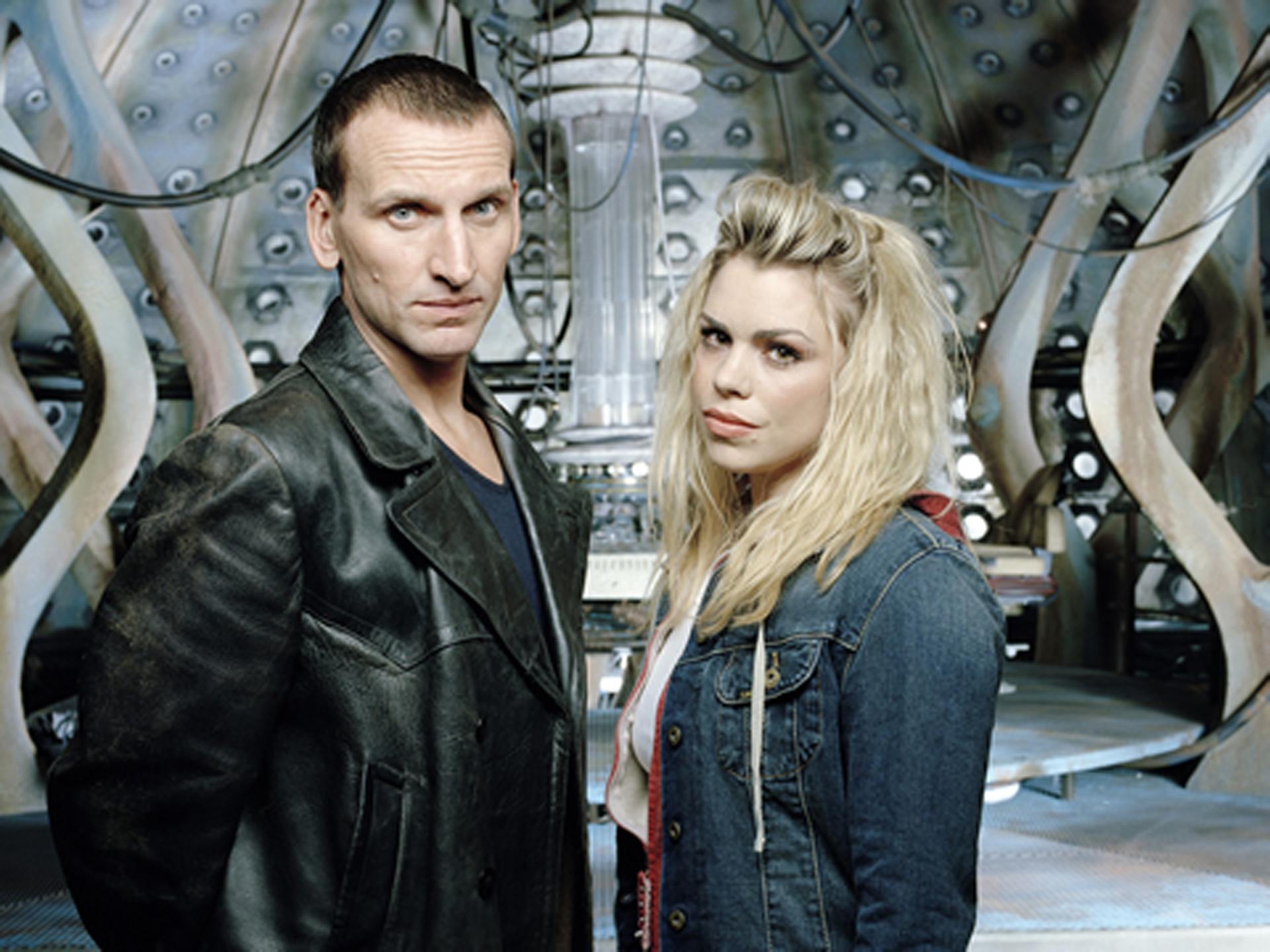 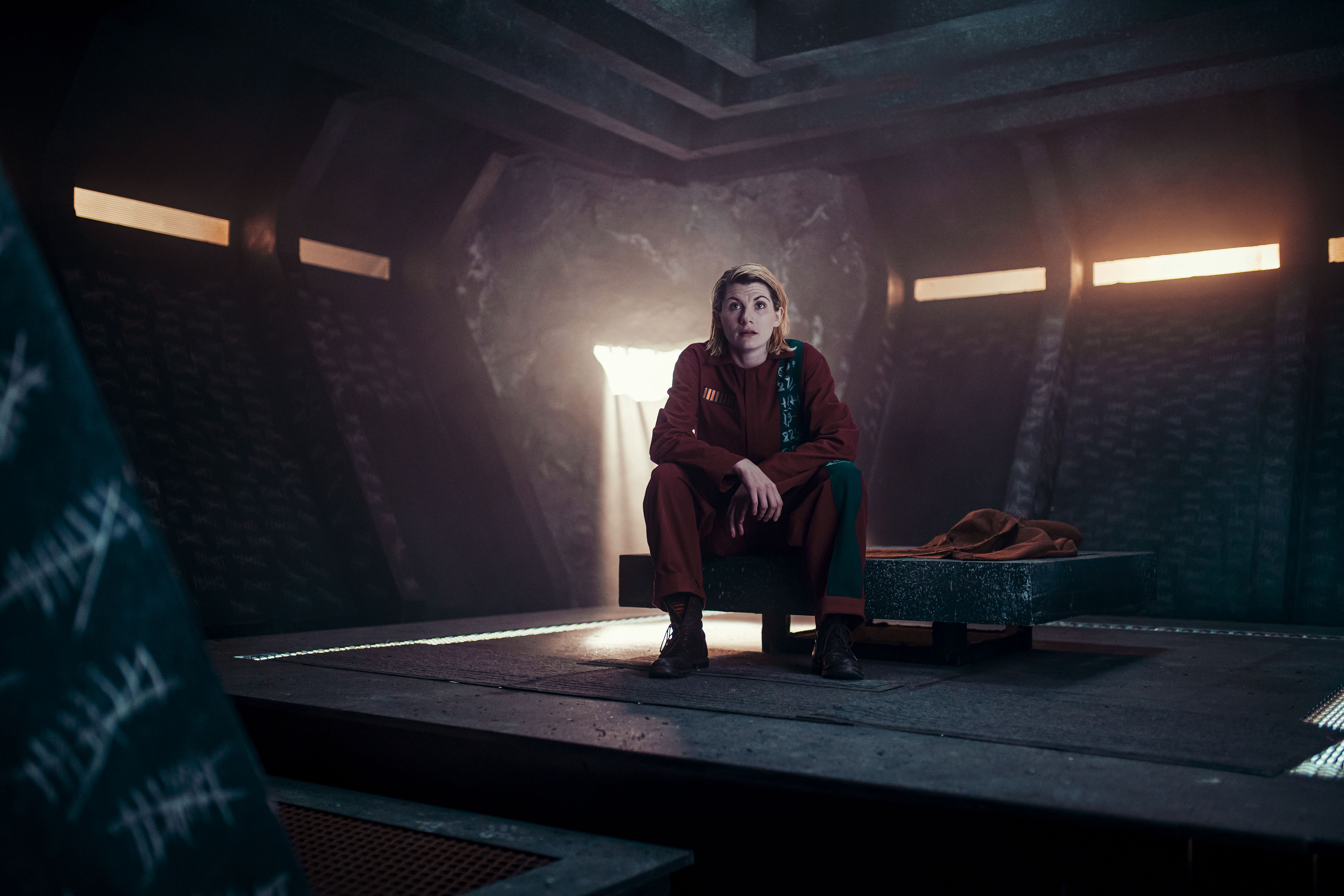 This has not been confirmed by the BBC, but would follow in the tradition of her previous Doctors, who would stay for a period of three series before regenerating.

Historically, the series’ lead has been played by white men, with a female companion alongside him.

Christopher was followed by David Tennant, Matt Smith and Peter Capaldi before Jodie broke the mould of the show’s 50+ year history.

However, the potential changeover has seen calls from fans for the first Black Doctor, another female, or someone non-binary to continue the show's story. 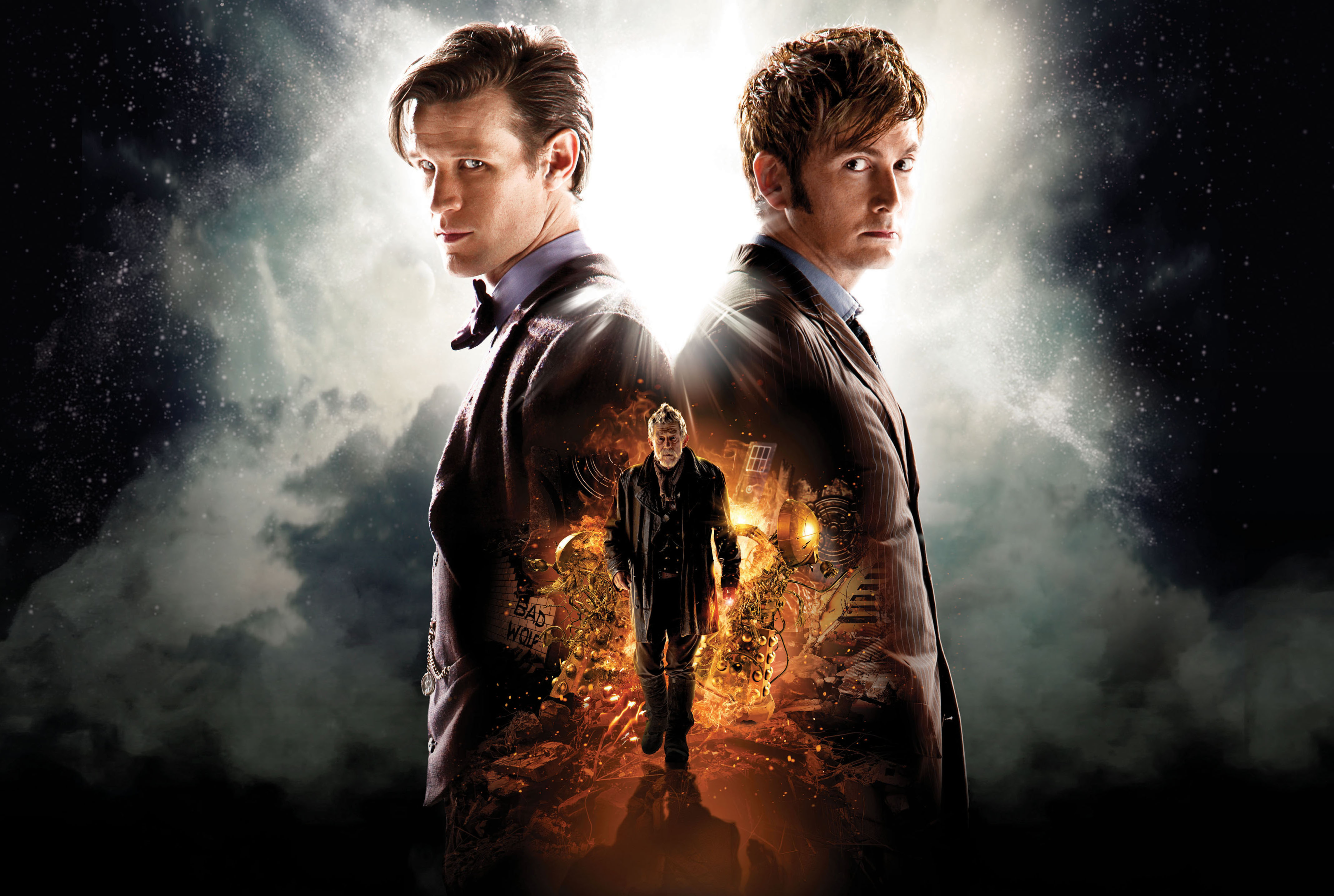 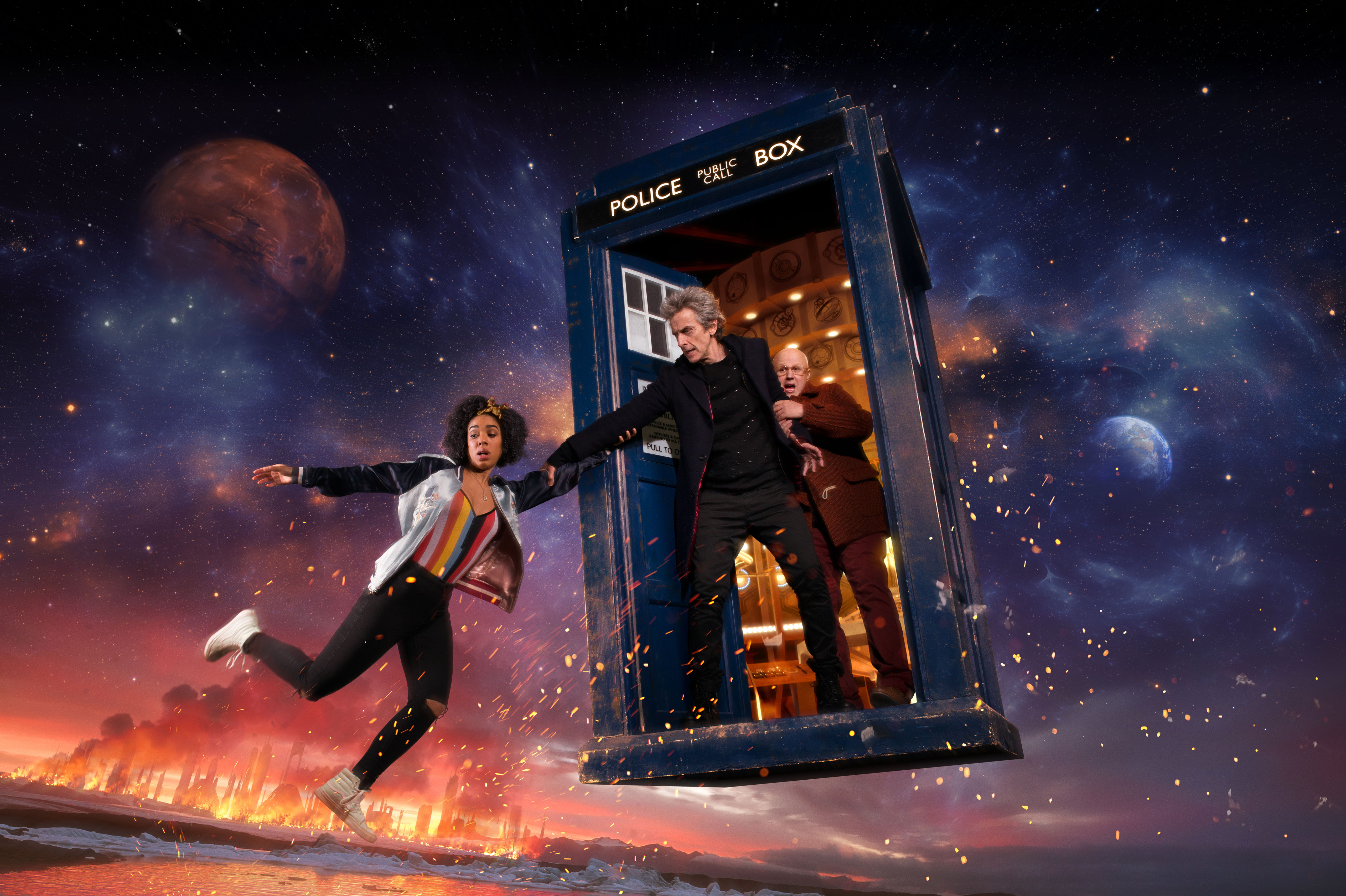 The Doctor’s enemies, including the Cybermen, Daleks, Judoon and Sontarans, have also been largely seen as male – with some exceptions being the Weeping Angels, Sisters of Plentitude and Missy – a female regeneration of the previously male The Master.

“I think it’s high time we had a Cyberwoman, I must say that,’ said Christopher. “I think we really need to address that.

The thirteenth series is set to air later this year.

Doctor Who is available on BBC iPlayer, Britbox and Netflix.