Corrie: Drew tells Billy that Summer will need him in 2017

Summer (played by Harriet Bibby) first arrived on Coronation Street in 2017 with her adoptive father Drew Spellman (Tom Godwin). He soon discovered he had multiple tumours in his lungs and brain and turned to ex-boyfriend Billy (Daniel Brocklebank) to take guardianship of Summer. The pair have had their ups and downs but Billy has been there for Summer throughout her life and recently after her eating disorder and Diabetes diagnosis. However, in upcoming scenes, Summer could be given some life-changing news about her real family which will encourage her to re-evaluate her life in Weatherfield.

Official spoilers for scenes to air next week show Billy, Summer and Aaron (James Craven) bond over a slap-up lunch at Speed Daal to celebrate her 18th birthday.

Later, Billy hands her a letter which her father Drew asked him to save and have her open it on her special day.

Looking worried, she admits she is scared of opening the letter, and puts it to one side for the time being.

The birthday celebrations don’t last long as Billy reveals to Summer her diabetic nurse called to confirm she is eligible for a glucose monitor. 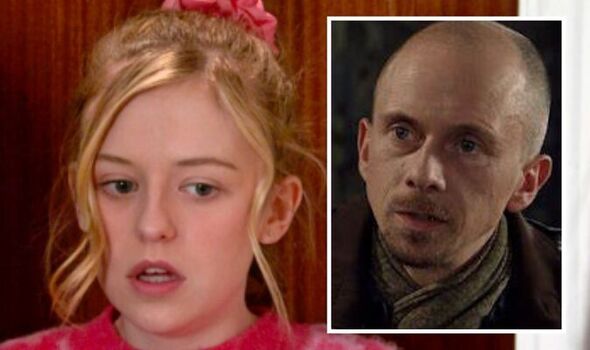 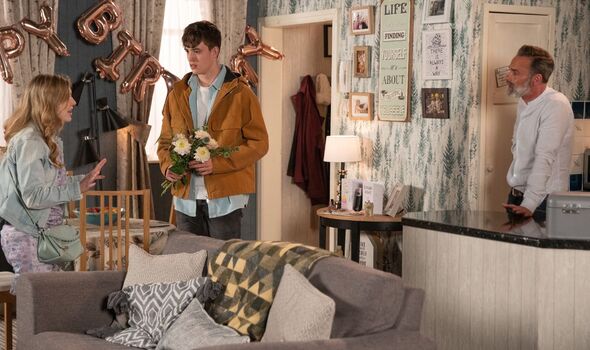 Summer becomes furious Aaron and Billy went behind her back despite her explaining she didn’t want the monitor.

Upset by the two people closest to her on her special day, she decides to open the letter from her dad.

Summer had a rough couple of years after her father died, as she was forced to live with her grandparents Angus Spellman (Roland Oliver) and Geraldine Spellman (Lynn Verrall).

Billy fought to get Summer back and out of their lives but in turn, received a homophobic attack from Geraldine. 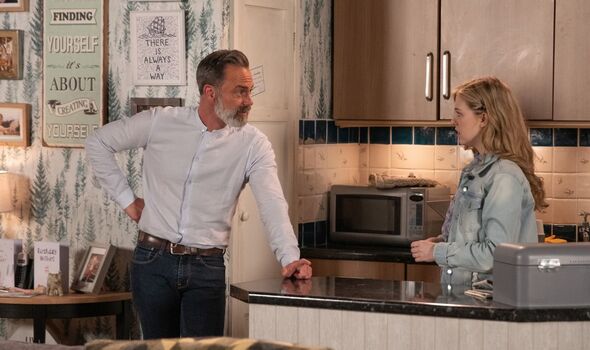 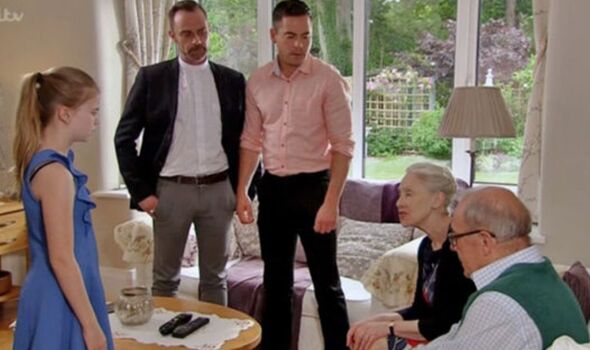 Having had enough of the feud between the family, Rolan revealed Drew had legally given guardianship to Billy, which Geraldine had hidden from Summer.

Summer has never known who her real parents are and never seemed to want to find them, but could the letter from Drew reveal some home secrets?

In the letter, Drew could have named who Summer’s real parents are, giving her the choice to go and find them if she wished to.

Will she take the opportunity to find her birth parents, or will she stay in Weatherfield with Billy?

The letter from her father could give her a new outlook on life and how she deals with her diabetes in the future, considering it came from Drew as he was dying.

Summer has been struggling to admit she suffers from an eating disorder, on top of her diabetes diagnosis.

The teen has had Billy and Aaron worried recently after she collapsed on the floor, hours before they were meant to be off on holiday.

Summer actress Harriet recently opened up about what it was like having such a heavy storyline, to which she explained: “She knows deep down that people are just caring for her.

“That’s really lovely because she’s got people around her who do care about her, but on the surface, it’s like, ‘I’m just trying to do what I want to do.

“So I think there’s a level of frustration with it of people coming around to check in on her. But actually, it’s frustrating because she feels like she’s not being allowed to just live her life normally.”

Will Summer finally get the answers to where she came from?