Coronation Street resident and politician, Maria Connor (played by Samia Longchambon) has been suffering at the hands of an anonymous keyboard warrior but fans of the ITV soap are convinced they’ve cracked who is trolling her. Targeted by Photoshopped pictures that suggest she’s starring in an adult film, fans on Twitter place the blame on Gary Windass (Mikey North), Maria’s husband.

First receiving threats online after announcing her request to have the bins in the area changed to allow more recycling, it’s her position as local councillor that has landed her in the firing line of the internet’s ugly side.

Appearing first to be the work of random strangers, fans are sharing theories this isn’t the case.

They’re convinced they know who is behind the deep fakes that place Maria’s head on the body of a naked woman.

Twitter’s been on fire attempting to end the character’s horrific ordeal and out the culprit. 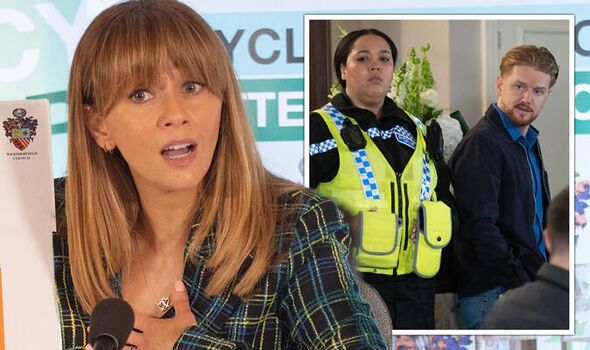 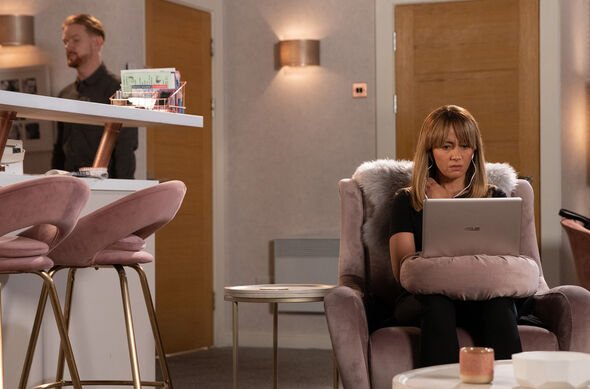 Ripping apart the storyline for clues, Keith Simons wrote on Twitter: “It’s Gary texting Maria he doesn’t want you to be a powerful women.”

User Westie added:  “I wonder if someone is targeting Maria to get back at Gary for something? #Corrie @itvcorrie.”

As Maria tried to deal with the online abuse, some fans even shared sympathy for the character and took the opportunity to open discussion about how it effects real people in the real world.

Chloe wrote: “Feel so sorry for Maria. Getting trolled there is zero need to troll someone. If you don’t like someone then scroll past what they post etc #CoronationStreet #Corrie.” 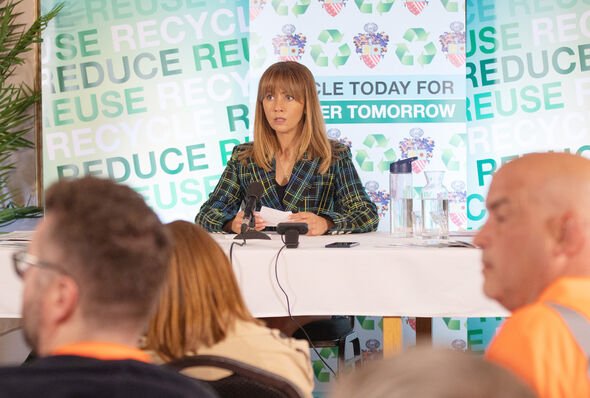 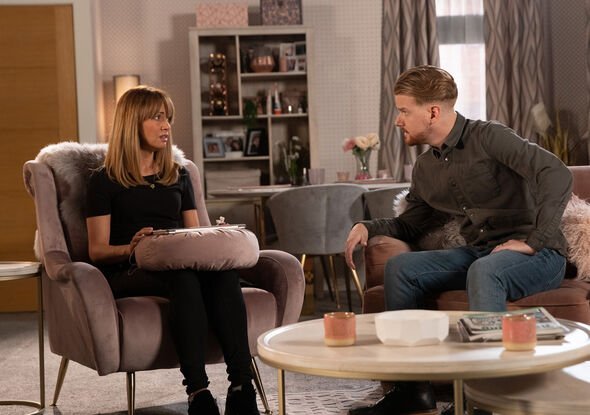 Jamie Bell tweeted: “That’s the thing with trolls, they’ll do/say anything online just to get a reaction from anyone, best thing to do is ignore them. #Corrie.”

Alice Johnson shared: “Maria @realsamia fantastic actress this storyline is horrible and despicable so glad it’s not real but it is for some people in life she’s excellent with this storyline an asset on #corrie.”

Louise Appleton tweeted: “If I was Maria, I wouldn’t look at my phone, I’d just turn it off. #Corrie.”

It wasn’t just fans that took their chance to weigh in on the politician’s plight.

Actress Samia told Express.co.uk how her character Maria feels and how she’s really coping with what’s going on.

“One, that it even exists, and two, that [her son] Liam has seen this video and thinks that it’s her – these deep-fakes actually look like the person.

“So she’s absolutely mortified thinking that everyone’s going to think that she’s been doing pornography.

“She thinks that everyone who voted her in as councillor will see this video and think that she’s someone that she’s not.”

The speculation comes after last night’s episode where Maria was once again, visibly distraught as the trolling continued to get worse.

Despite good guesses, fans will have to continue watching the ITV soap and wait for all to be revealed.

Spoilers: Nina makes a moving gesture for Summer in Corrie