CORONATION Street fans were left cringing as Dev was brutally rejected by Natasha after a cruel betrayal from Bernie.

Dev wounded Bernie earlier this year when he expressed regret for sleeping with her – and even compared her to a horse. 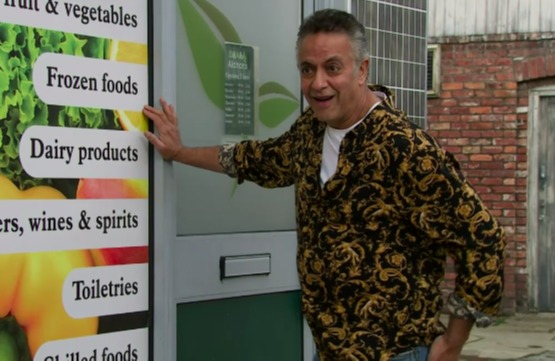 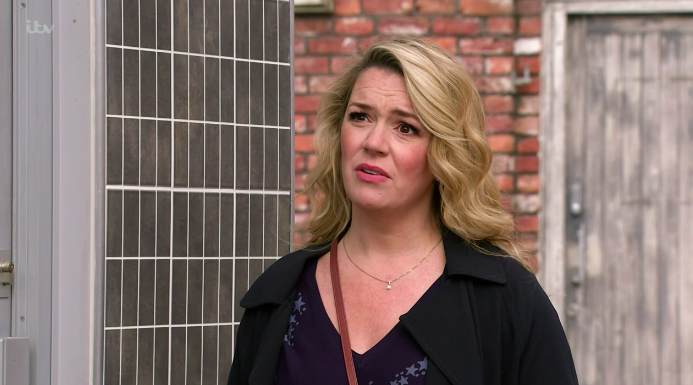 But tonight, Bernie took her sweet revenge after clocking that Dev had the hots for Natasha.

After hearing from Natasha that she wasn’t remotely interested in Dev, Bernie decided to stir the pot and told Dev that the businesswoman had the hots for him.

Dev’s chest puffed out with pride as he asked Bernie what Natasha had said about him.

“What didn’t she say?” Bernie lied. “Dev this, Dev that. Reckoned you were like Omar Sharif in his hay day. But with a better bum. Her words exactly.”

As Natasha then strolled around the corner, Bernie told Dev to seize his opportunity.

Dev did exactly that and Bernie watched on from across the street as Dev made a fool of himself.

When Natasha said she was just popping in to buy some bits from the shop, Dev said: “Are you sure that’s all your after. There’s no need to be shy around here.”

“So why don’t we just get ourselves to the bistro, get a few drinks, and get to know each other a bit better?” Dev asked.

The penny dropped for Natasha as she realised Dev was asking her out.

“So what about what you said, you know, about my bottom?” Dev asked.

At that moment Bernie burst into laughter from across the street and Dev realised she had betrayed him.

Fans were left wincing at the scenes.

Another added: "I love Bernie she plays a fantastic character I wish we could see more of her comedy antics."

Corrie spoilers have revealed that Dev is left facing an awful decision next week when his car collides with convict Harvey’s prison van.

In dramatic scenes, Harvey pulls himself out of the van in the torrential rain and prepares to escape.

Meanwhile, as smoke fills the car, Dev has to decide whether to save Asha or Aadi.

Later in the week, Dev sits by Aadi’s bedside at the hospital, battling a guilty conscience and willing his son to wake up. 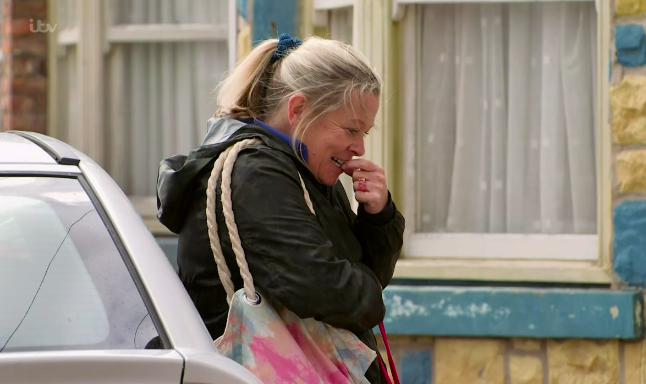 'The Bachelor' Fans Think There's a Double Standard and Madison Is Pulling a Luke P. on Peter Weber