James (played by Nathan Graham) was hiding his sexuality from his loved ones when he first appeared on Coronation Street almost two years ago. However, over the last 18 months, the teenager has begun to feel confident with who he is and now the whole of Weatherfield knows the youngster is gay. The heartthrob has only had one boyfriend since beginning his life on the cobbles but with that relationship coming to a miserable end, it seems someone a lot closer to home could be eyeing up the footballer – but will a new romance blossom on the ITV soap?

Executive producer Iain MacLeod recently teased James would be getting a love interest in the first half of the year.

Speaking to Express.co.uk and other press, the soap boss said: “There will be a happy ending for James and his homophobia in football story.”

Although the intricate details about this storyline are remaining under wraps for now, the footballer getting a boyfriend could be the perfect conclusion to the issue-based plot.

Having split up from his partner recently, it could be Paul Foreman (Peter Ash) is going to play a part in the youngster’s new romance.

This might seem a very unlikely coupling but the former Underworld Factory worker has become quite involved with the Bailey family of late. 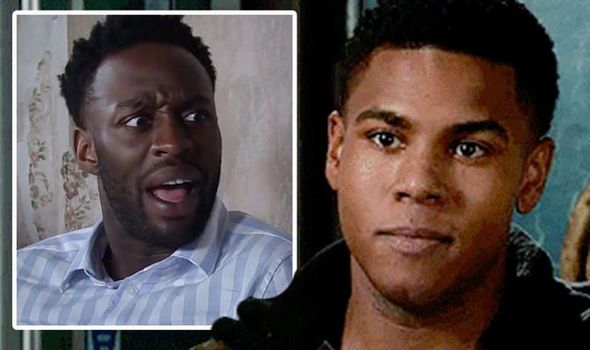 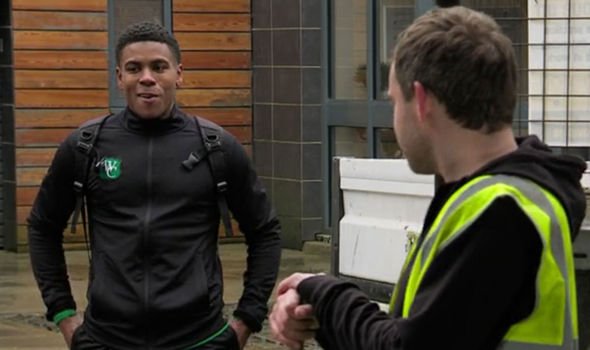 Ed Bailey (Trevor Michael Georges) gave the troubled character a job at the builder’s yard to help with some renovation work on the archdeacon’s house.

This, of course, is his former lover Billy Mayhew’s (Daniel Brocklebank) new home but needing some money, Paul reluctantly accepted the offer.

Since then, he and his boss have spoken in-depth about James being gay as the patriarch of the clan wasn’t sure how to tell his brother and newcomer, Ronnie Bailey (Vinta Morgan) about James’ sexuality.

Having some experience of homophobia, the former factory worker was determined to get the father-of-three to stand up for his son. 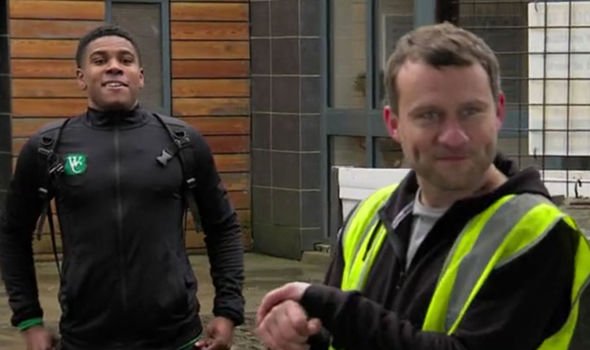 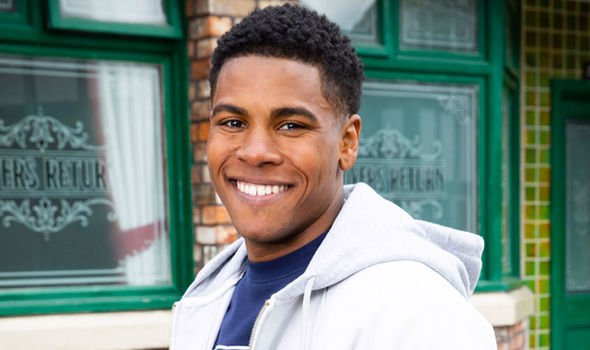 There will be a happy ending for James

Fortunately, Ronnie took the news without batting an eyelid and was happy his nephew was living his life the way he wanted to.

However, what viewers might have missed in last week’s episodes was the footballer and Paul did share a tender exchange.

With the sportsman telling his father he wasn’t going to lie to his uncle about his sexuality, he smiled at the former factory worker.

It was a fleeting moment but this could be a hint the pair are going to form more of a bond in the coming weeks as Paul spends more time with the Bailey clan.

Last year, viewers were introduced to Danny Tomlinson (Dylan Brady), a character from the family’s past who had a romantic endeavour with James.

When the pair were reunited after years apart, Ed finally discovered his son was gay and was in a relationship with someone who had worked as a builder for him in the past.

Unfortunately, the patriarch of the clan wasn’t too happy with the coupling and this led to Danny’s exit from the soap.

Though, considering the latter was a builder too who embarked on a romance with the footballer, does this suggest Paul will turn the youngster’s head now he’s working at the yard?

Watching the recent exchange between James and Paul on-screen, viewers watching at home are also convinced they will end up together.

One fan wrote: “I take it we’re getting James and Paul #Corrie,” with a second posting: “Please let Paul have a happy ending with someone nice. Maybe James? Just an idea.”

“I ship Paul and James so much. I want them to rub it in Billy’s face @itvcorrie #Corrie,” a fourth remarked.