Coronation Street resident Robert Preston (played by Tristan Gemmill) has been leading a double life recently after he had a intimate relationship with Vicky Jeffries (Kerri Quinn) which resulted in her getting pregnant.

After deciding to keep the baby, Robert has chosen to stand by her and support her and their child, after all, he has expressed interest in wanting to become a father for the last year.

However, his recently new fiancé Michelle Connor (Kym Marsh) is in the dark about him fathering an unborn child, and it seems his secret could come spilling out in upcoming weeks, to the extent of her joining forces with an unlikely ally to take Robert down.

According to official soap spoilers, Tracy Barlow (Kate Ford) will end up getting involved and start digging for information.

During a conversation with her own husband, Steve McDonald (Simon Gregson), Tracy finds out about Robert and Vicky being spotted together at a local pub.

The taxi cab driver explains the lie Robert spun him; claiming he was only with Vicky to try and help her find her son Tyler (Will Barnett) a job.

Extremely suspicious at the reason Robert gave, viewers know how ruthless Tracy can be when she wants to find the truth.

Coronation Street fans have witnessed the ongoing the love-hate relationship Tracy and Michelle have with one another for years, ever since they went out with each other’s men.

Determined to get one up on Michelle, it won’t be surprising if the florist turns up at the Bistro and starts asking strange questions, keen to find out what Michelle knows about Robert and Vicky.

Could this be the start of the two of the ladies working together to find out the truth about Robert and his child? 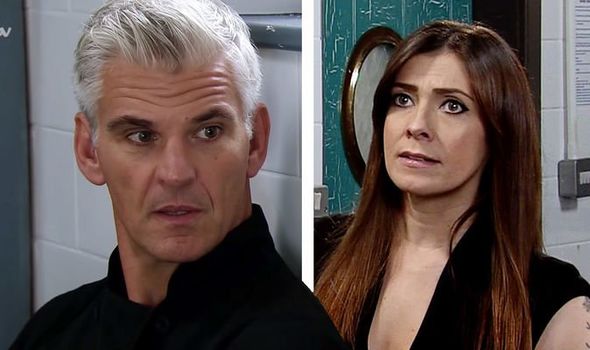 Should Robert have to confess to still being involved with Vicky, this could be the end of fan-favourite couple; Robert and Michelle.

Nevertheless, viewers know both actors playing Robert and Michelle are leaving the cobbles behind.

Could this be their exit storyline from Weatherfield?

The pair recently found out they were going to have four babies, and subsequently it has tested their relationship. 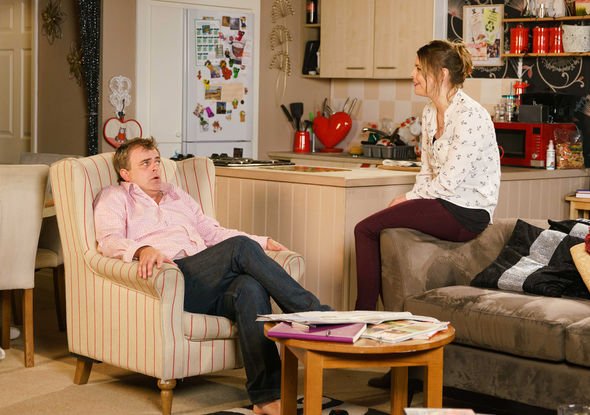 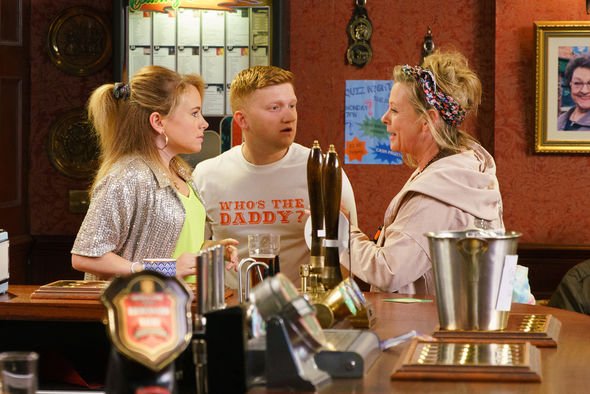 Later this month, they will gather in the Rovers Return for a charity fundraiser, asking punters to donate cash for their unborn quadruplets.

Chesney takes this time to pluck up the courage and tell Gemma how he has never stopped loving her and wants to try again.

But, as he leans in for a kiss, they are interrupted by the arrival of Gemma’s wayward mother Bernie Winter (Jane Hazlegrove).

Bernie claims she is homeless and desperately needs money, so Gemma suggests she takes the cash from the charity collection.

Understandably, Chesney is left appalled, but will he be able to convince Gemma otherwise?

'Curb Your Enthusiasm' to Return for Season 11 on HBO