CORONATION Street welcomes new hunk Leo and he catches Jenny Connor's eye – but not for the reasons you might think.

Jenny – played by Sally Ann Matthews on the ITV soap – acts as cupid this week. 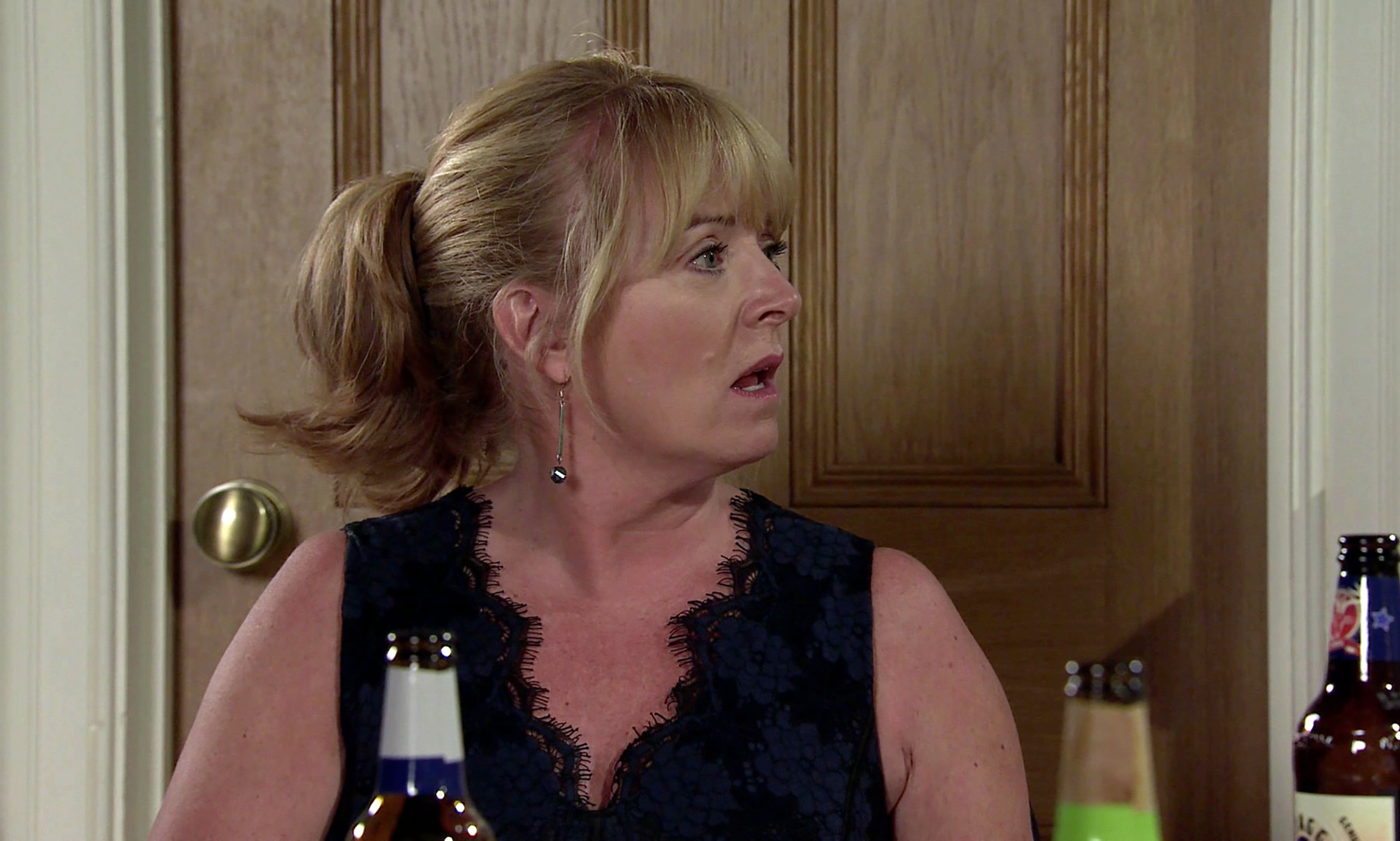 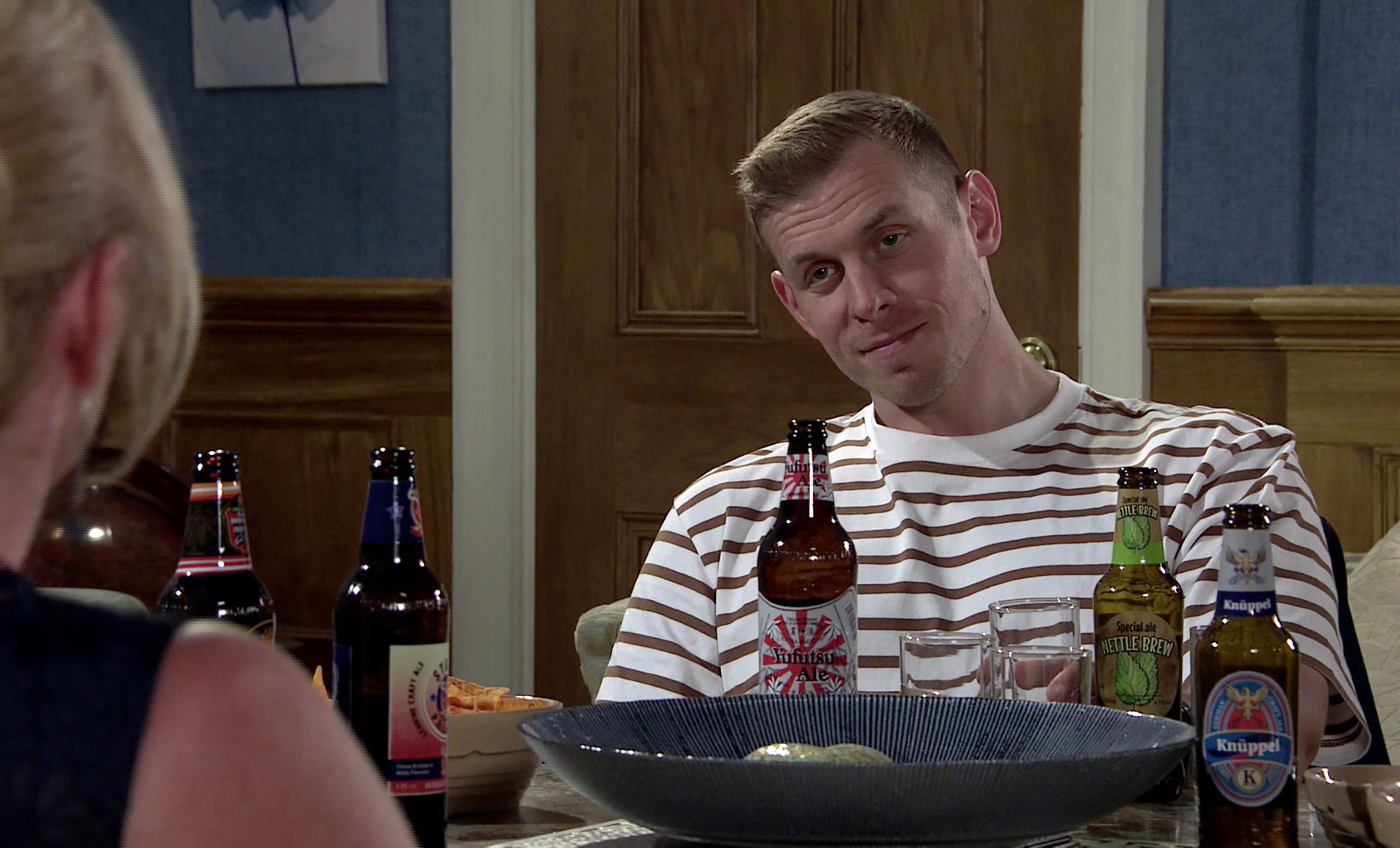 The pub owner is determined to lift her stepdaughter Daisy Midgeley’s spirits next week and decides help her with her chaotic love life.

Next week, Daisy is left outraged as Daniel turns her down for a date.

Jenny is amused but thinks it's for the best as she believes the pair are ill-suited.

Later in the week, Jenny spots a handsome stranger who enters the pub and begins to matchmake.

Jenny gets chatting to Leo, hoping to get him interested in Daisy.

Leo reveals he’s working on the sinkhole at No.8 so will be around for a while.

Later, Leo calls in the Rovers and convinced he’s got the hots for Daisy, Jenny urges her to chat to him and get to know him.

To Daisy’s annoyance, Jenny invites Leo to join them in sampling some beers for a singles’ night she’s proposing to organise.

Later in the week, Leo joins Jenny and Daisy to sample some beers, but it’s clear Daisy isn’t interested in him and making excuses, heads off to bed.

This leaves Jenny’s frustrated as her plans are scuppered.

Will Daisy continue to pursue Daniel despite her rejection?

Who will newcomer Leo set his sight's on next?

Daisy – who is played by Charlotte Jordan in the ITV soap – tore apart Ryan Connor and Alya Nazir by plying the young man with booze and tricking him into sharing her bed.

Alya was left feeling smug when she noticed that Daisy has ditched Ryan and set her sights on Daniel.

Jenny took pity on Alya and told her that Ryan didn’t exactly cheat on her, leaving Daisy humiliated as she confronted her in the Rovers. 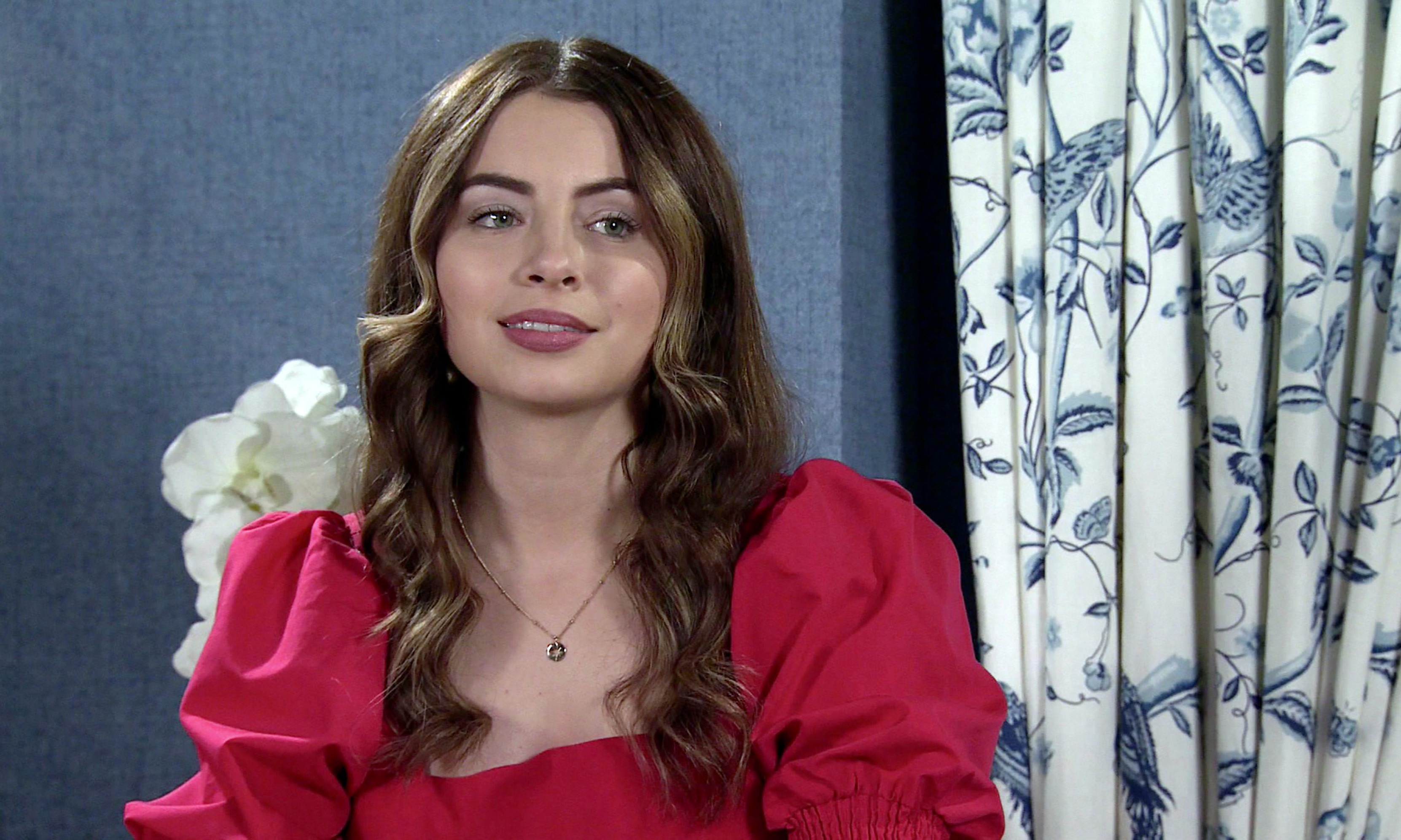 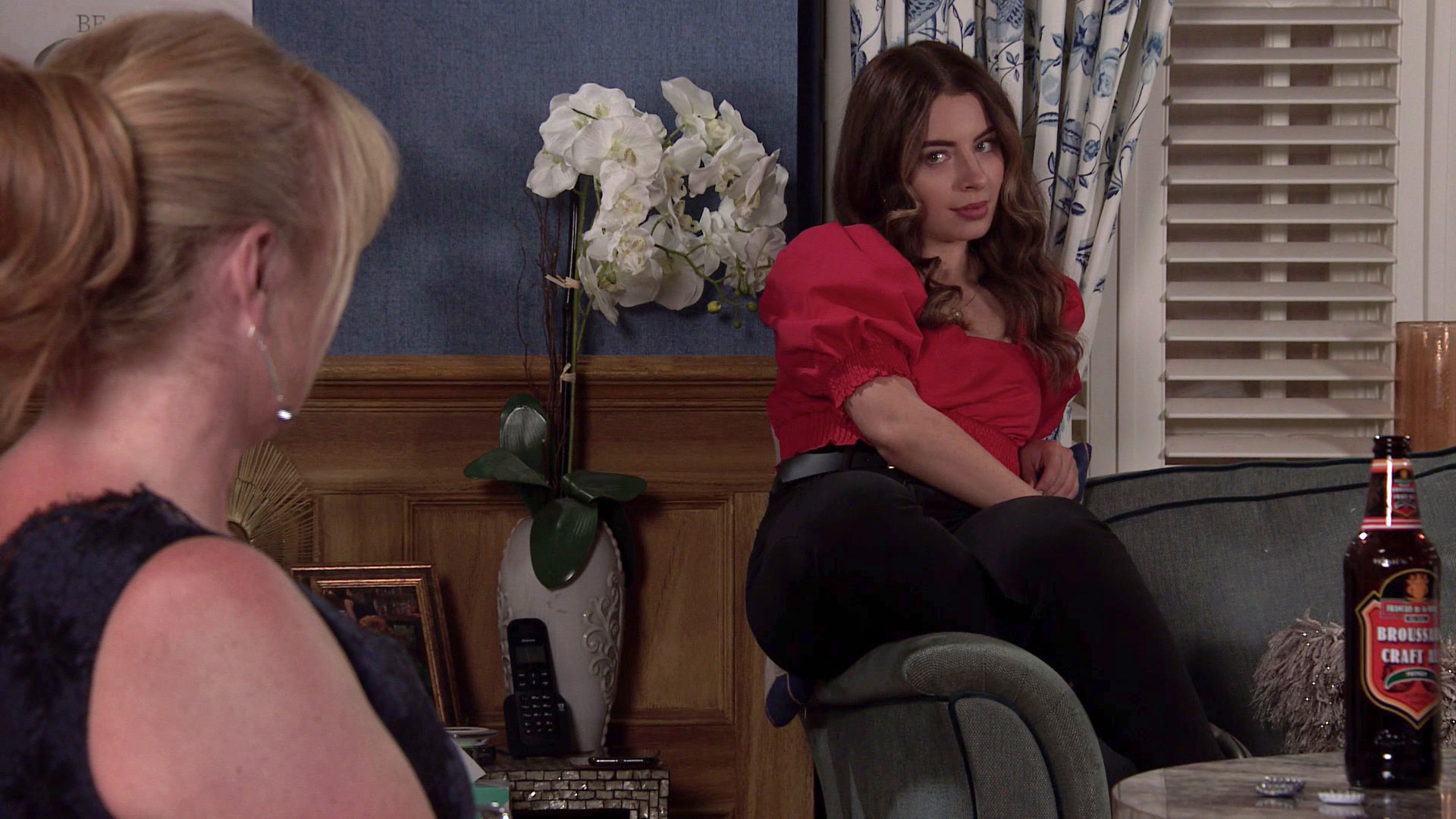 All 46 Video Game Movies Ranked, Including 'Sonic the Hedgehog'