Home » TV & Movies » Coronation Street spoilers: Sinead Tinker is forced to use a wheelchair in emotional scenes as it's hinted the lead-up to her death will not be peaceful

A cancer-stricken Sinead Tinker will be forced to use a wheelchair in Coronation Street tomorrow night as her condition rapidly deteriorates.

Sinead – who’s played by Katie McGlynn in the ITV soap – is enthusiastic about a picnic with husband Daniel and her family. 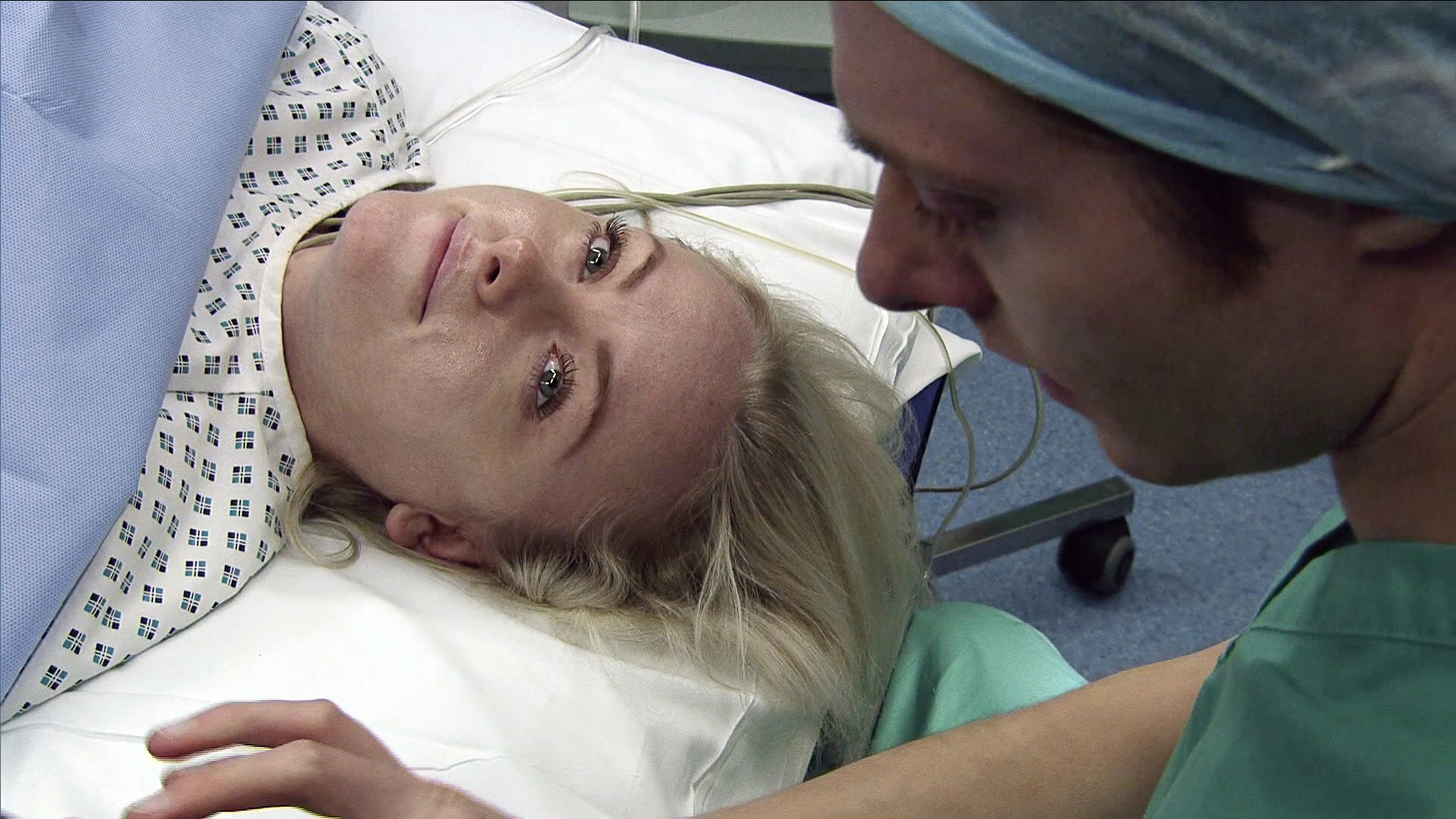 But she’s mortified when she’s so weak she has to use a wheelchair to get to Victoria Gardens.

Despite being determined to join in the games, Sinead soon shows she’s too poorly during a game of charades leaving Daniel to take her back up to their flat.

Sinead recently learned that her cancer had spread to her lymph nodes and liver meaning her life expectancy was short.

Fans were in tears last week when she and Daniel were told she had just weeks to live.

Speaking to OK! Magazine, Katie revealed some details about what viewers can expect before Sinead says goodbye to the cobbles forever.

She said: “After playing Sinead for six and a half years, it feels sad to say goodbye to the character because I feel like I know her.

"Me and the writers have developed this character for so long and I feel like she's my friend and I've known her for so long. It's a bittersweet feeling to say goodbye to her.

"I'd just turned 25 and had realised that I've been there for five years and if I don't go now, I'm never going to go and then this storyline was put in front of me and I was like, 'Yes let's do it'."

"I think you do see a lot of strength in her character and that's what I'm most proud of.