Speaking exclusively to Express.co.uk, doctor Sian Peer gave some insight into loneliness in older people, and explained how and why the struggle is so prevalent. As the medic described the impact family members can have on lonely people, it seems Coronation Street’s Audrey may be feeling worse due to her family’s behaviour. With her son Stephen Reid (Todd Boyce) clearly trying to make money out of everything, even using her in the process, Audrey will probably be facing more stress and alienation soon. Will she leave and cut ties with her family forever?

Fans of the ITV soap will know that Audrey recently had a breakthrough when she admitted to her friends and family she had attempted to take her own life a few weeks ago.

Audrey finally told her daughter Gail Platt (Helen Worth), how she had been hospitalised because she deliberately took an overdose.

She admitted she’d felt as though she had no purpose in life and tried to “check out”.

Gail was heartbroken, and Audrey’s grandchildren David Platt (Jack P Shepherd), Sarah Platt (Tina O’Brien) and son Stephen were informed by Gail about what had happened. 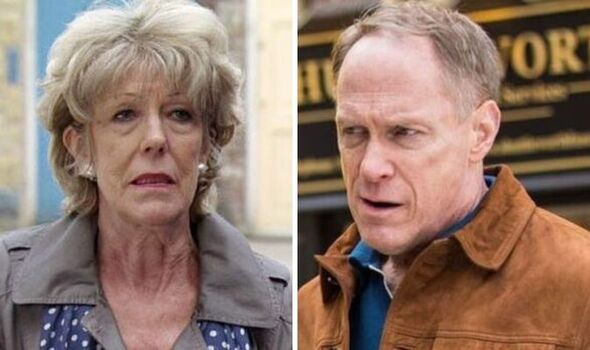 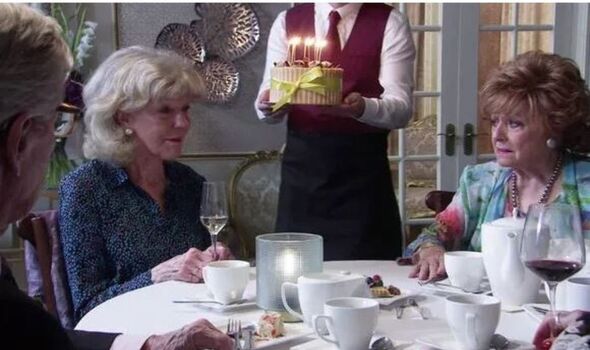 Audrey tried to change the subject and return to work, but her family wanted her to open up about why she had felt so low.

Although they are now being supportive, it’s no secret that the Platts made her feel patronised recently, leading her to feel further isolated.

Although they are being more mindful now, Audrey still has no idea that her son, Stephen, is only back in her life to make money.

When she eventually finds out the truth, will Audrey leave Weatherfield? 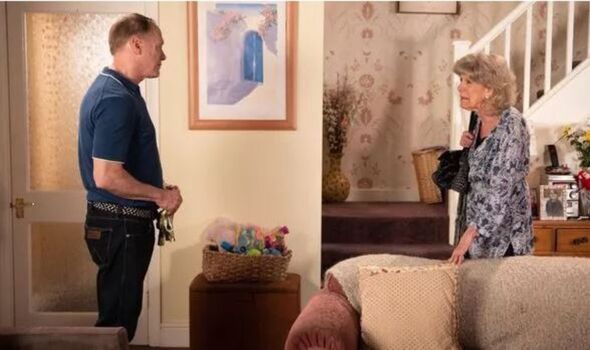 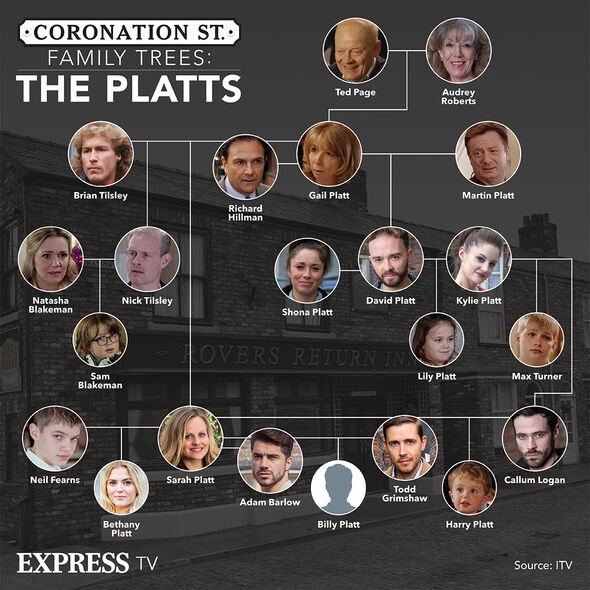 Speaking to Express.co.uk, Dr Peer talked about the importance of having understanding people around to combat loneliness.

“It can be so frustrating for someone who has been independent throughout their lives to have decisions made for them,” she explained.

“It further isolates them and supports feelings of worthlessness.

“Shared decision-making has become more prevalent across health services and is the right way to involve all the family members in choices that impact them.

“Sometimes families can make decisions based on what they think is the best for an elderly relative and it can be completely at odds with what that person truly wants.

“Having a sensible discussion and presenting the pros and cons from everyone’s perspective can result in a decision that suits everyone even if compromises have to be made.”

The expert continued: “Our families have their own busy lives to focus on which means an older relative is seen as lower down the priority list.

“Conversations can take place around them when they are present but they might find it hard to contribute if they are not ‘au fait’ with the topics being discussed or find it difficult to hear.

“They might further isolate themselves by staying at home due to fears based around their failing health – if someone has had a fall, for example, it can really knock their confidence and they might choose to stay at home rather than risk another incident.”

With Audrey sick of being treated like a child because she is getting older, her family has had to change how they treat her.

Devastated by her recent revelation, most of them are willing to change and put Audrey’s needs first.

However, Stephen is bound to cause his mother further heartache.

Having returned to the cobbles earlier this year, Audrey was delighted to see her estranged son.

However, it’s become clear to viewers that Stephen is manipulative, and is only back with his family to secure some extra money.

It seems inevitable that Audrey will find out the truth soon – will she say goodbye to her family forever, moving on from Weatherfield and putting herself first?

Coronation Street continues on Monday at 8pm on ITV.

Central Park: How Season 2 Cracked the Code for Episodic Cartoons in the Era of Serialized Streaming