The Coronation Street cast member, who plays Fiz Stape in the ITV soap, has been on maternity leave.

However, Jennie McAlpine, 35, is soon set to be seen on screen again.

But the actress admitted she was “scared” to get back to things on the programme as she appeared on Loose Women today.

Talking to the panel, which today featured Andrea McLean, Coleen Nolan, Brenda Edwards and Jane Moore, Jennie, 35, said: “It’s so weird, I’ve been filming and I was so scared to learn my lines.

“That was my biggest thing.”

The Bury lass added: “I was so, so scared, but we have a little [Coronation Street] WhatsApp group which I was still allowed to be involved in while I was off. 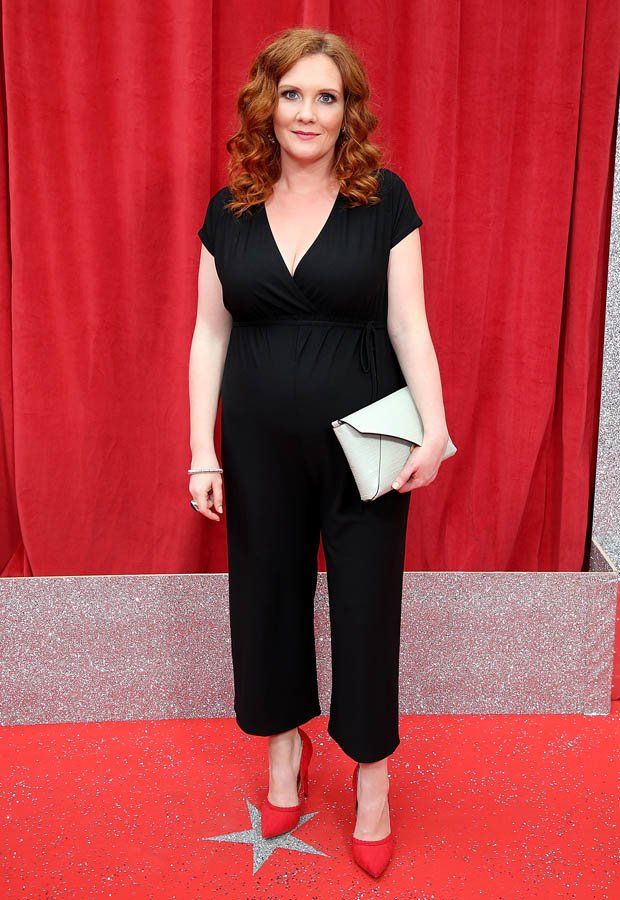 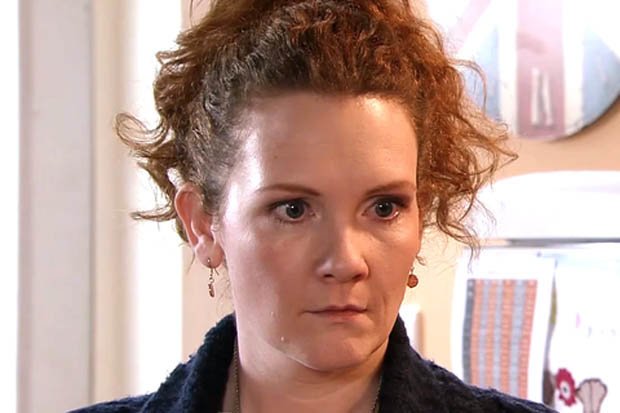 Despite this, Jennie said that she eventually found going back to be like “riding a bike,” adding: “I just did it.”

The redhead, who gave birth to daughter Hilda back in October last year, also discussed how she handles her work/life balance.

She continued telling the Loose Women: “I think the ideal situation if you can have it is, parallel universes where I could be at work all the time which I love and at home with my babies all the time who I love.” 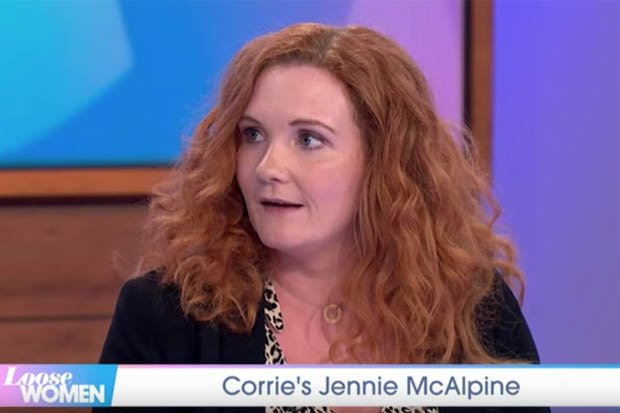 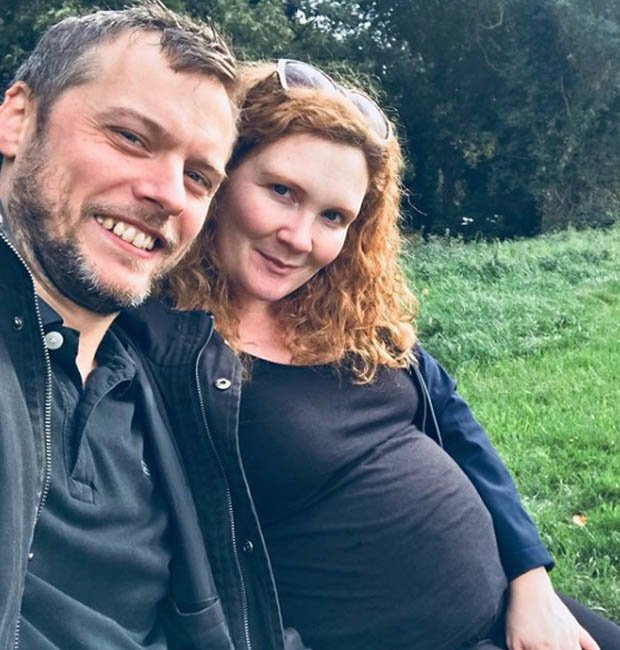 Jennie, who married husband Chris Farr in 2017, is also mum to Albert, five.

She has been played fan favourite Fix since 2001, appearing in fellow ITV show Emmerdale before this as Michelle Morley between 1999 and 2011.