The actor, 44, was seen parking the £45k motor before heading to the set of the ITV soap. 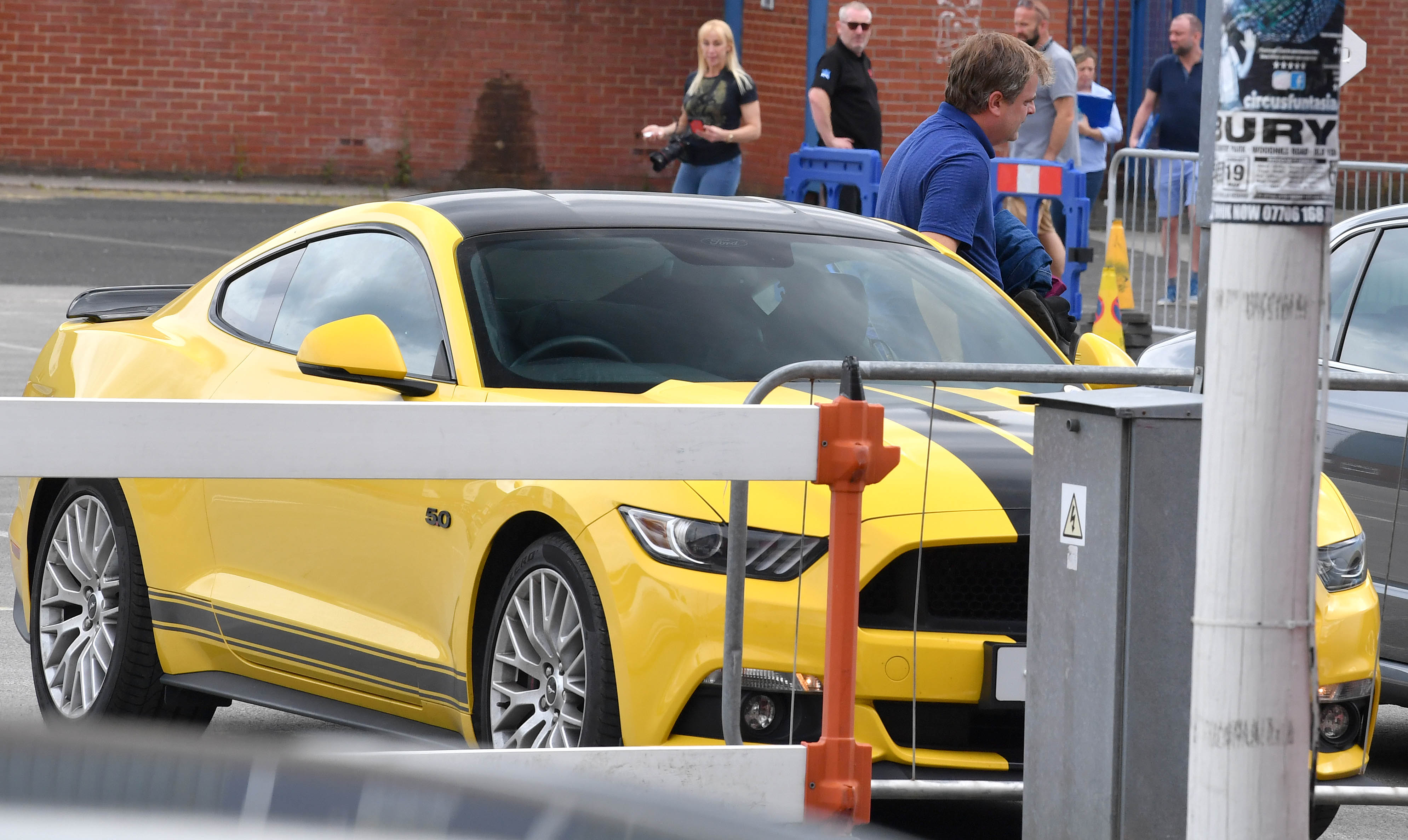 It comes after Simon – who plays Steve McDonald – revealed he's on medication for his 'awful' anxiety.

He was speaking after watching Bake Off star Nadiya Hussain's revealing documentary Anxiety and Me – about her own mental health struggles – in May.

Referring to the channel Corrie is on, Simon tweeted: "Anxiety and me, BBC1. Apologies ITV. This is real and awful to live with.

“Please watch and understand it’s a hidden, awful emotion that effects far more than you’d think. BUT treatable and manageable with the right help." 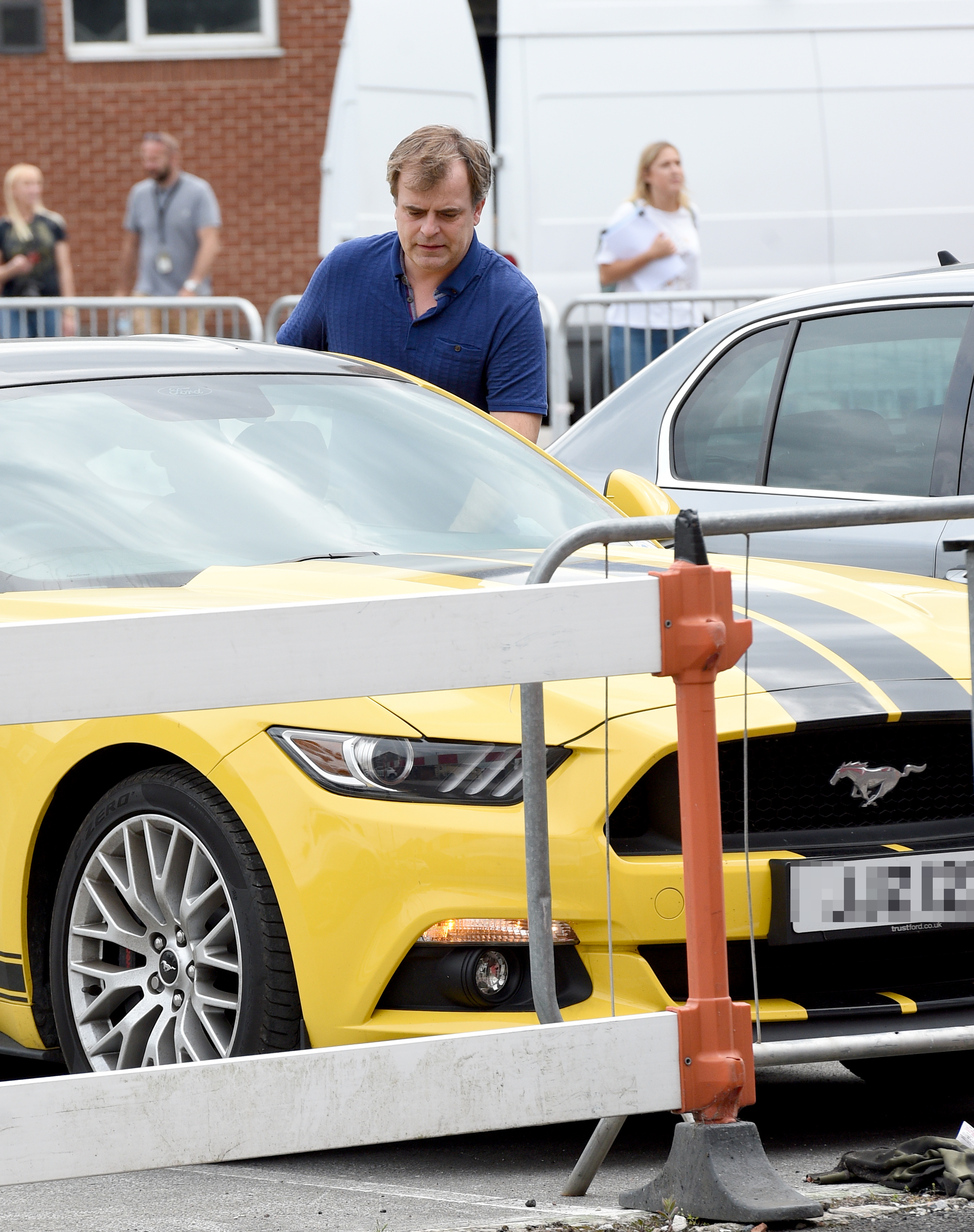 He added: "Tablets work different for different people, mine worked with therapy.

"However you need to find the right one for you."

The star later added: "Life is complicated, enjoy, embrace and love each other.”

Simon has previously spoken about battling depression and was signed off work in 2015 for an undisclosed illness. 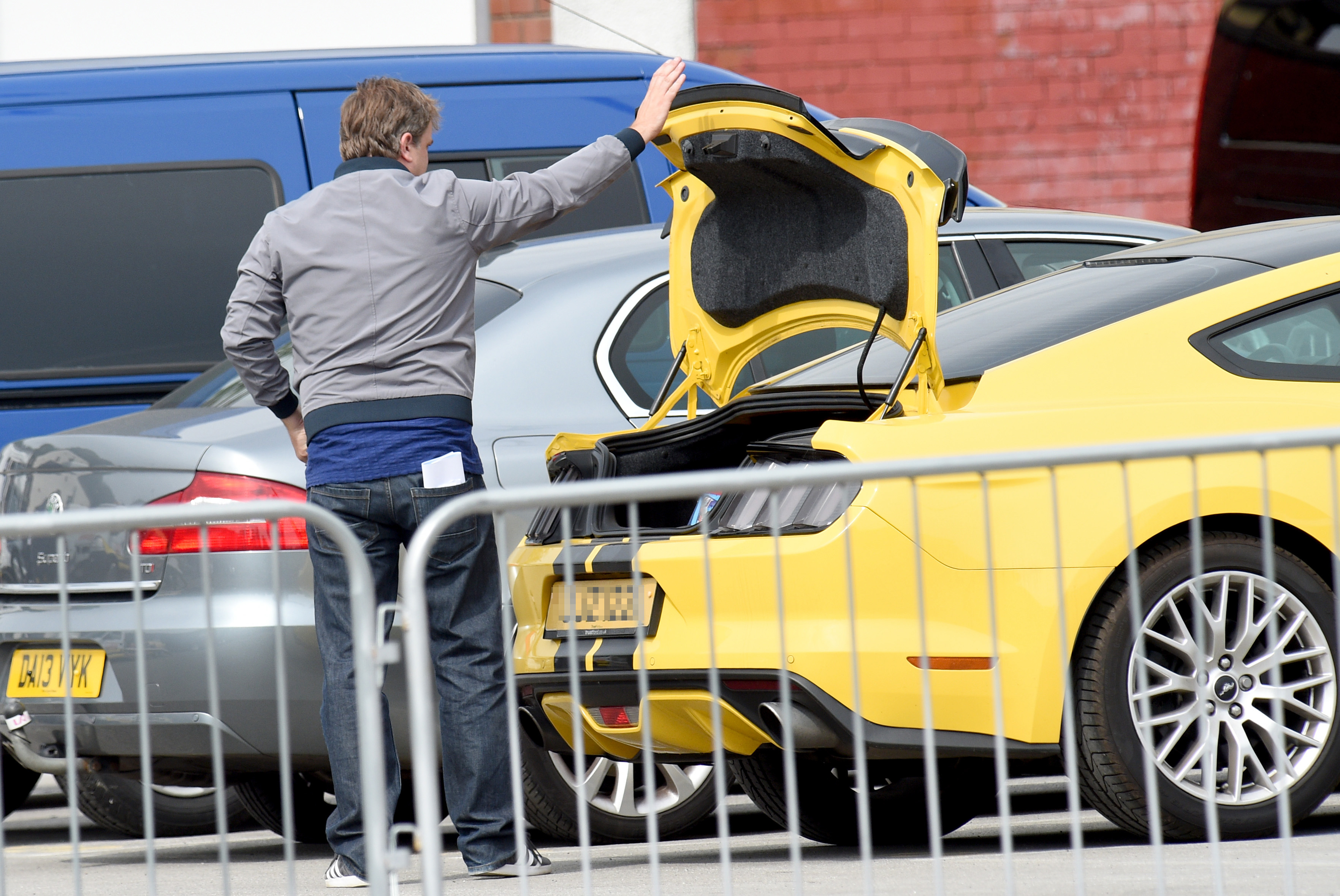 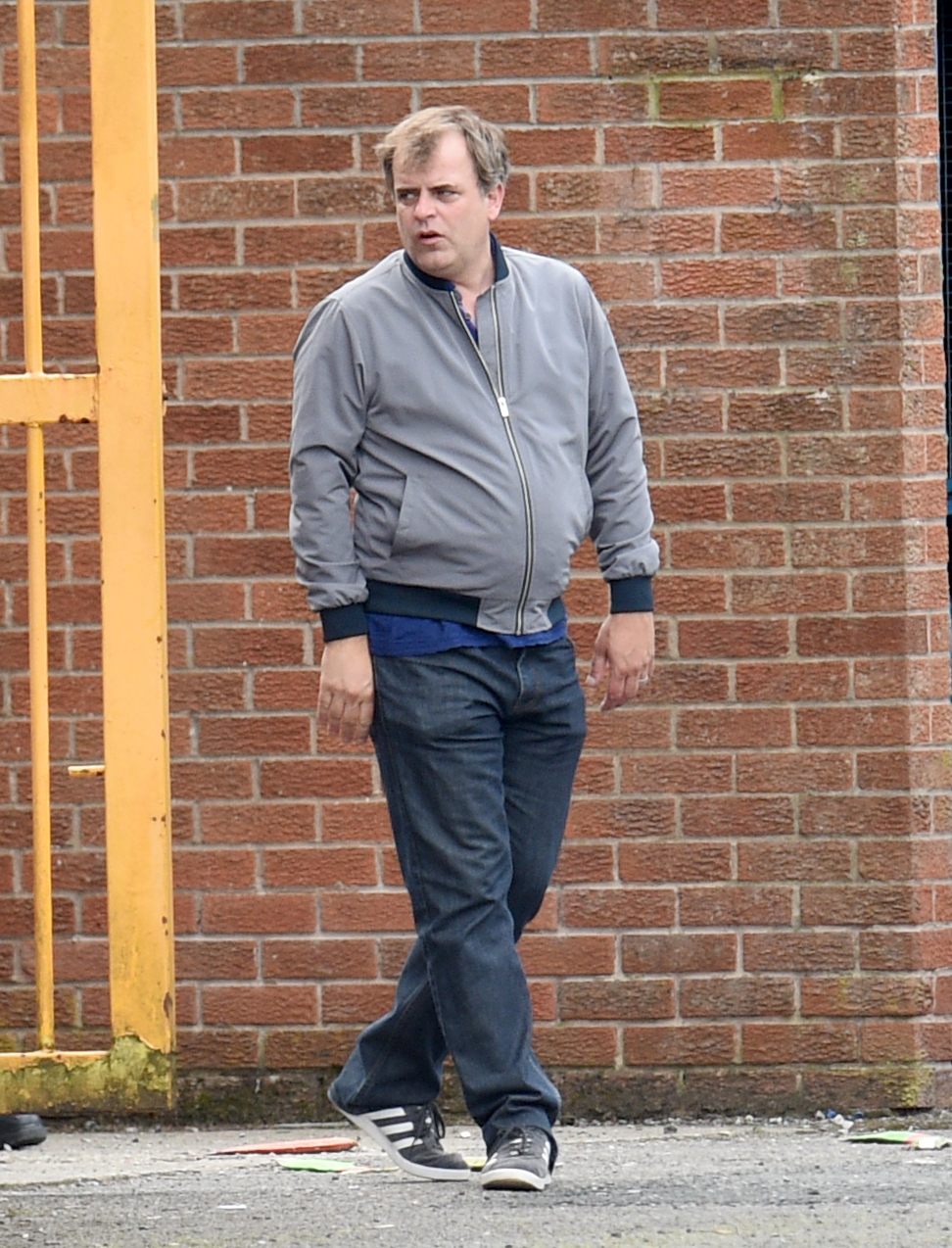 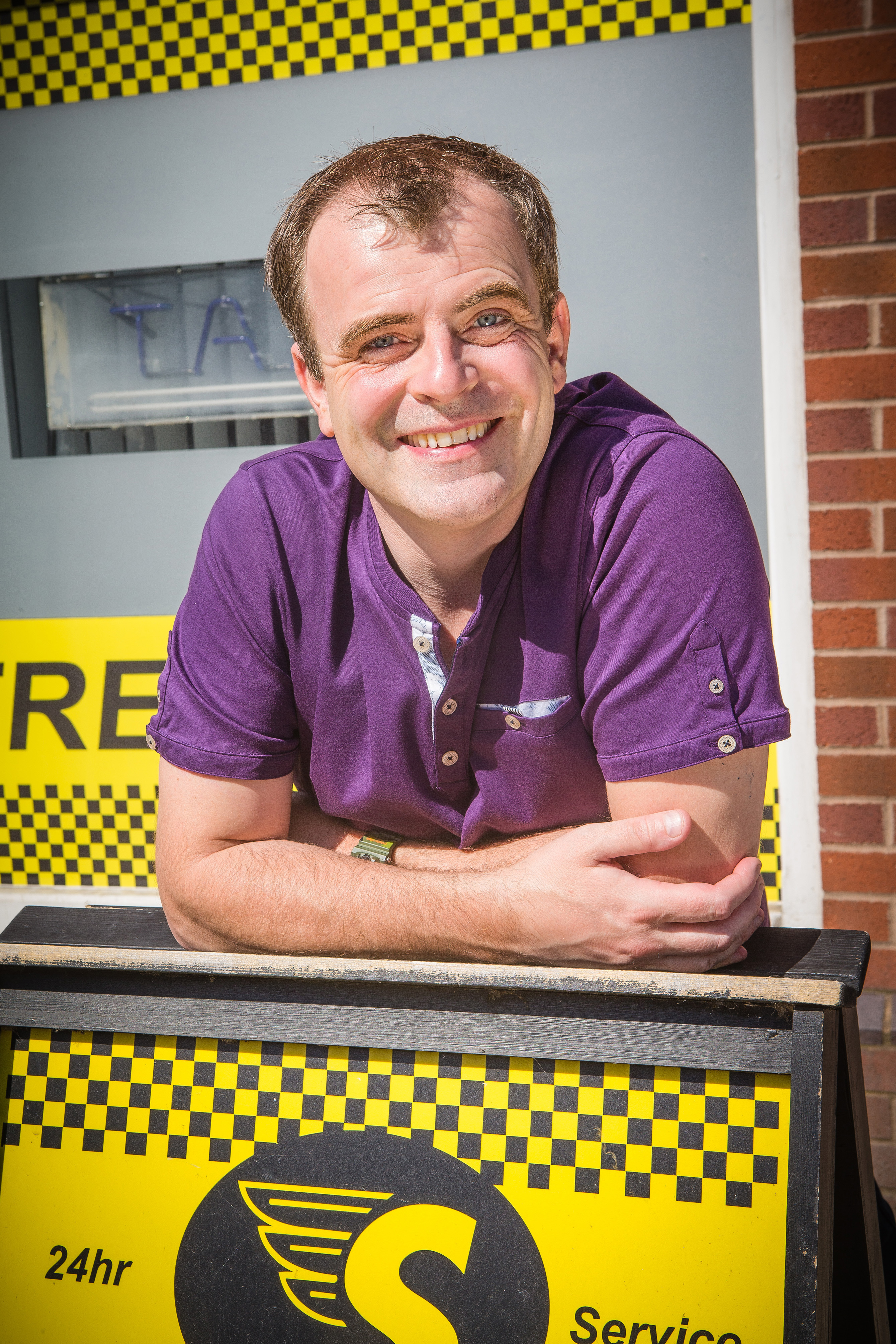 The actor first appeared in Coronation Street in 1989 as a child and graduated to the main cast as Street Cars co-owner Steve.

Since 2010, he has been married to partner Emma and they have three sons together.

He recently revealed he has signed up to self-defence classes after Emma was attacked by a stranger.

In March, Emma Gleave, 35, had her nose broken by a thug as she defended her brother Michael — who has learning difficulties — from a gang.

What time is Mary Berry's Quick Cooking on BBC Two tonight and where can I get the recipes?