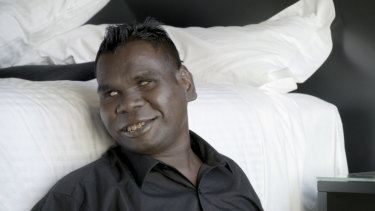 The life story of the late, great, blind Yolngu musician, Geoffrey Gurrumul Yunupingu, is told with respect, honesty and love by those who knew him well, including his longtime producer, Michael Hohnen. This biography of an extraordinary talent offers insight into Indigenous storytelling through music. Gurrumul’s songs in language are the soaring, moving soundtrack to his journey, and are really the only representation of the famously shy man’s voice in this celebration of an artist. 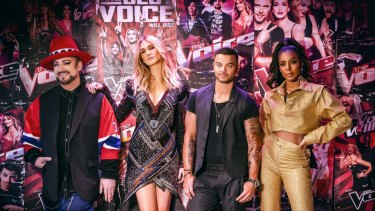 At the other end of the music industry from Gurrumul is this stadium-style vocal smackdown, where only the extroverted and thick-skinned can hope to survive with their sense of self-worth intact. That’s not to say the judges don’t do their best to console the rejected, just that the rejection (as well as the protracted consoling) is so crushingly public. Battling it out for the 2019 title are the top four. 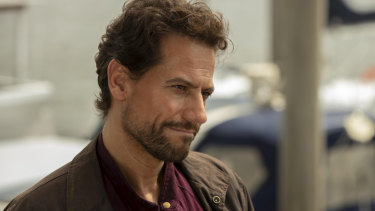 Robust characterisation and the beautiful backdrop of Brisbane have gotten this whodunit away with some preposterous plots. With just one more week to tie up this season’s loose ends, rogue forensic scientist, Dr Daniel Harrow (Ioan Gruffudd), really shouldn’t be dabbling in hallucinogens. But that’s what’s implied as he goes to extreme lengths to prove his theory that his archenemy, Francis Chester (Grant Bowler) is alive and trying to do him in.

RHONY's Alex McCord and Simon van Kempen Celebrate 20 Years of Marriage: 'I Love You So Much'