The 71-year-old was married to late dancer Carlyn Rosser for almost 50 years before she passed away in 2017. 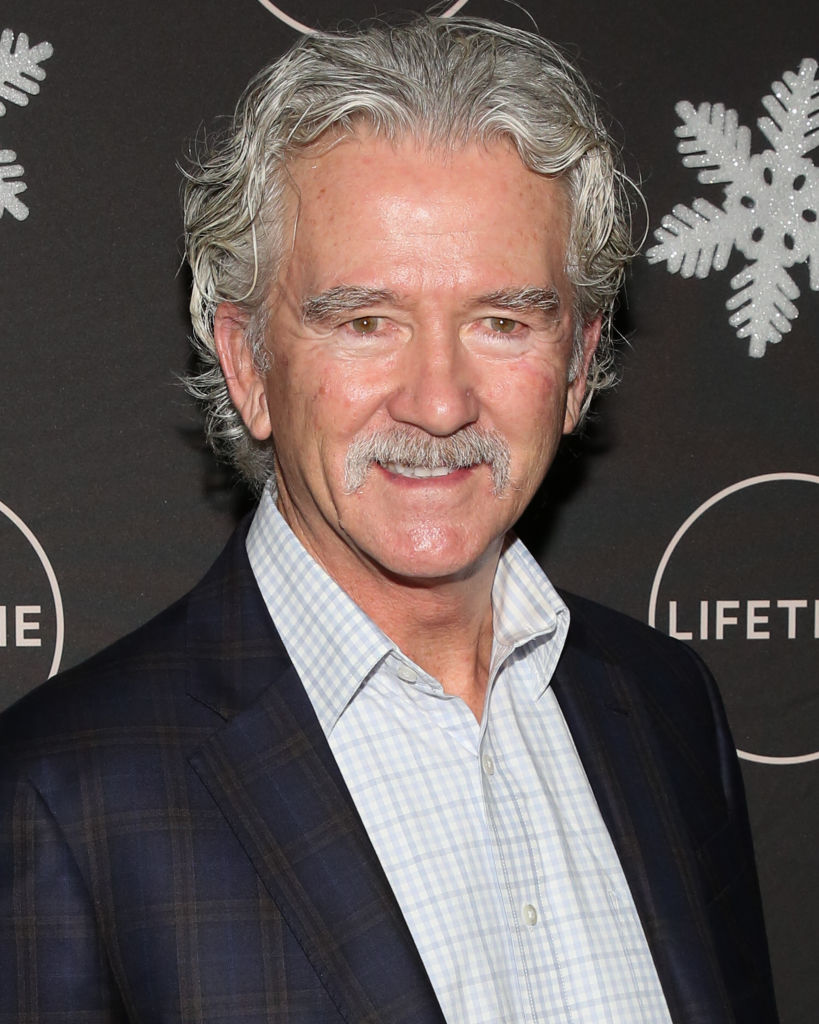 In an interview with People, Patrick shared how he had become accustomed to living as a widower and simply enjoying his life as both a dad to sons Padraic, 46, and Conor, 40, and grandfather to four.

Once the coronavirus pandemic hit, though, all of that changed.

He admitted to the outlet: “I’m in an incredibly happy relationship. I never thought for a minute this would happen again.

“I never thought I'd feel this way again.” 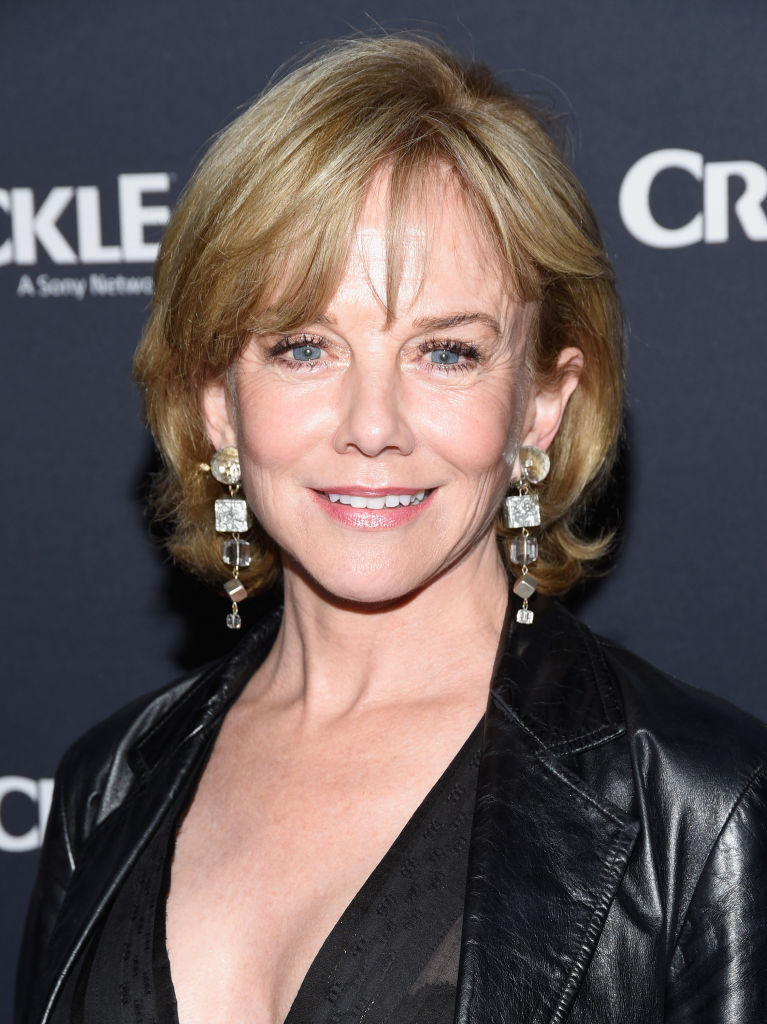 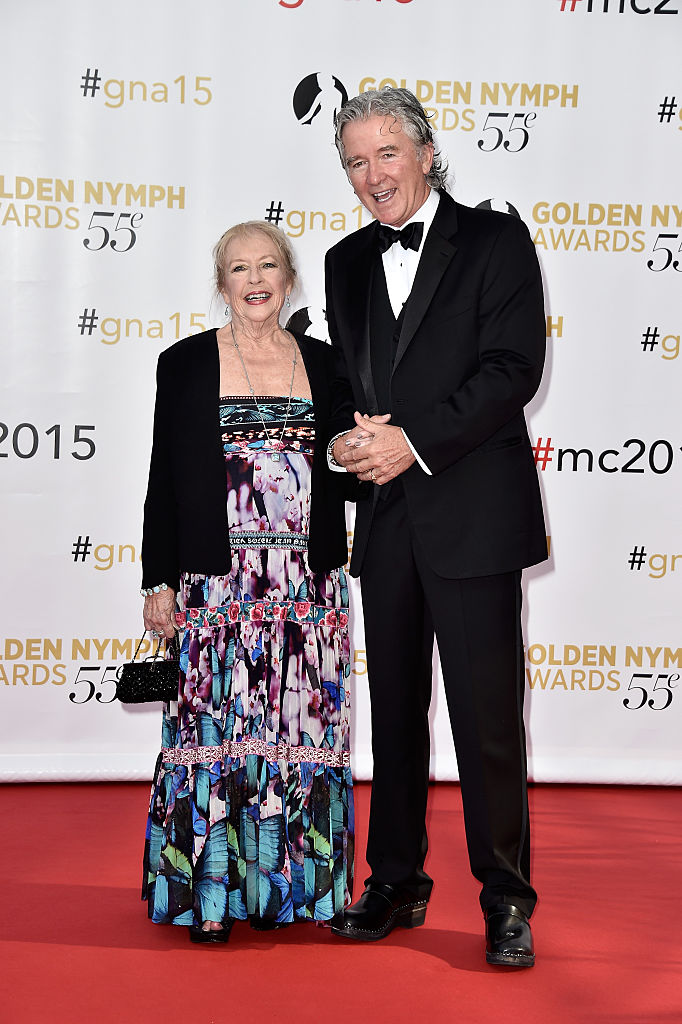 As ‘70s and 80’s icons, Patrick and Linda, 65, have known each other for a long time, but they lost touch over the years and only recently reconnected.

Running in the same circles, the pair were both included in a group text chain with some of their other friends amid the pandemic, and eventually the two began having text conversations with just each other.

Their relationship blossomed from there, with Patrick revealed he “wanted to see if it was real” what they seemed to have and packed up his car and “drove 20 hours and ended up on her doorstep.”

“We haven’t been apart since,” the Step by Step actor added. 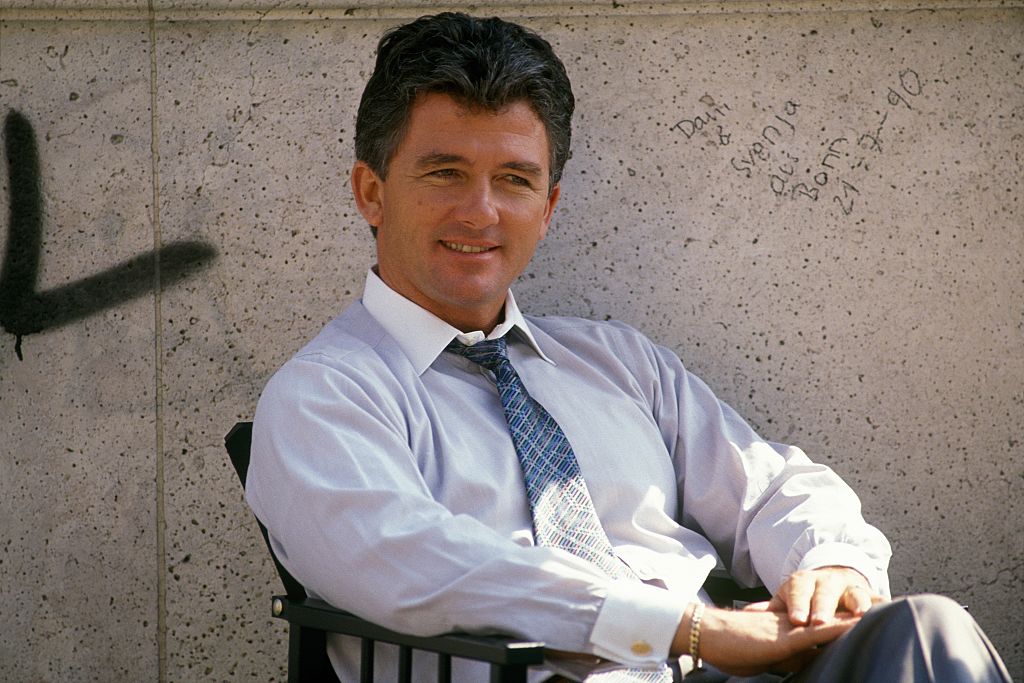 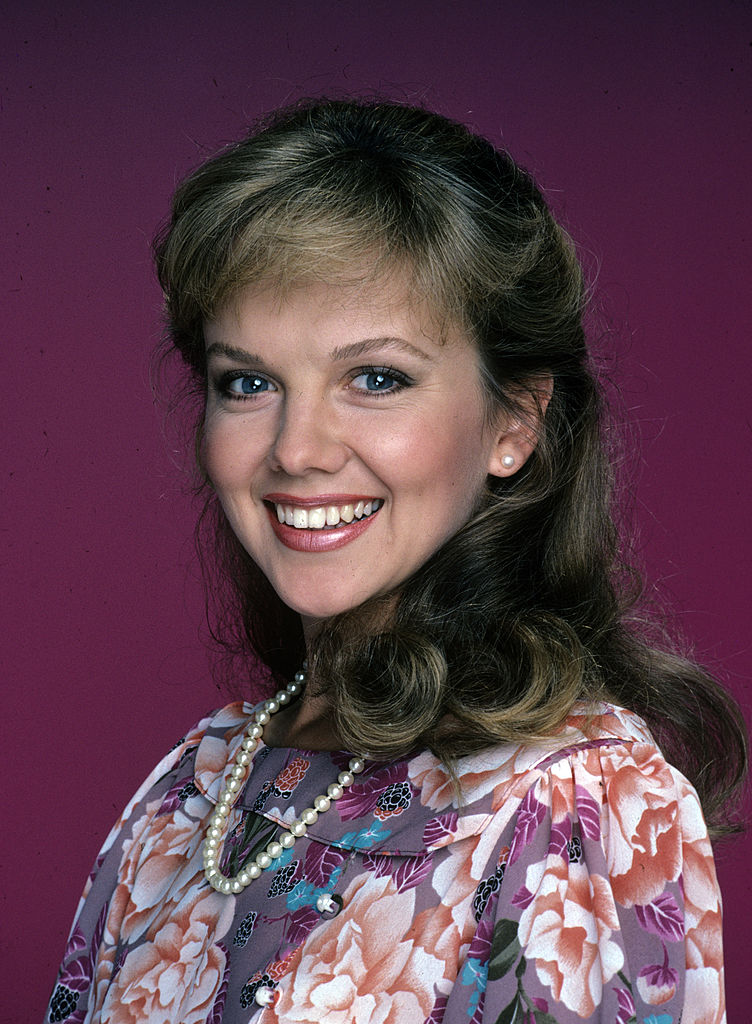 Patrick said he truly believes his late wife would be happy he’s found himself in a new relationship and enjoying spending time with Linda.

The Bold and the Beautiful star explained: “I feel quite honestly, that it is keeping with the desires of my wife, the fact that we are intended to be happy.

“So when it’s offered, think about it, do whatever you do, but don’t let it pass you up if it’s the right thing.” 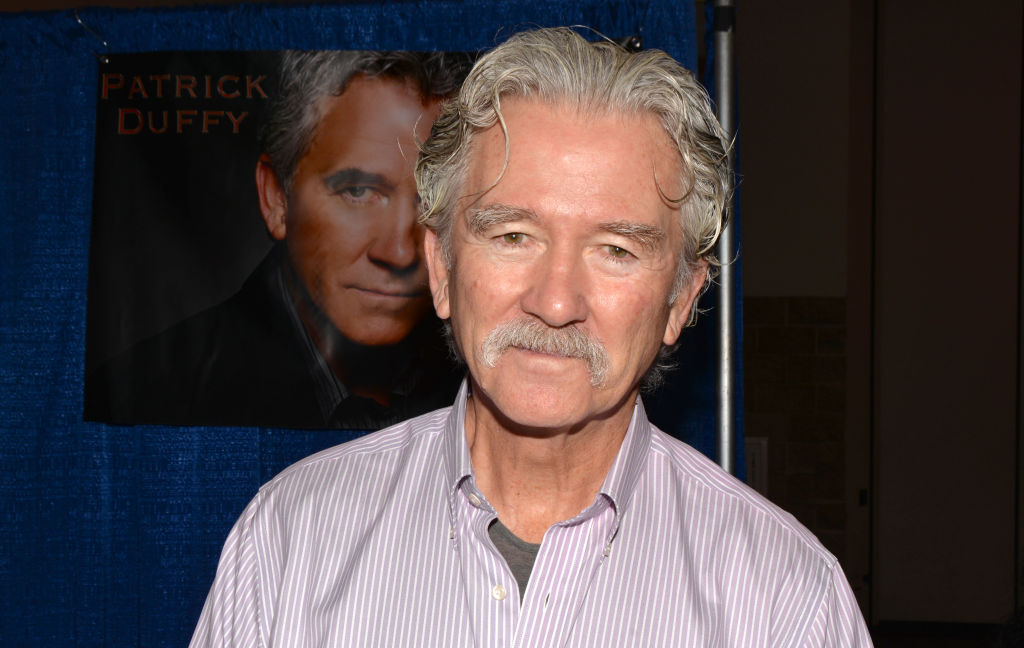 Patrick is getting ready for the premiere of his brand-new Lifetime Christmas movie, Once Upon a Main Street.

Debuting November 29, the holiday flick also stars Vanessa Lachey and Ryan McPartlin, who play Amelia and Vic, respectively, who are both bidding on the same storefront property.