EMMERDALE actor Joe-Warren Plant has admitted going through a "tough" breakup has been "hard to deal with" while training for Dancing on Ice.

But the 18-year-old admits he has been using the ITV show to take his mind off splitting with his girlfriend Nicole Hadlow. 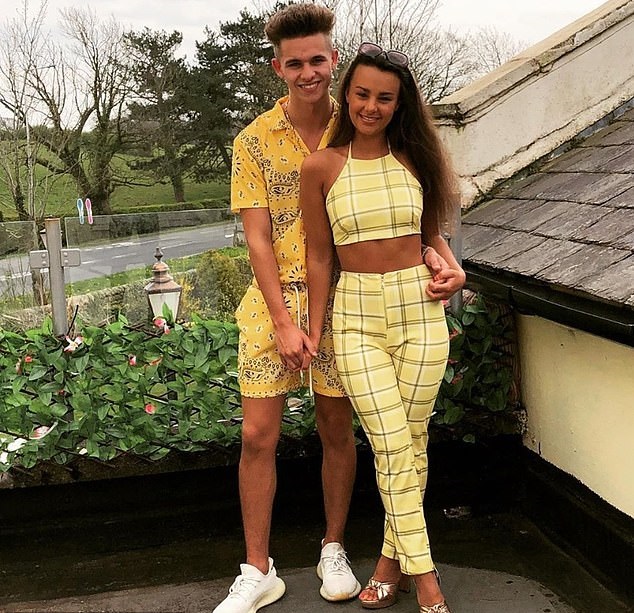 The Sun revealed the pair had separated after Nicole felt Joe – who's partnered with Vanessa Bauer – wanted the show more than her.

"Dancing on Ice has come at a good time for me physically and mentally," said Joe, ahead of the launch this Sunday.

"Relationships are hard to kind of deal with. It has helped to take my mind off of it slightly, having to focus and train all day every day.

"Even when you're not training and you're at home you've got to take the recovery aspect into terms. 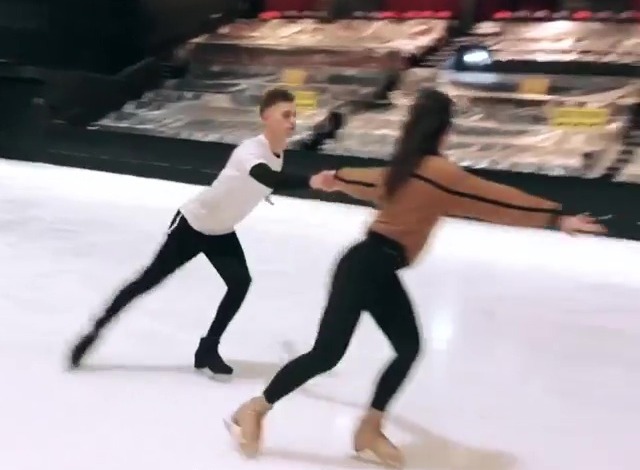 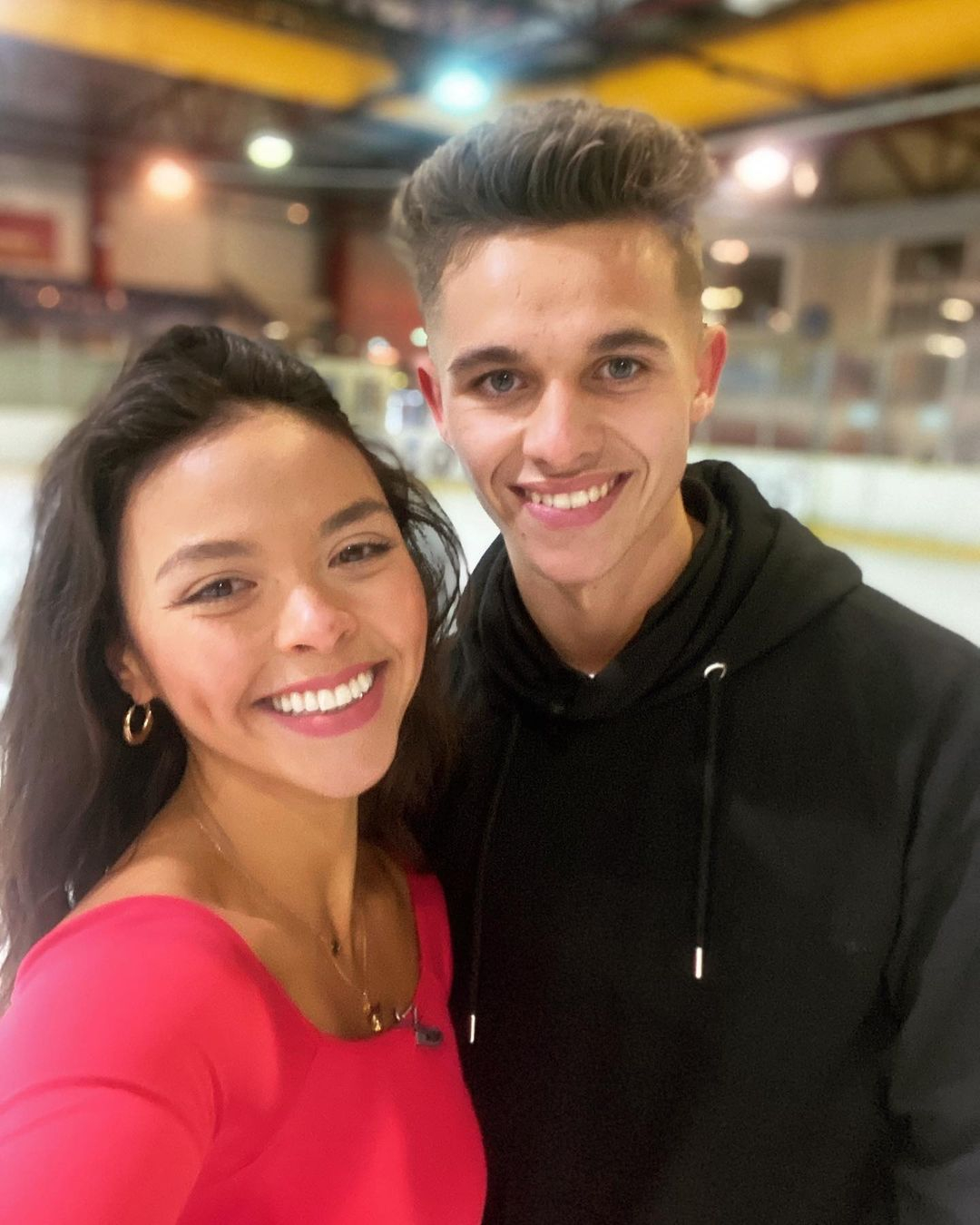 "It's helped taking my mind off it, but things are still tough to be fair.

"I'm just focusing on getting the show started and then getting into the swing of things."

Joe, who plays Jacob Gallagher on the ITV soap, had dated 24-year-old Nicole for three years.

He's since moved into his mum’s home in Blackpool after his tough training schedule with Vanessa put pressure on his relationship. 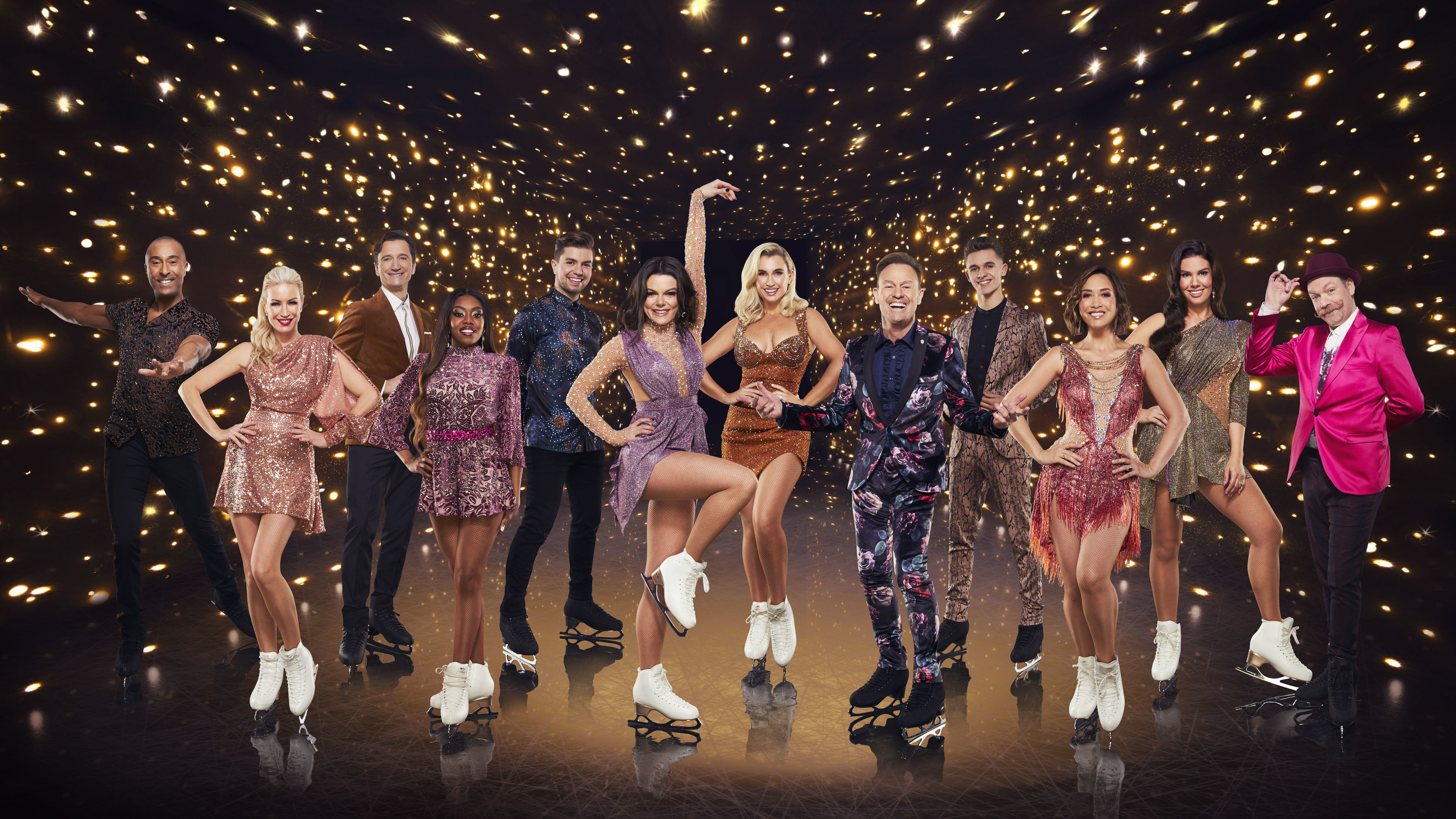 A source told The Sun:  "Joe's so obsessed with her, but Nicole can get jealous.

"He's totally in love and doesn't keep it a secret.

"He's so young and trying to progress his career. It's a shame for him to be dumped while he's on the biggest show on telly."