Dark Money, also known as Dark Mon£y, premieres tonight (Monday, July 8) at 9pm on BBC One. You can watch the series as it airs on TV or you can catch the episode via the BBC iPlayer. Dark Money comes from Damilola: Our Loved Boy writer Levi David Addai and is directed by Broadchurch’s director Lewis Arnold.

Where is Dark Money on BBC One set?

Dark Money is set in North London and following the working class Mensah family in the present day.

Dark Money tells the fictional story of the Mensah family, who are torn apart when their son Isaac reveals he has been sexually abused by a studio executive while filming for a Hollywood movie in the USA.

Instead of pressing charges, the family accept a £3 million pay-off to remain silent in the hope it will allow them to heal privately and lead a better life.

However, the pain of what their son and family has gone through does not simply disappear and the family go on to face tough consequences. 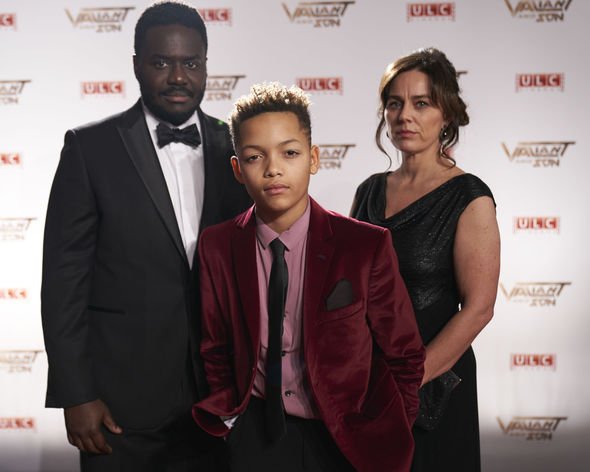 Since the series was written more than two years ago by writer Levi David Addai, true accounts that mirror the fictional story in Dark Money have come to the surface, sparking the MeToo movement.

Speaking to the BBC, Addai explained: “I began developing the idea and writing the script before those stories actually became mainstream.

“So I was in this weird position where I was doing this thing that was totally original, as it were, and as it was getting closer to getting greenlit, the news just exploded.”

There are four episodes in the series, each an hour long in length. 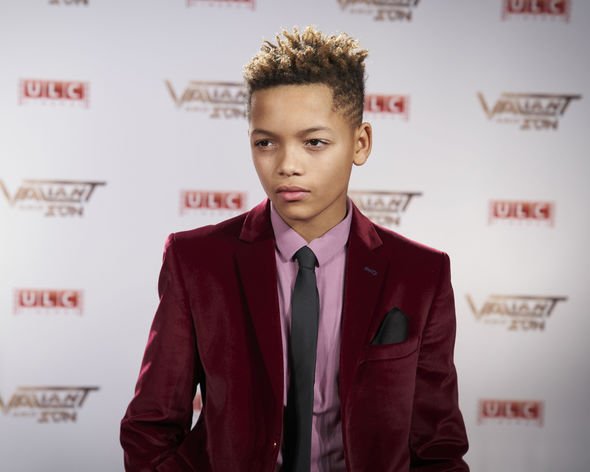 Where is Dark Money on BBC One filmed?

Dark Money on BBC One was filmed in Birmingham, United Kingdom.

Dark Money was announced by the BBC back in October 2018, with filming wrapping up earlier this year.

Notable filming locations used for Dark Money in Birmingham include the Birmingham Hippodrome and The Library of Birmingham.

Other locations in Birmingham, include The National Exhibition Centre, The bandstand at Cannon Hill Park and Millennium Point. 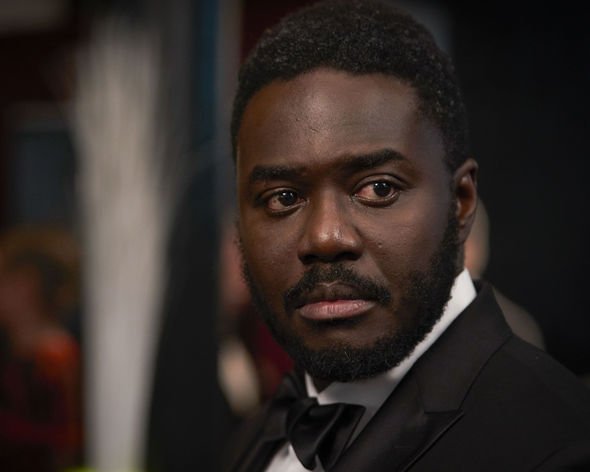 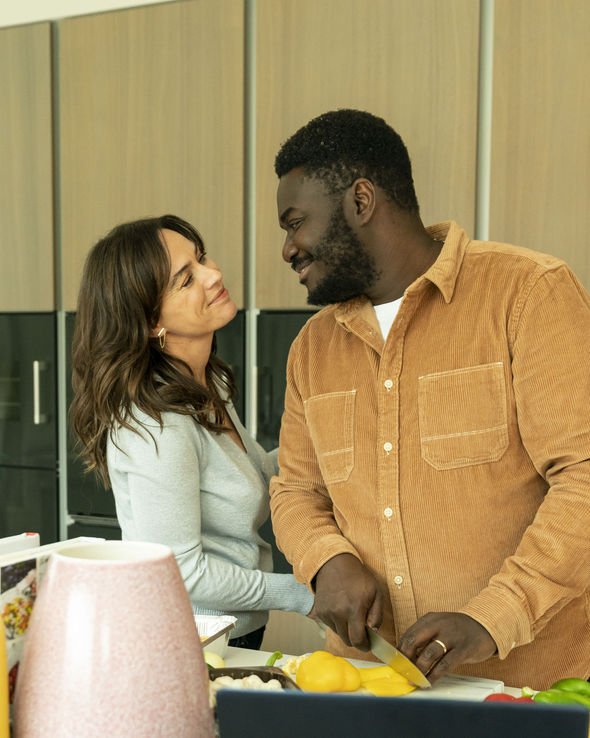 Who stars in Dark Money on BBC One?

Damilola: Our Loved Boy actor Babou Ceesay stars as Manny, the patriarch of the Mensah family.

Speaking to the BBC, Ceesay said: “Manny is facing the biggest question he’s ever had to face.

“He’s made some mistakes in his life, made some choices; things have happened that through circumstance, through him being irresponsible so on and so forth he’s now in a situation where he’s in the life he is in.

“But at least he knows what it is and he’s doing everything he can to keep it going.”

Halfpenny said: “She has an inner strength but she’s not necessarily the most gregarious person you would ever meet.

“I would say that her husband Manny leads the way, in the sense of if they were at a party he would be the life and soul and the one that wouldn’t want to leave.

“Sam is a quieter, more thoughtful kind of woman, but if you crossed her she wouldn’t be a pushover. Once she’s worked out what she wants to say she will say it – sometimes she just needs a bit of time to think things through.

“I don’t think she always trusts her intuition. She worries or she feels guilty that she isn’t doing the right thing.”

Dark Money starts tonight at 9pm on BBC One

Who is AnEsonGib and what's his real name? | The Sun