Dark Money focuses on the implications for the Mensah family as parents Sam Mensah (played by Jill Halfpenny) and Manny Mensah (Babou Ceesay) agree to stay quiet about their son’s sexual assault by a Hollywood director for a sum of £3million.

The story will play out as a four-part drama on the BBC and features the film industry at the heart of the controversy, much like the circumstances of the Weinstein scandal which made headlines across the world in 2017.

Hollywood producer Harvey Weinstein, 67, faced allegations of sexual assault from many female employees he had worked with in the past to which Weinstein responded by describing the allegations as “patently false”.

Before the story broke two years ago, series creator Levi had already begun work on the drama which coincidently featured sexual assault happening against the background of the film industry.

This was a story about the Mensahs

“I began developing and actually writing the script before those stories became mainstream,” Levi told press, including Express.co.uk.

“I was in this really weird position where I did this thing which was totally original as it were and then as we were getting closer to getting green lit, the news just exploded.

“For me personally, I was like I know these things are going on already. It’s not big news for me, however, I was fortunate enough that the BBC allowed me to continue telling my story.

“There was temptations to go ‘Oh can we do this or do that.’

“I remember there was even a time the football scandal stuff came out and there was a suggestion of perhaps maybe a different kind of industry we could look at but, I was always very clear this was a story about the Mensahs.

“Everything I do is about the characters, people, humans and it’s their story. I was really committed to their story and telling their story.” 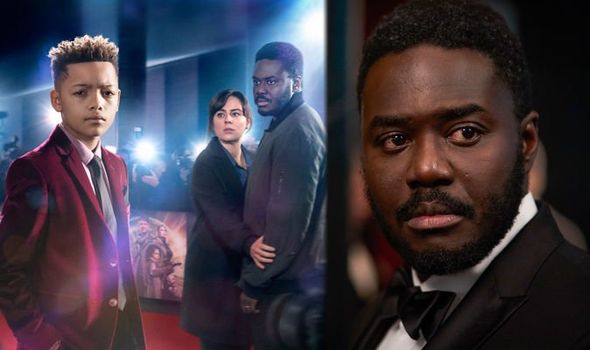 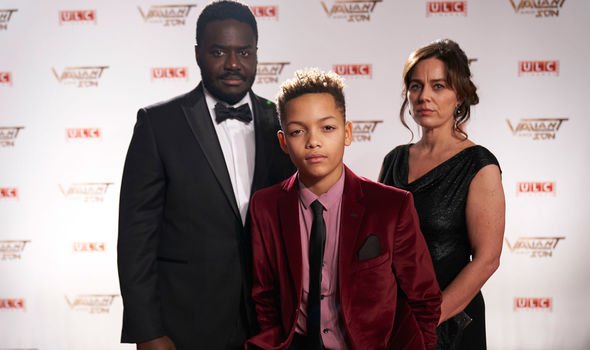 In pursuit of making his piece come to fruition, Levi said: “Everything else that’s going on in the world, that’s the factual world, let that happen.

“In terms of what I was doing here, it was important I continued to tell the story I was creating with the Mensahs and see it to its end.”

As the drama continues to unfold over the next two weeks, viewers will see the implications of Sam and Manny’s decision to stay quiet about Isaac Mensah’s (Max Fincham) abuse at the hands of Hollywood director Jotham Starr (John Schwab).

The story behind the drama initially came from a situation Levi found himself in after taking his own children to a weekend drama school and seeing how parents reacted to their child being given a platform for stardom.

Explaining his thoughts behind the story, Levi said: “There were two routes for me to how this came about. Firstly, my general curiosity about how people make their money and secondly, came from actually where I have a daughter and there was a drama school nearby, I decided to enrol her in.” 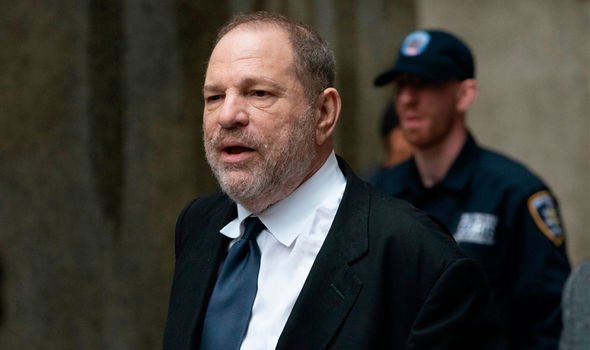 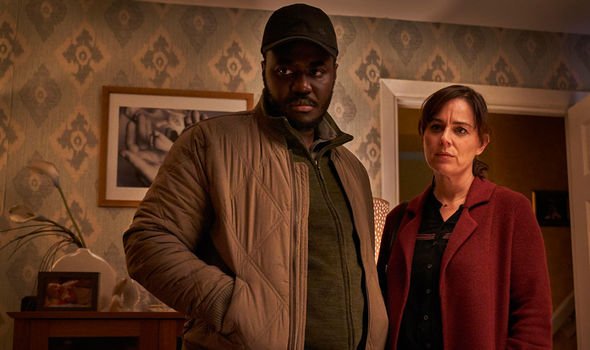 Levi continued: “It was interesting during the time spent there, listening to the promises made by the drama school leaders and that.

“It was really interesting watching the parents absorb this and lap this up. Me being in the industry, I know it’s not that easy and straightforward.

“It was just really interesting to me to see how easily trusting the parents were to these people they didn’t know. I was just a bit disturbed by that.

“I just wandered what would happen if a family who invested so much in their children in terms of the performing arts, one child had that massive breakthrough and something like this would happen, how would they respond to it?”

As promises are broken and secrets begin to emerge, how will the Sam and Manny live with their decision to take the hush money?

Dark Money continues Monday at 9pm on BBC One