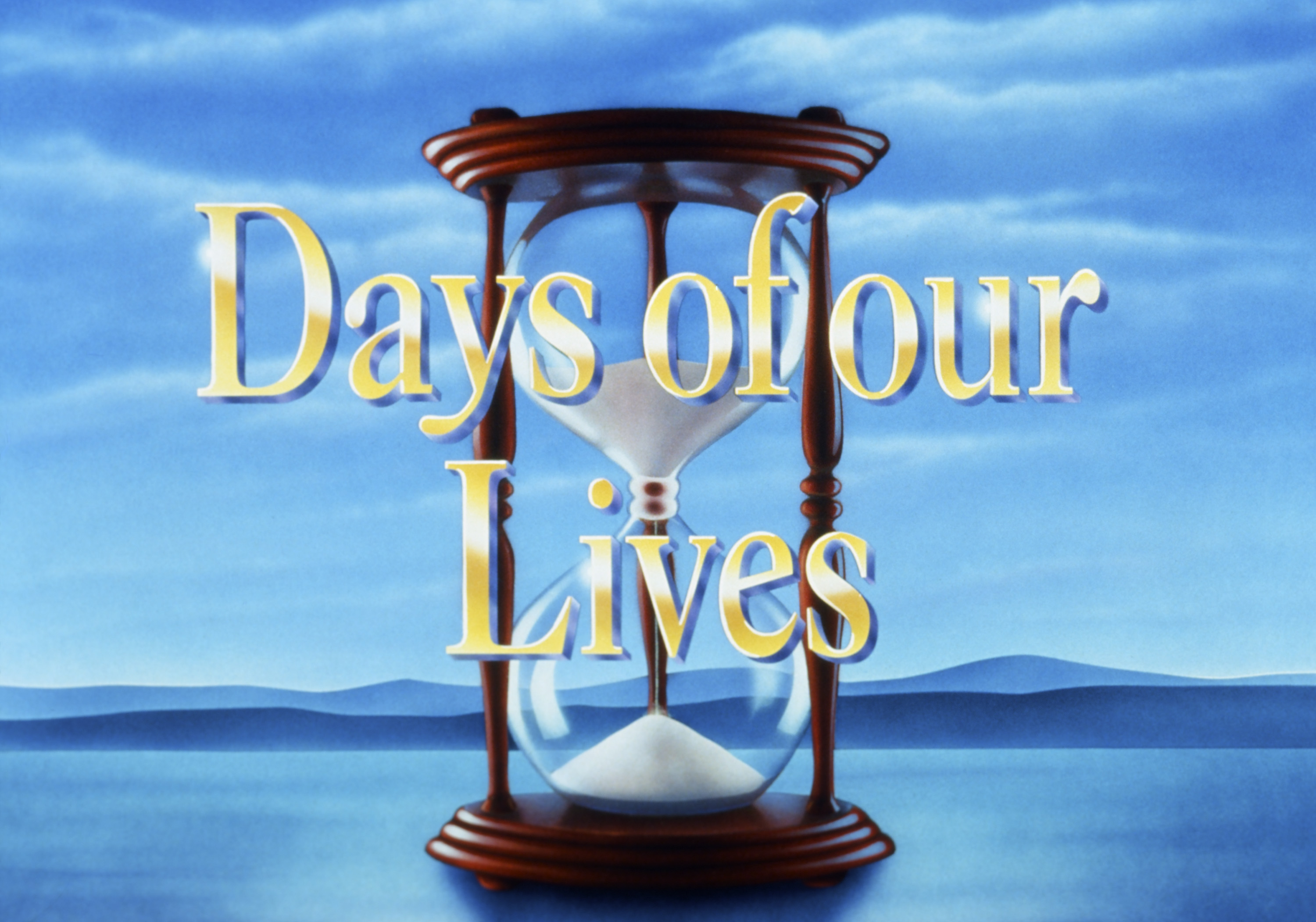 Days Of Our Lives fans, rejoice! The long-running soap has been renewed for another two seasons.

The iconic daytime drama will air through to season 58 on NBC, the first time in six years since it’s had a multi-year pickup.

It’s a much welcome happy ending to another down-to-the-wire renewal as fans awaited word on renewal.

Michael Sluchan, EVP, Scripted Series & Kids Programming, NBCUniversal Television, and Streaming stated: ‘We couldn’t be happier to bring our loyal fans two more seasons of Days of our Lives and continue what has been an absolutely remarkable achievement in television.

‘A big thank you to Ken Corday and the cast and crew for their incredible passion for storytelling that continues to reach new generations of viewers.’

In anticipation of a pickup, the producers had been making deals with key cast members.

This included signing a new contract with Days veteran Robert Scott Wilson and bringing in full-time Emmy winner Jackée Harry – who has recurred this season.

It comes after a rocky few years in which fears were raised over the ending of the show after the entire cast was released from their contracts in November 2019.

Since then, longtime cast members such as most notably Kristian Alfonso (Hope) and Melissa Reeves (Jennifer) have since left the soap.

The award-winning daytime soap has been a mainstay of US television for over 50 years and has featured some incredibly compelling narratives — many of which revolved around affairs of passion and secrets and lies.

Days of Our Lives airs weekdays on NBC in the US and is available to watch on the Sony Channel in the UK.

Got a story? If you’ve got a celebrity story, video or pictures get in touch with the Metro.co.uk entertainment team by emailing us [email protected], calling 020 3615 2145 or by visiting our Submit Stuff page – we’d love to hear from you.

Back to the Future 4: How Part IV really could work and not be a total DISASTER