Home » Death in Paradise: JP Hooper to star in spin-off after beloved character’s exit from show?

Death in Paradise: Tobi Bakare speaks after departure from show

JP (played by Tobi Bakare) soon became a fan favourite when he joined Death in Paradise back in 2014 before later replacing Dwayne Myers (Danny John-Jules) from season eight onwards. After such a long stint on the island of Saint Marie, viewers of the BBC drama thought the beloved character would never leave the show, making his recent exit even harder. However, his loyal fanbase still thinks there is a way JP can be connected to the programme without actually featuring as a member of the cast.

There was no indication during the whole of season 10 that the young sergeant would be moving on from the team he had come to know and love.

However, in the last few episodes, viewers discovered he has accepted a new role as Head of the Police Training Programme.

This new role would take him away from his home and the closing scenes of the latest instalments saw the beloved character and his family bid farewell to start a new chapter in their lives.

With a new challenge to face and in a more senior role, it seems JP is going to have his hands full with lots of action and drama.

It seems one avid fan wants to see what he’ll be up to away from the fictional Caribbean Island and wrote on Twitter: “Why not a spin-off series following his new adventures? #PrettyPlease #DeathInParadise.” 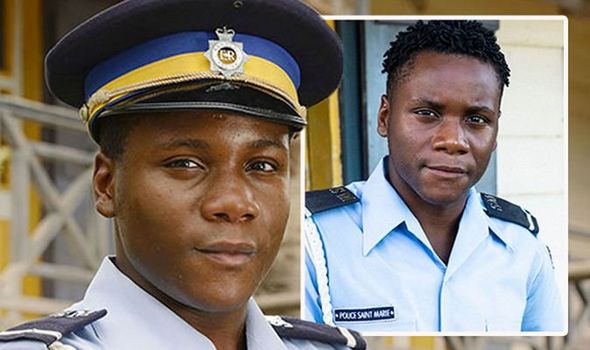 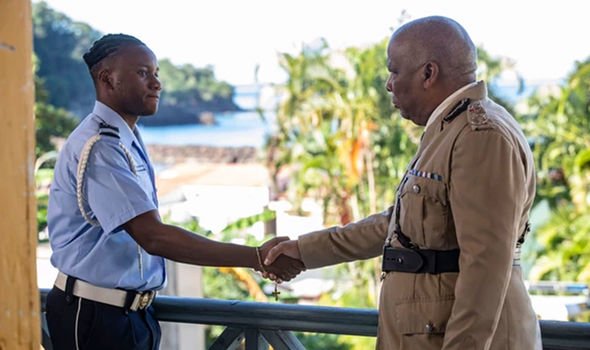 This would be the first time a character from the Death in Paradise universe had been the leading star in their own show.

There has been a lot of interest in the past for former characters to feature in their own spin-offs following their departures.

With JP the most recent Saint Marie resident to fly the nest, producers could look at exploring his new chapter.

Since he left the show last month, the actor who plays the sergeant, Tobi, has spoken out about why he left the programme. 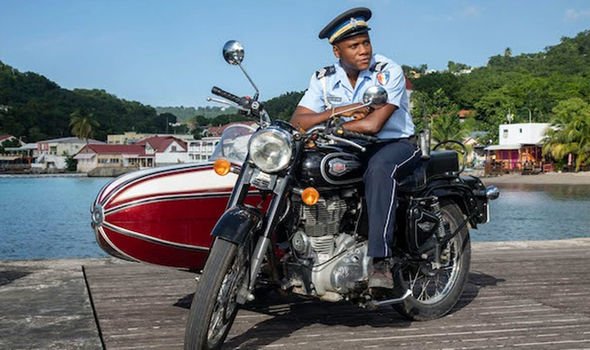 Why not a spin-off?

The actor said of his reasoning to stand down from his role: “There’s the media answer, and then there’s the real answer.

“The media answer is: I’ve been on the show for quite a while, and there’s an exploration of what’s to happen next in my career.

“And not just that – you know, my daughter’s going into school. That all sounds great.

“But actually, that’s not the reason why. Because if another project came up and required me to travel – for me and my wife to travel – we’d weigh it up, you know what I mean?”

“So I wouldn’t want to lie to anyone and say that’s the reason why we’re going to stay in the UK,” he explained.

Tobi added that it was whilst filming season seven, he came to a realisation he would depart at the end of season 10.

The actor was in a church in Guadeloupe and spoke to a preacher who reiterated the words “seven years” was important.

“It just clicked. It was like a moment of realisation. I had three more years left. It was three more years until it would be seven years, but it just hit me so hard,” he told RadioTimes.com.

Death in Paradise: Josephine Jobert on the final episode

Fans will have to wait and see who, if anyone, is being lined up to replace JP in the next season of the murder-mystery drama.

DI Neville Parker (Ralf Little) will once again be back to navigate the team through numerous and cryptic investigations.

There are at least two more seasons to come from the iconic series, with the BBC having announced the news prior to season 10 coming to a conclusion.

Executive Producer Tim Key said: “Our amazing cast and crew have delivered against the odds this year and we can’t wait to get going again – we’ve got huge plans for the future, with lots of surprises to come.”

Death in Paradise seasons 1-10 are available to stream on BBC iPlayer.

Paul Walker's daughter Meadow, 22, opens for Givenchy during Paris Fashion Week and gets shout out from dad's famous pal