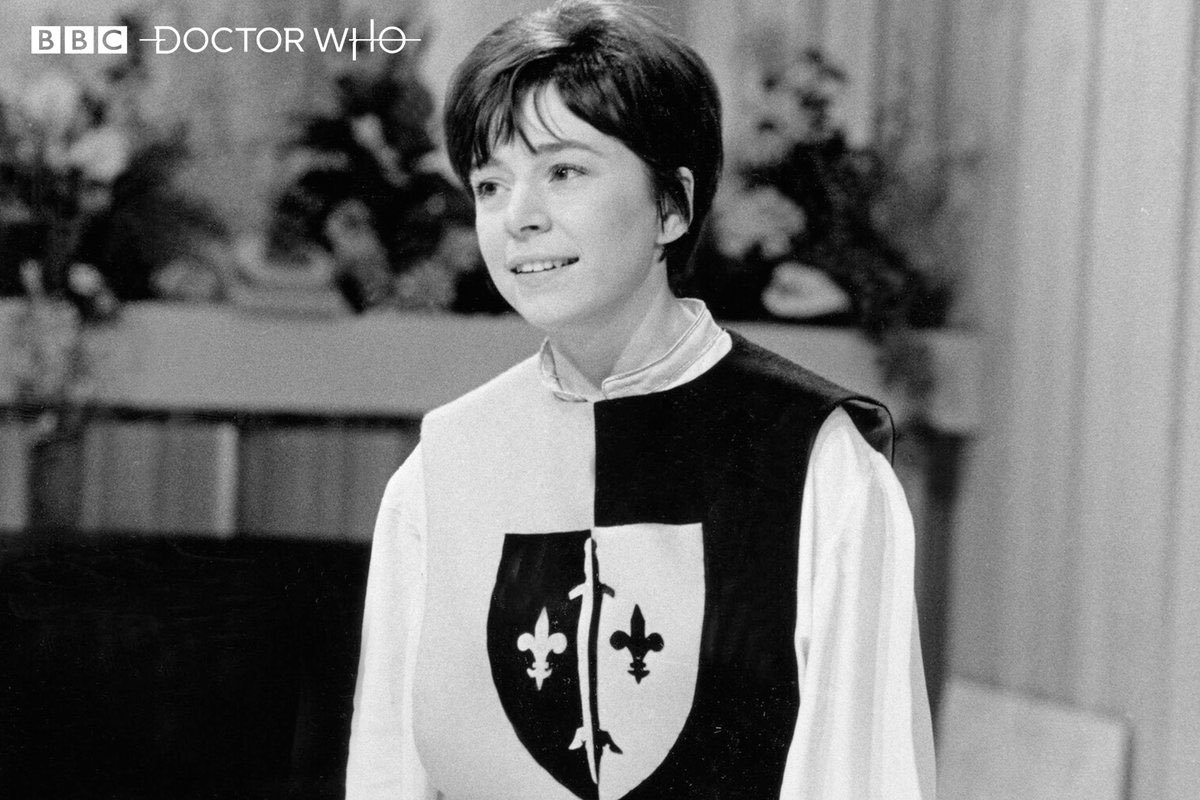 Doctor Who actress Jackie Lane has died at the age of 79.

The star played Dodo Chaplet, a companion to the First Doctor (William Hartnell) in the early days of the beloved sci-fi.

Fantom Films announced the news, writing on Twitter: ‘It is with deep regret that we announce that actress and friend Jackie Lane has sadly passed away.

‘We pass on our sympathies to her family and friends. Jackie was best known to Doctor Who fans as companion Dodo Chaplet. RIP 1941 – 2021.’

Lane starred in Doctor Who alongside Hartnell in 1966, in the third series of the show.

She was later portrayed by actress Sophie Holt in the BBC’s An Adventure in Time and Space, a docu-drama which portrayed the creation of Doctor Who.

Prior to her role as Dodo, the actress appeared in various BBC TV and radio shows, including Anna Neagle’s radio production of Wonderful Things in 1958.

However, after her most famous role, she stepped away from acting to become a theatre agent, later representing Tom Baker, who played the Fourth Doctor.

Tributes have poured in from Doctor Who fans, with one writing: ‘Very very upset to see the sad news about Doctor Who companion Jackie Lane. I can’t lie, I’ve always liked Dodo, and she was in a cracking run of stories. May she RIP.’

‘Such sad news to hear that Jackie Lane has died. Dodo was always, in my opinion, a very underrated assistant and I was very lucky to have been able to have met her a few times. RIP,’ another said.

One more added: ‘Incredibly sad to hear news of the passing of Jackie Lane. Many a Doctor Who fan would consider her adventures in space and time as one of the many comfort eras of the programme, and several of her stories as some of the very best it had to offer.’

This Morning viewers fume over caller’s competition error: ‘What a shambles’