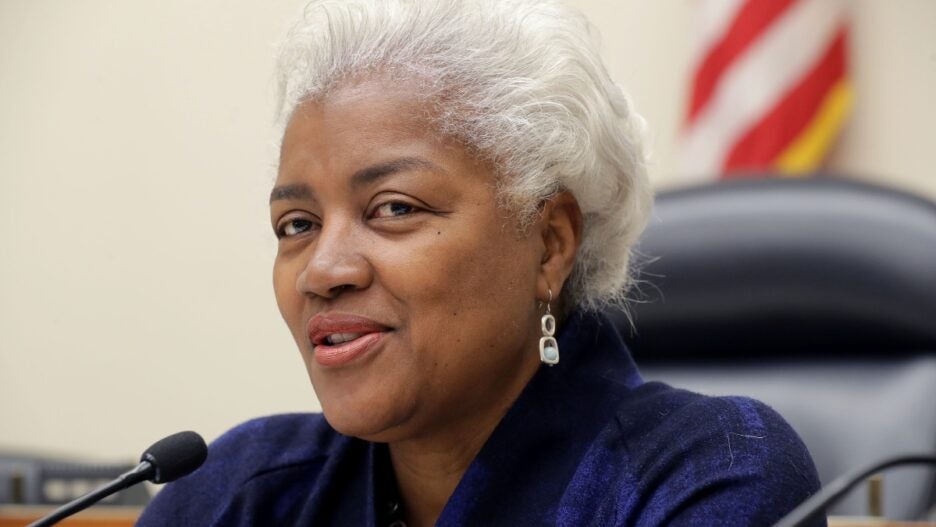 Donna Brazile, former interim head of the Democratic National Convention, has exited Fox News for a contributor role at ABC News, an individual with knowledge of the deal told TheWrap.

Brazile served as interim DNC chairwoman in 2012 and from 2016 to 2017. She’s had a wide-ranging career in television throughout her time as a political operative.

Prior to joining Fox News in 2019, she served as a commentator for CNN — and resigned in October 2016 after the disclosure that she had leaked debate questions to Democratic presidential candidate Hillary Clinton ahead of a primary debate. 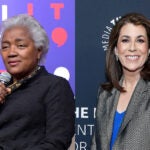 A CNN statement at the time said the network was “completely uncomfortable” with what WikiLeaks revelations had shown. Her resignation, however, was not made public for two weeks.

A representative for Fox News did not respond to a request for comment. In her time at Fox News, she acted as a liberal voice, a foil to some of the more conservative hosts and commentators.

The news of Brazile’s departure comes two days after her Fox News colleague Juan Williams, another liberal on the right-leaning network, decided to step away from his role on panel show “The Five” to stay in Washington, D.C. and be closer to his family. He remains on the Fox News roster in other capacities.

Who is Ann Curry's Husband?