In scenes that aired on Tuesday night’s EastEnders, Ben Mitchell (played by Max Bowden) is on a downward spiral after he suspects his husband Callum Highway (Tony Clay) is cheating with his ex-girlfriend Whitney Dean (Shona McCarthy). Ben decided to drown his sorrows which is when he confronted Callum over why he had been so distant. Things are made even worse for Ben when he spotted Kheerat Panesar (Jaz Deol) with his enemy Sharon Mitchell (Letitia Dean). Kheerat has been trying to keep his romance with Sharon a secret in order to keep Ben on his side so that he keeps his brother Jags (Amar Adatia) protected in prison. However, seeing Kheerat and Sharon together just angered Ben even more and he ended up going back on his word.

Kheerat’s brother Jags is currently facing time in prison after his mum Suki Panesar (Balvinder Sopal) had him arrested.

When Suki discovered Jags was in a relationship with Habiba (Rukku Priya Nahar), she took her revenge and reported her son to the police.

Ben has since promised Kheerat that he will organise inside protection for his brother. 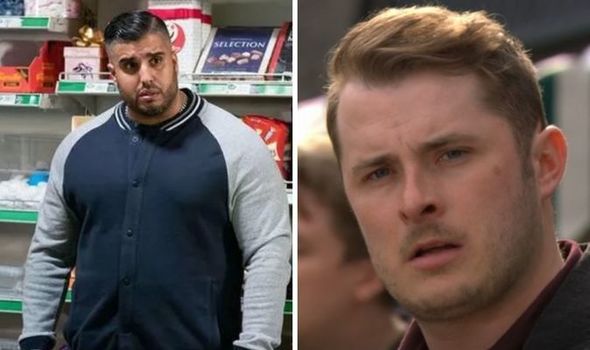 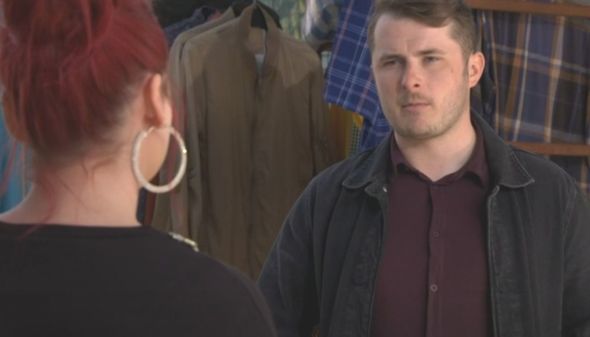 However, Ben began to get suspicious about Kheerat’s secret romance with Sharon when she walked into the café when they were making their deal.

“You okay?” Kheerat asked Ben, as he sarcastically replied: “You ever get the feeling that you’re being played for a mug?”

Ben proceeded to pull out an engagement ring which he found in Callum’s bag. Although, little did he know that the ring actually belonged to Callum’s colleague. 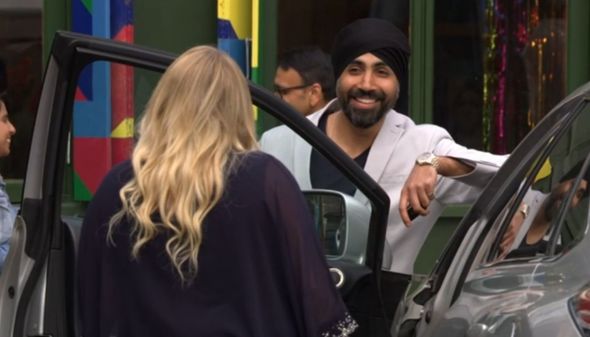 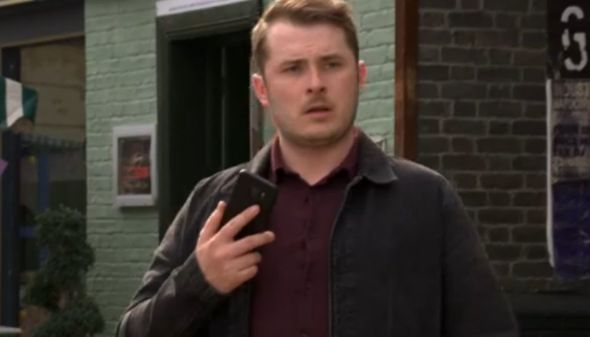 “So, you think he’s planning to sack you off and get back with his ex?” Kheerat asked.

Ben replied: “Are you saying I’m paranoid? He’s barely said a word to me since I asked him to leave his job.

“Every time he does talk to me, he lies about where he has been or who he has been seeing.”

“Maybe he’s been taking lessons off the expert,” Ben continued as Sharon walked in.

“You really do hate her, don’t you?” Kheerat asked as Ben added: “I hate anyone who lies to my face.”

Later on, Ben decided to take matters into his own hands and confronted Whitney about her alleged affair with Callum.

Whitney doesn’t deny an affair although she tells Ben to speak to his husband about what has been going on.

“I’ve seen you two together,” Ben raged. “He’s lying to me and buying jewellery.”

Whitney told him: “You don’t know him at all, do you, Ben? You’re pathetic. Callum’s practically falling apart and what, you’ve managed to find a way to make it all about you.”

“I’m not telling you nothing,” she added. “Go and talk to your husband.”

Despite Callum coming clean about why he had been so distant with Ben, things took an unexpected turn when he realised that Kheerat had been lying to him about Sharon.

Towards the end of Tuesday’s episode, Ben was on the phone arranging Jags’ protection in prison when he suddenly changed his mind after catching Kheerat and Sharon together.

“I’ve got the money in my hand right now,” Ben said to whoever was on the other end of the phone.

“You know what?” Ben added. “Change of plan, I’m being mugged off here.

Will Ben take the money and flee Walford after planning to have Jags killed?

EastEnders is available to watch on the BBC iPlayer

‘NCIS’: What Happened to Liza Lapira's Agent Lee and What Is the Actress up to Now?