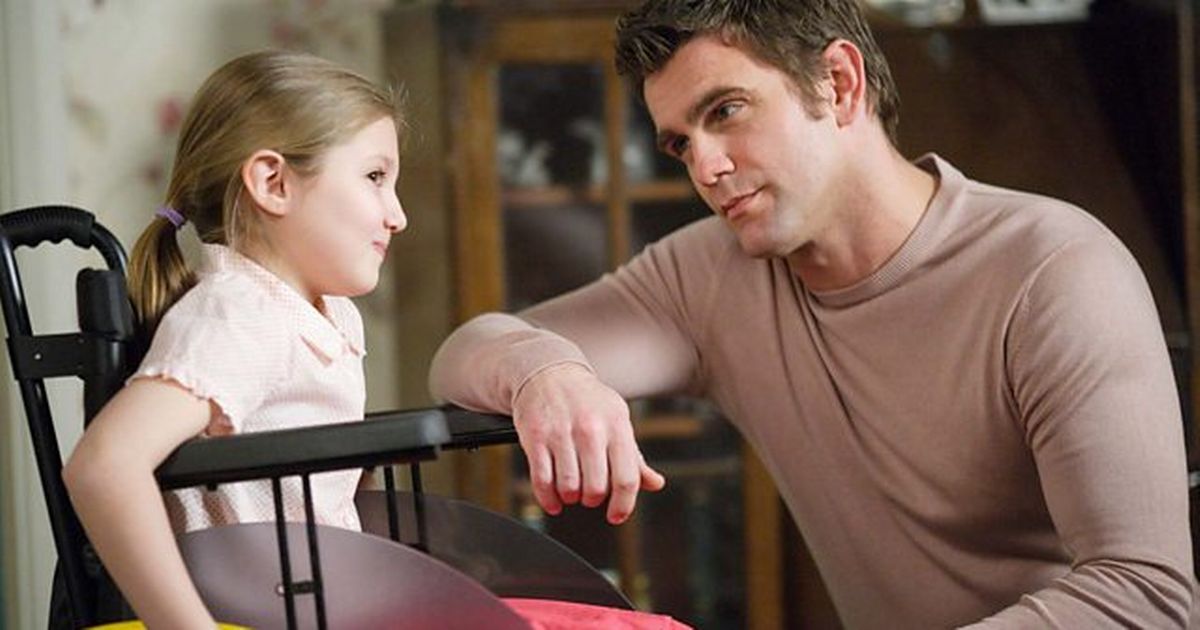 Actress Mia McKenna-Bruce has changed a lot since the last time she was on our screens in EastEnders.

The star portrayed Penny Branning on the BBC One soap, daughter of mainstay Jack (Scott Maslen), when she was just 11 years old.

She appeared in a total of five episodes of the serial drama back in 2008, several of which are currently available to view on BBC iPlayer.

Mia, now 24, has gone on to appear in numerous telly series, such as Holby City, where she played two different characters.

In 2008, she portrayed a character named Abi Taylor. Her second appearance on the medical drama came nine years later, when she popped up as Asia Lucas in 2017.

The actress’ biggest role is perhaps that of Tee Taylor in The Dumping Ground, a spin-off of legendary series The Story of Tracy Beaker.

EastEnders’ Penny, meanwhile, has yet to re-appear in Albert Square following her on-screen departure in 2008, but she has been referenced several times, with Jack telling Ronnie Mitchell (Samantha Womack) in 2010 that his daughter is better off without him.

Jack later moved to France in 2013 in the hopes of reconnecting with Penny.

He soon returned to Walford on a permanent basis, and in 2016, he was seen speaking to Penny on the phone. Penny told him that she couldn’t attend his wedding to Ronnie, due to a doctor’s appointment.

Viewers will know that the wedding in question ended in tragedy, when Ronnie and sister Roxy (Rita Simons) were controversially killed off.

We’re still not over it, to be honest.

EastEnders spoilers: Mick Carter violently assaulted but lies to Linda and claims he was mugged

'Sister Wives': Kody Brown Admits He's Emotionally Exhausted, Burnt Out, and 'Stalling' in His Marriages – 'One of the Worst Fights I've Ever Had With a Woman'