Charlie Brooks appeared on Loose Women today and was asked the obvious question – is she going back to EastEnders?

As usual, the actress gave a fairly ambiguous answer but this time added that she has a “fear” of going back.

She told the Loose ladies: “I could potentially – I always say the same answer, never say never. She’s in France swanning it up with Scarlett.”

Charlie continued: “You feel like you can breathe slightly and that would be my biggest fear going back into it.

“It kind of turns your life around slightly, which is brilliant in some aspects.

“I love the show and I love Janine and I’m always intrigued to figure out where she’s been and what she’s been up to because she was so fun.

“But it does get a lot. You are in a fishbowl and it can be a lot.”

Janine was last seen in Albert Square in 2014 but Charlie had portrayed the character since 1999. 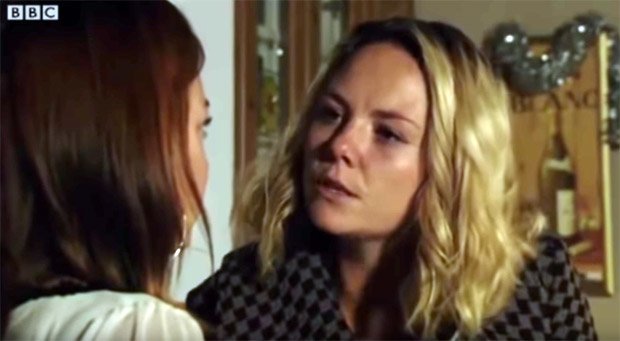 She was the third actress to play Janine, after the character was introduced 10 years before in 1989.

Janine’s return would potentially be trouble for some residents, as she killed three characters during her time in Albert Square.

First up was Barry Evans in 2004, when she pushed him off a cliff in one of the soap’s most iconic scenes. 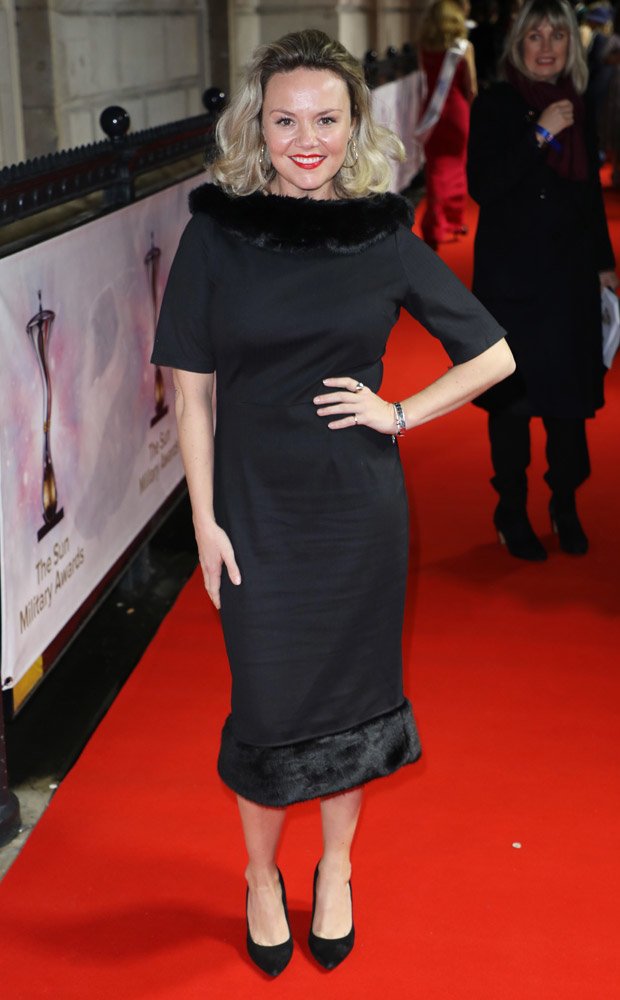 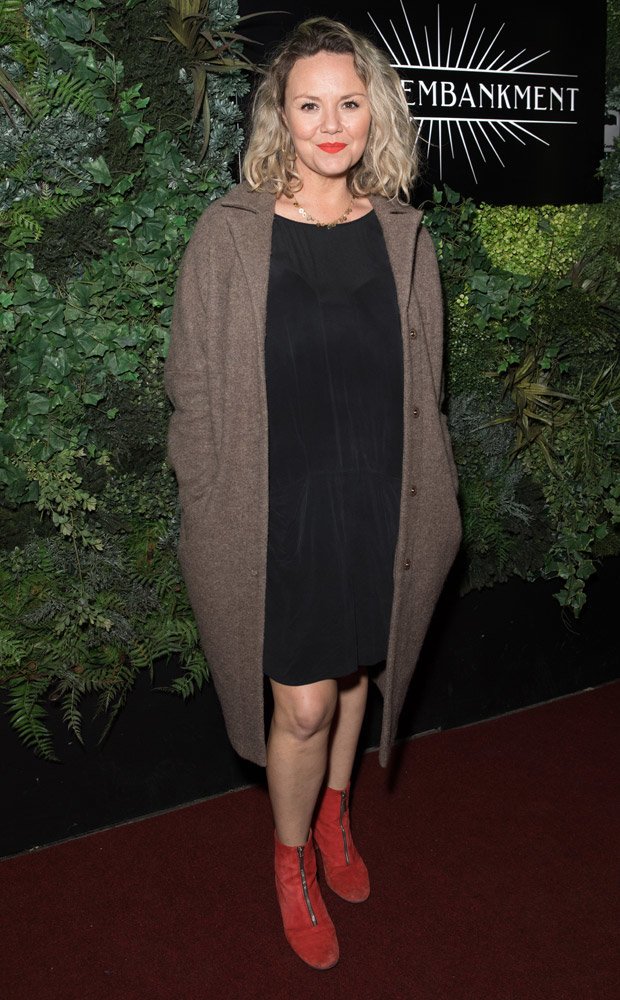 Then in April 2009, Janine accidentally ran over Danielle Jones, who died in her mum Ronnie Mitchell’s arms.

Finally, in November 2013, Janine stabbed Michael Moon to death – though he had been plotting to kill her.