EASTENDERS has revealed revenge is on the cards this Christmas in its first look spoilers.

The BBC soap has released the synopsis for all the festive episodes – and it's set to be a dark and shocking season. 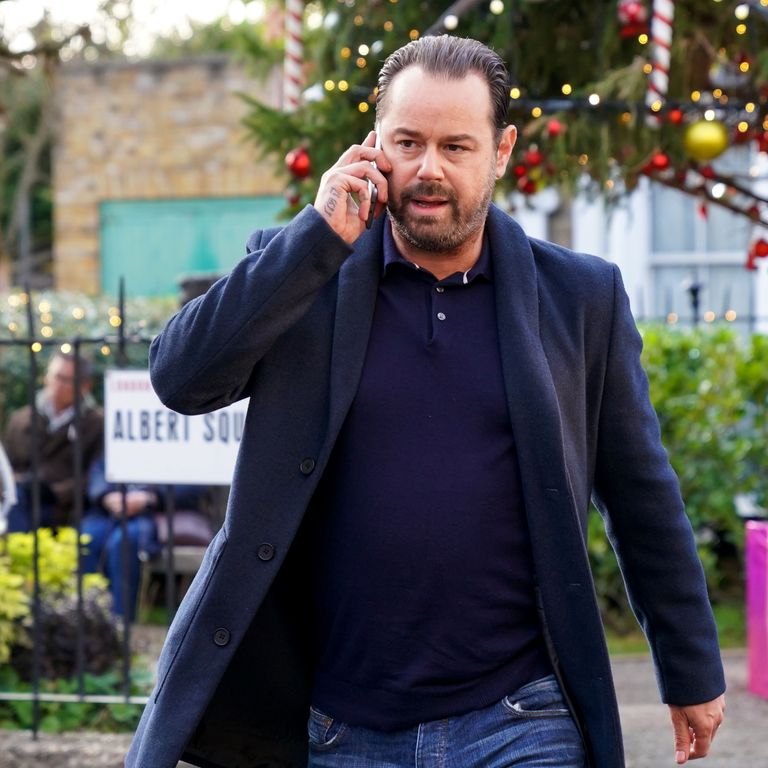 A loud bang leaves the residents of Albert Square fearing the worst, and Billy surprises Karen with an outrageous Christmas outfit.

There's a disaster for Honey, but Jay saves the day. Max makes a grand gesture, but will it be enough?

A devastated Tina reaches out for help, and after a night of Christmas festivities, Walford is left in shock. 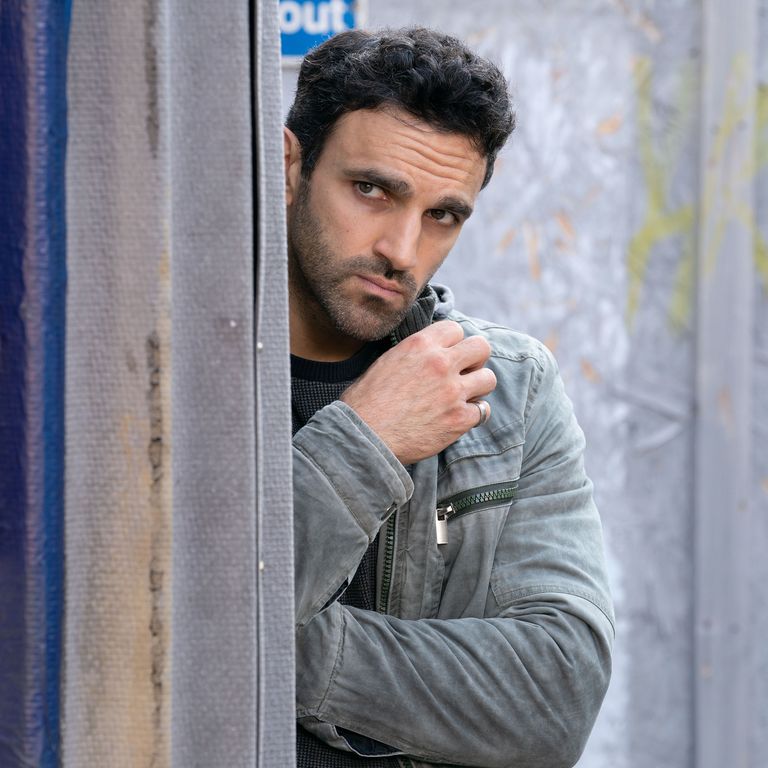 Revenge is on the menu in Walford this Christmas Day, and a face from the past returns.

As the dust settles after Christmas Day, the pain is all but over. Martin has amends to make, as Mick pours out his sorrows

Kim starts a masterful plan to help her sister, and Shirley offers up some home truths to Mick.

Patrick is in uncharted territory, and Jay attempts to hide his true feelings.

All is not well in the Carter household, as demons are battled.

Memories once lost are bubbling at the surface. Will they break through? The Slaters worry about Kush, and Stuart finds himself in very hot water.

First Look at AGT: The Champions with Newcomer Alesha Dixon, Who Gave Birth to Second Child Just Weeks Before Filming