EASTENDERS has revealed a shocking homeless secret for a fan-favourite character.

**SPOILER WARNING: THIS STORY CONTAINS SPOILERS FROM EPISODES AVAILABLE ON BBC iPLAYER THAT HAVE NOT YET AIRED ON TELEVISION** 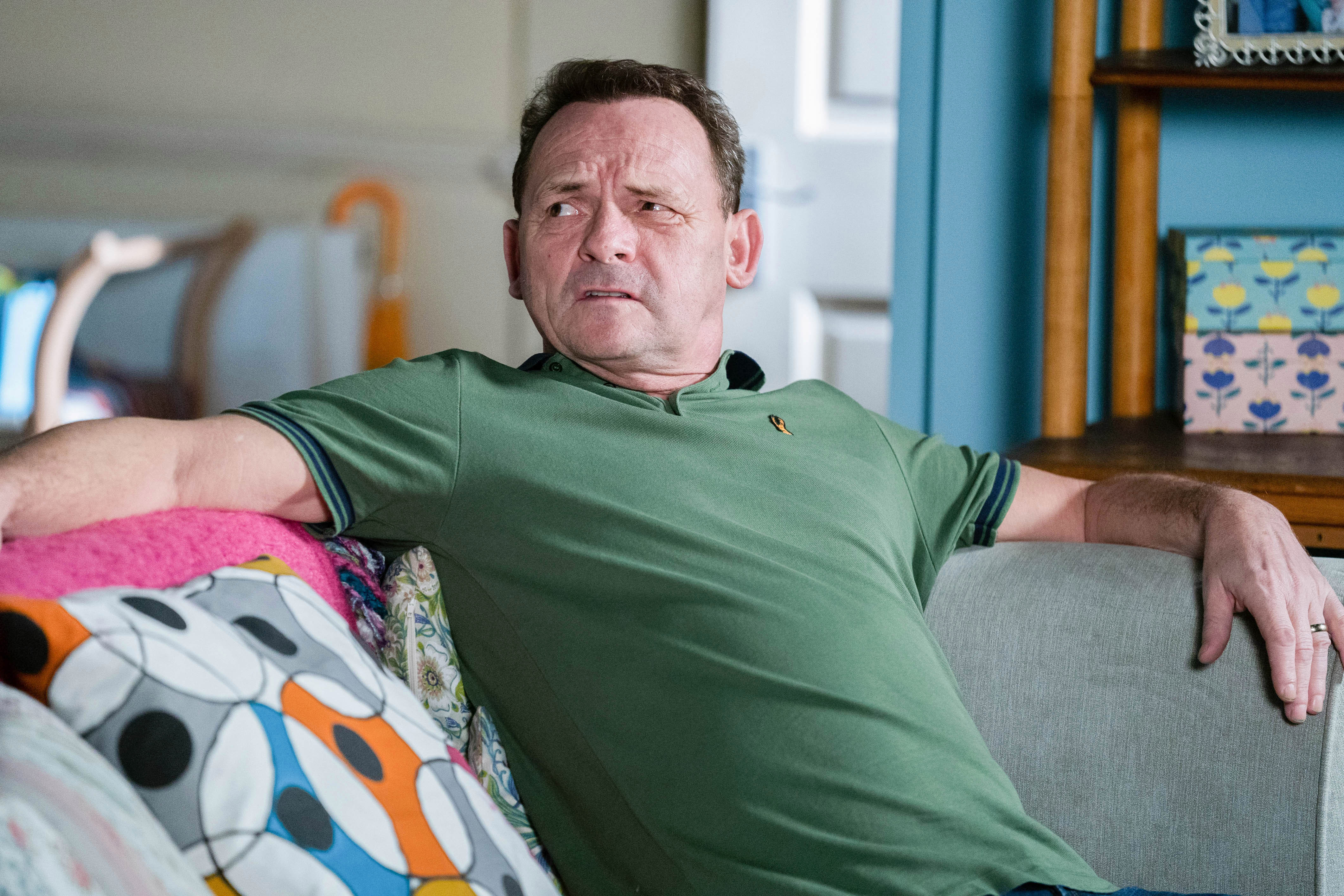 In episodes available to watch now on BBC iPlayer, Billy Mitchell will be revealed as being secretly homeless.

After winning a selling competition with Rocky, Billy spent his £20 winnings on fish and chips for himself and his kids – and his ex-wife Honey and her boyfriend Jay Brown.

They thanked him and he bragged about going back to his brand new flash apartment.

However at the end of the episode it became clear that Billy had been lying about his swish new pad. 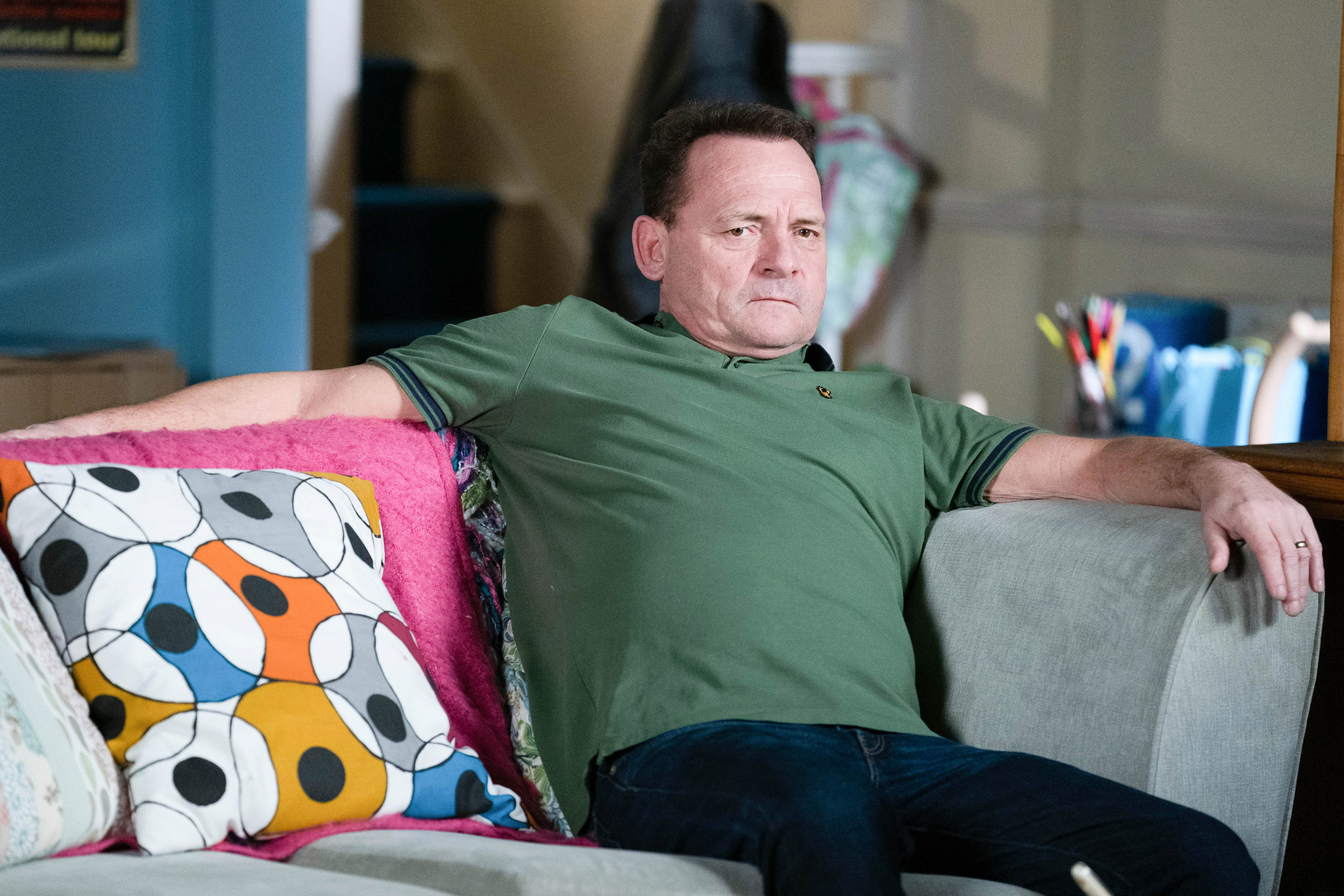 In a scene at the end of Friday’s episode, he could be seen letting himself into the car office.

Pulling out a sleeping bag, he made up his makeshift bed on the sofa and pulled out the leftover chips and eagerly ate them up.

But he was shaking and it became clear he was living in the freezing cabin – and was in fact homeless.

The soap has hinted at Billy’s predicament over recent weeks.

Last week he featured in a scene with Phil Mitchell who noticed something was off about Billy.

All the latest EastEnders, Emmerdale, Coronation Street, and Hollyoaks spoilers

But Phil being Phil didn’t ask – instead he simply told Billy to take a shower because he stank.

And now viewers know the reason why.

Will he find a way to open up to his friends and family about his issue?

The Importance of Being Earnest: Why Activist Filmmakers Must Go Big or Go Extinct