EastEnders residents saw Honey Mitchell (played by Emma Barton) and Jay Brown (Jamie Borthwick) left in a difficult dilemma after they made their feelings for each other clear after Billy Mitchell (Perry Fenwick) discovered the pair kissing last week. Last night saw Honey go to confront Jay and urge they give their relationship a go – but some of those watching about home were left baffled after a camera blunder seemed to give the latter a “ghost neck.”

Billy was left furious last week when he found Jay and Honey engaged in a passionate clinch after months of growing closer.

The pair quickly defended themselves to Billy, promising it was just a one-off.

However, last night saw this backtracked on when Honey admitted she had “feelings” for Jay.

But when the Minute Mart worker was trying to get Jay to give things a go, viewers noticed something odd about the scene. 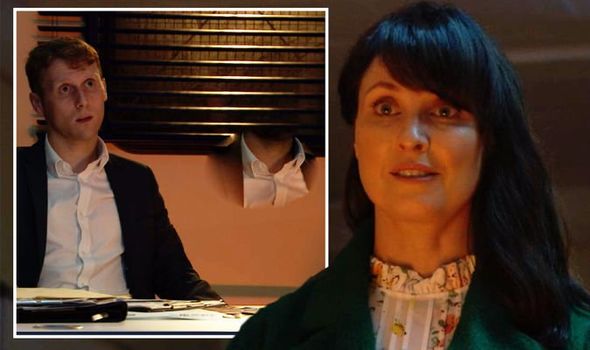 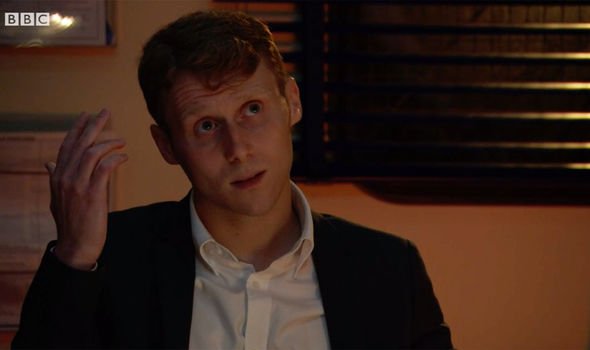 This hilarious camera blunder left fans describing Jay as having a “ghost neck” and questioned what was going on.

One shared on Twitter: “Has Jay managed to project himself as another person!! Neck only but very impressive.”

“Why is there a ghost shirt haunting Jay? #eastenders,” asked another. 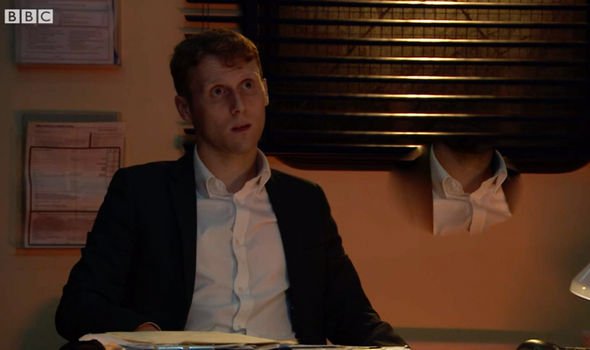 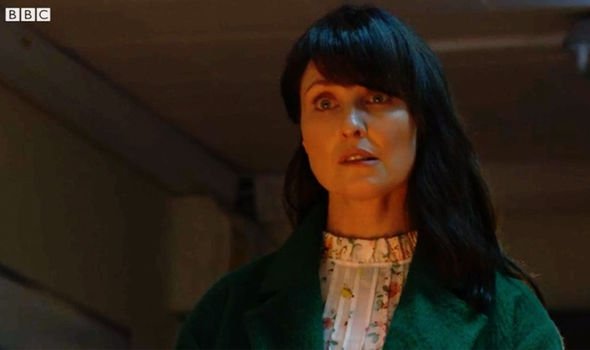 A third commented: “@bbceastenders what happened on tonights show… is Jay turning into a #ghost #EastEnders #wtf

A fifth joked: “The Ghost of Christmas Past visiting Jay in @bbceastenders this evening!”

So, Jay’s neck did a little levitating earlier #EastEnders,” remarked another viewer.

And Honey went on to make her intentions clear, telling Jay: “I can’t stop thinking about you, I can’t help feeling that. What we’ve got, what we could have.

“All through lockdown when we were spending months together and when I first started having feelings for you, I first imagined what everyone else would say, what Billy might…

“It would break Billy’s heart,” Jay warned, with Honey noting: “I can’t live my life like that Jay, worrying about what Billy might feel or what people might be thinking.

She hit back: “I’m sick of being told what I can and can’t do by men. Jay, you and I are adults and I have feelings for you. I don’t know how it would go and I want to give it a try.

However, Jay shook his head: “I can’t, I can’t do it to him. I’m sorry, but I can’t,” with Honey walking out moments later.

But could the pair have a change of heart and end up pursuing their romance behind Billy’s back?

EastEnders airs Mondays and Fridays at 8pm and Tuesdays and Thursdays at 7:30pm on BBC One.