EASTENDERS viewers have been left outraged after Gray Atkins stepped up his horrifying abuse of wife Chantelle.

The solicitor  – who is played by actor Toby Alexander in the BBC soap – has been secretly furious with Chantelle since last week for an imagined slight but she has been surrounded by her family so he has been unable to hurt her. 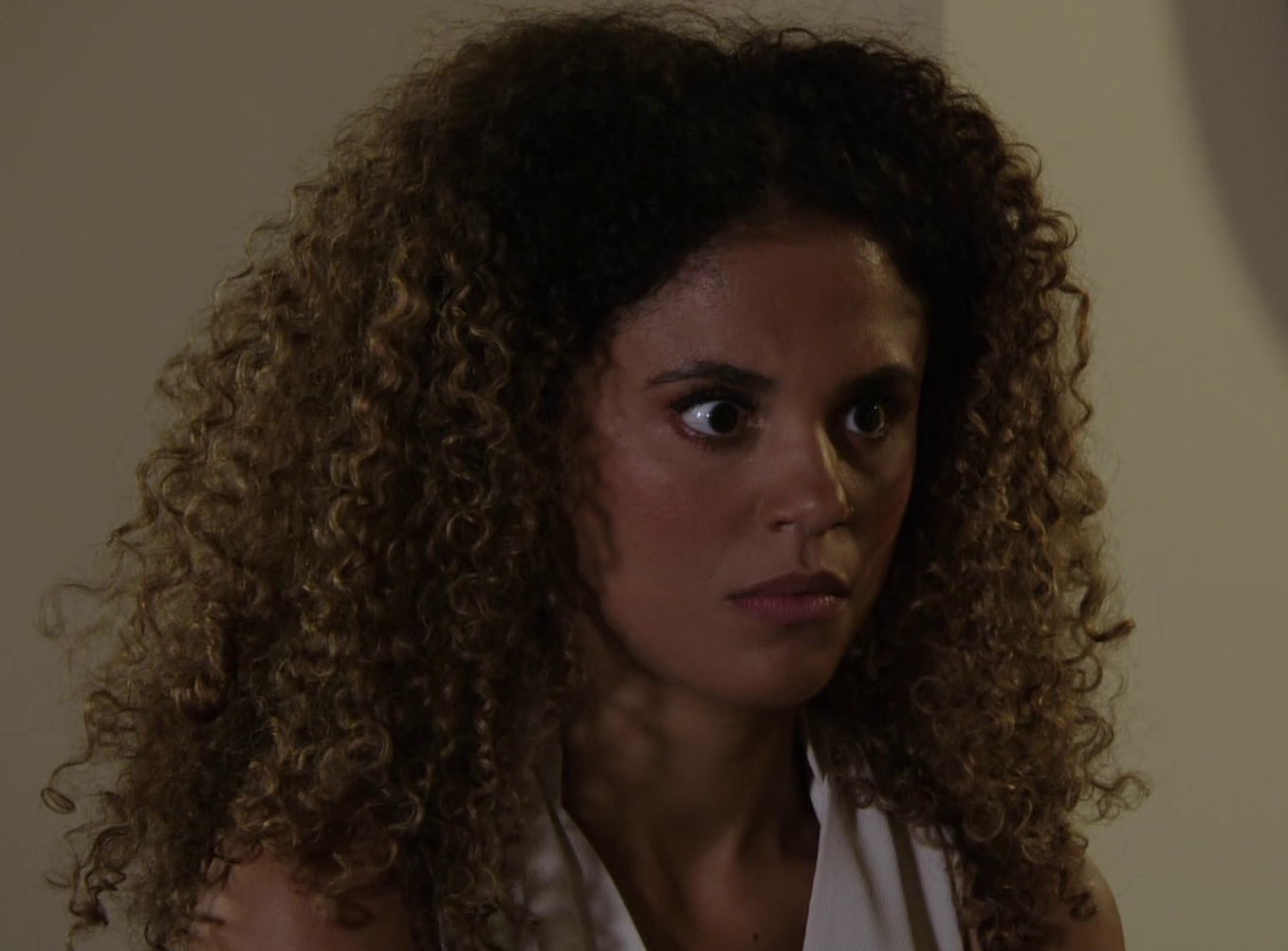 However in tonight's episode viewers watched with broken hearts as she begged various members of her family to stay in the house.

She became increasingly desperate to not be left alone with her husband, and at one point practically begged her brother Keegan to move in so Gray couldn't hit her.

The harrowing scenes had viewers coldly dreading the episode's end all the way through, recognising what Chantelle was trying to do.

However when Gray inspired Keegan to leave school to get a job, his dad Mitch reacted furiously and stormed over to the house to have it out with his son in law. 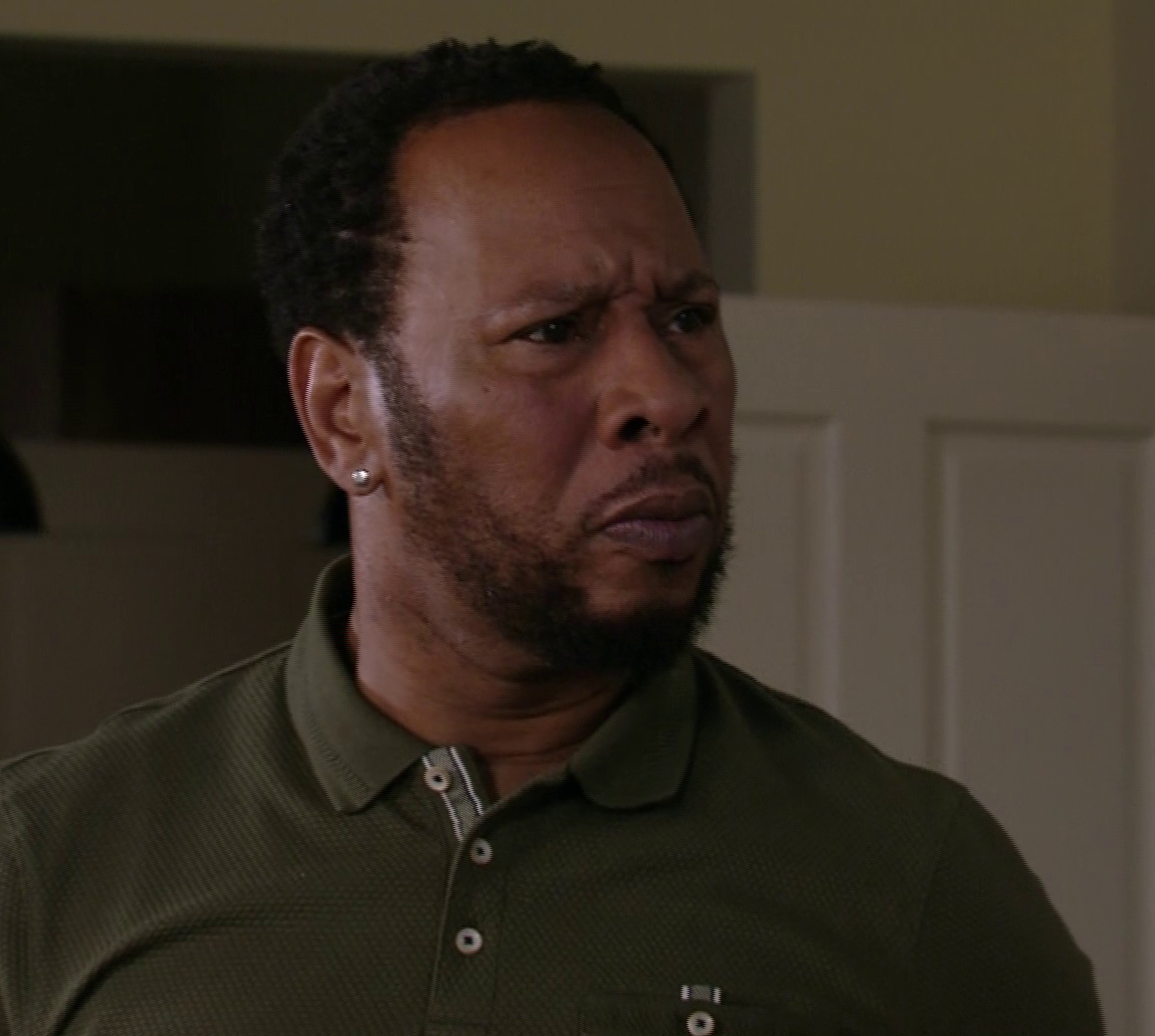 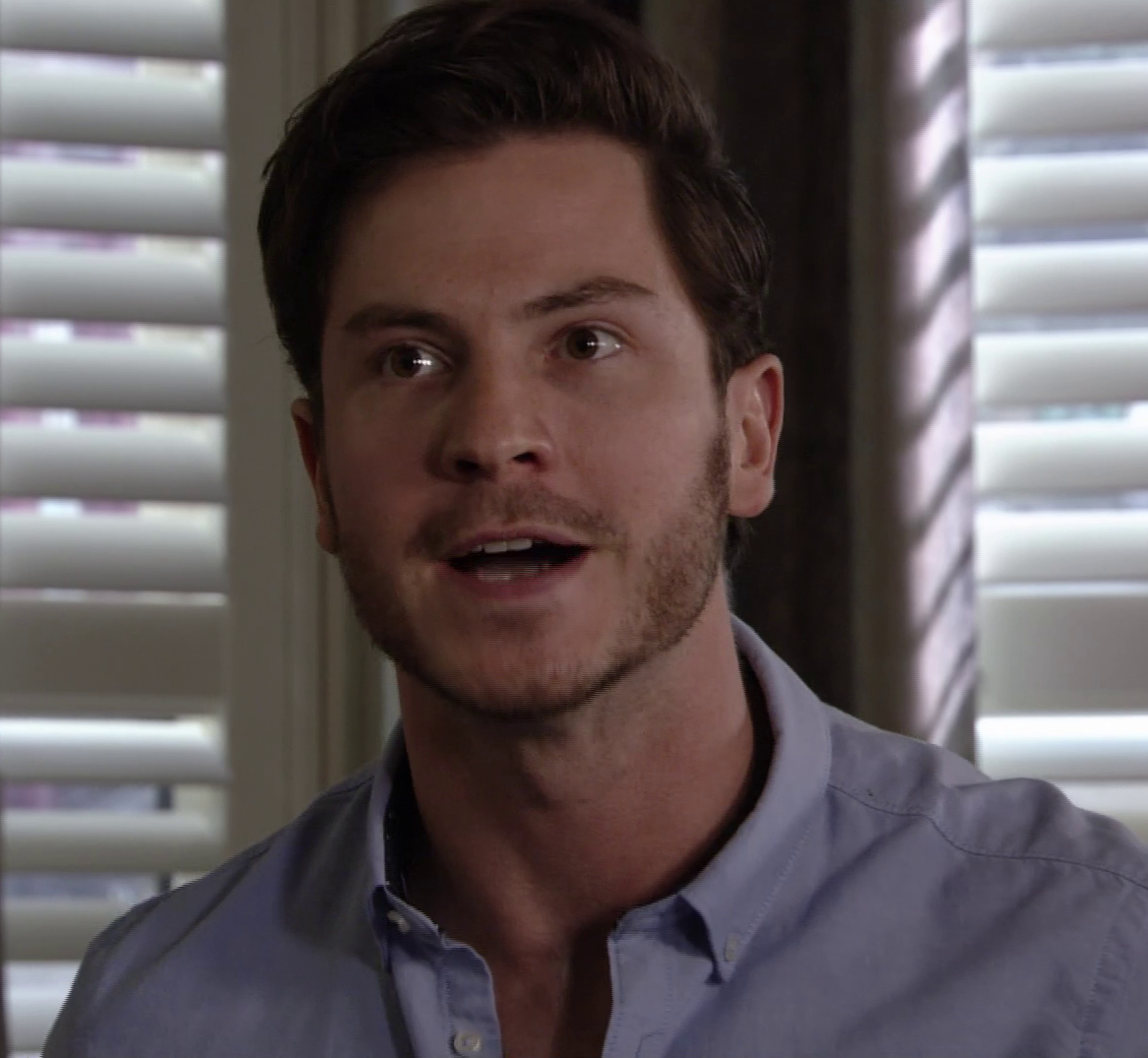 But when Gray told him how much of a terrible father he was, Mitch violently punched Gray and caused a huge scene.

As everyone left the house, a desperate Chantelle begged her mum Karen to stay to "help with the kids".

When she eventually had to leave, viewers were chilled to the bone by Gray's behaviour.

Chantelle tried to distract him by getting some frozen peas for his bruised face, but Gray simply walked to the front door and began locking it with the only key. 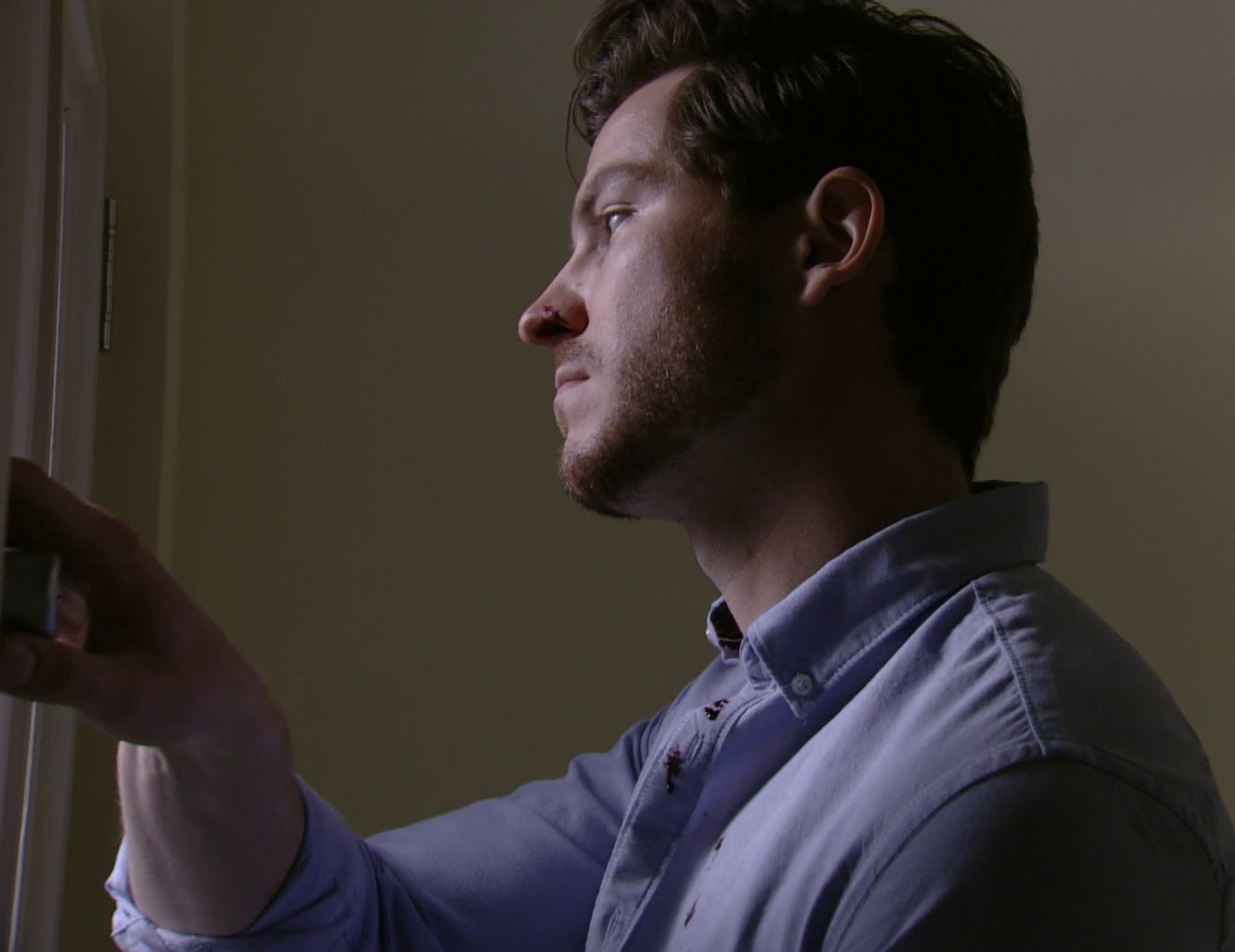 In harrowing scenes, he told her to take several days off work and told her it would just be them.

Viewers watched as Chantelle dropped the peas and ran for her life as the episode came to an end.

The scenes outraged and disturbed viewers.

A second said: "So heartbreaking knowing that there are people in the world who are going through what Chantelle’s going through."

Another added: "OMG that ending had me so scared, I feel sick."