EASTENDERS fans have predicted that Rocky will double cross Dotty Cotton and flee Albert Square with the Sonia Fowler's inheritance.

The schemer – who is played by actor Brian Conley in the BBC soap – revealed he is a cousin of the late Nasty Nick and working with Dotty to scam Sonia out of the money Dot gave her control of. 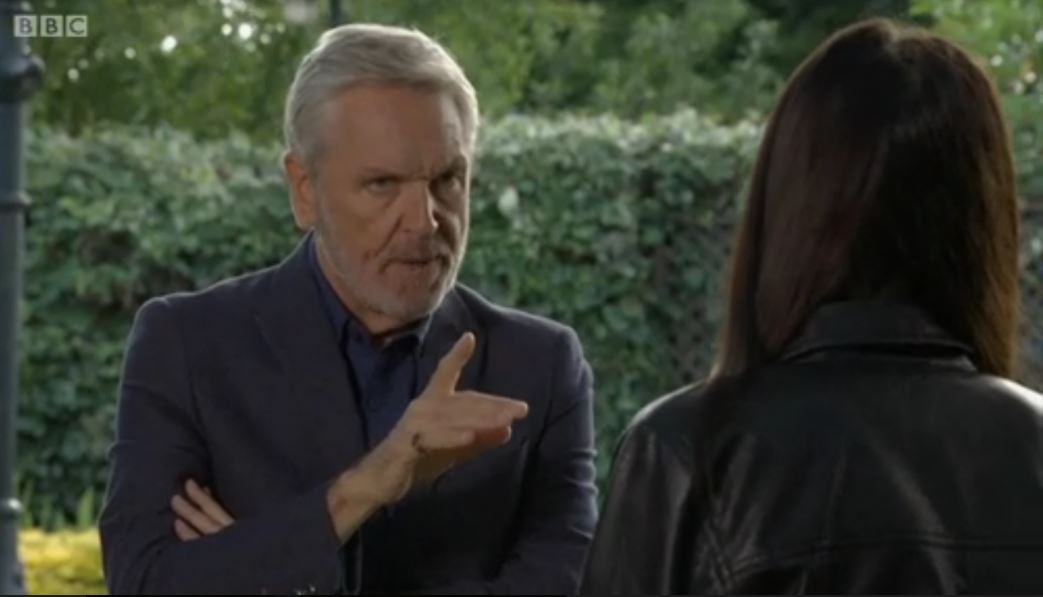 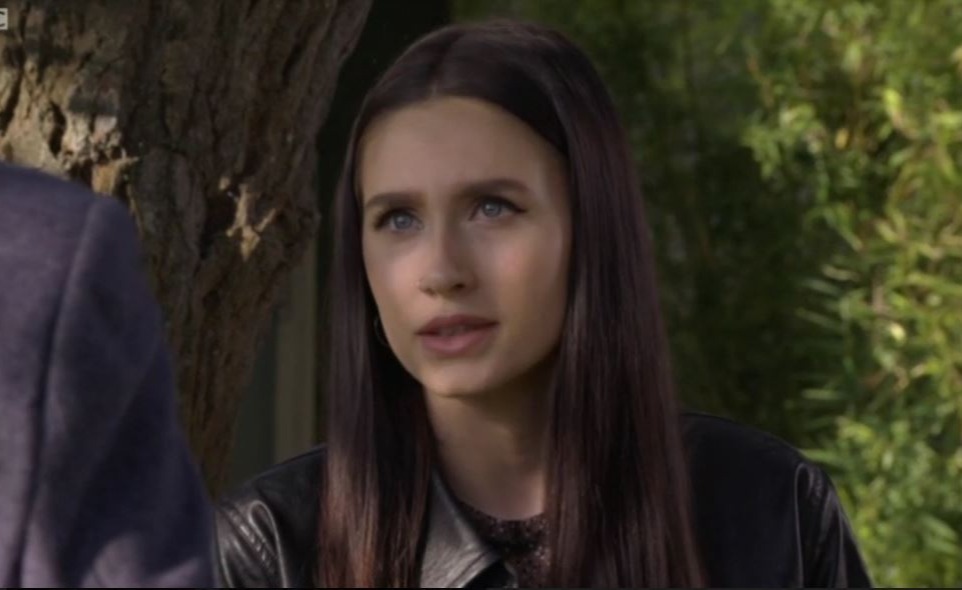 In tonight's episode, Rocky began to have second thoughts about the con.

He told Dotty: "I reckon we should scrap the plan and do it legit."

Dotty didn't take the news well, telling him that she's getting sick of him changing the plan.

He admitted that he doesn't want to hurt Sonia and said: "She just wants to see if you're mature enough to handle the inheritance, she cares about you, she reckons your a good person deep down.

"If we do this your way, bridges burnt for good, no coming back.

"But if we do it above board then you get to keep the inheritance and your family, show Sonia your mature. You can start by making it up to Tif."

Rocky words appeared to have convinced Dotty – who decides to make amends with Tiffany.

Later on, Dotty demands that they go back to the original plan after Tiffany refuses to accept her apology.

"That's not how I had you down…weak…rolling over after one failure," Rocky tells her.

"Maybe this ain't the easiest option but we've got more to lose than money if we don't try.

"You want to give all that up, then fine. But money ain't gonna keep you company."

Dotty was easily persuaded but told Rocky that they will go back to the original plan if it doesn't work.

Looking relieved, Rocky walked off but is he hiding something?

BBC One viewers are convinced that Rocky will con Dotty and do a runner with Sonia's money.

One wrote: "Rocky is going to con Sonia and Dotty leave Walford. #EastEnders"

Another shared: "Be careful around Rocky…he's going to do a runner with your money. #EastEnders"

A third posted: "I wouldn't trust him Dotty. I think Rocky's gonna set Dotty up. #EastEnders"

Earlier this week, he revealed himself to be Thomas Cotton in the police station – Dotty's uncle, and he is just as villainous as dead Nick.

After he was released from the station, Dotty was there to take him to task.

“What the hell are you playing at?” she thundered at Rocky.

“You could have jeopardised all our hard work.”

As he tried to explain that he feels like Sonia’s dad, Dotty cut him off with: “You've been playing the part for so long you've actually started to believe it.

“You are not Sonia's dad remember. Drop the nice guy act uncle Tom. Get over yourself.”

Dotty then warned him: “I’d keep my mouth shut if I was you because you've got a lot more riding on this than I have."

Will Rocky scarper once he has has Sonia's cash?

Spoilers: Callum has a huge proposition for Ben in EastEnders