Fans were left in shock after Gray – who murdered Chantelle last month – got into one of the funeral cars and demanded the driver take him to court where Whitney’s trial was being summed up. 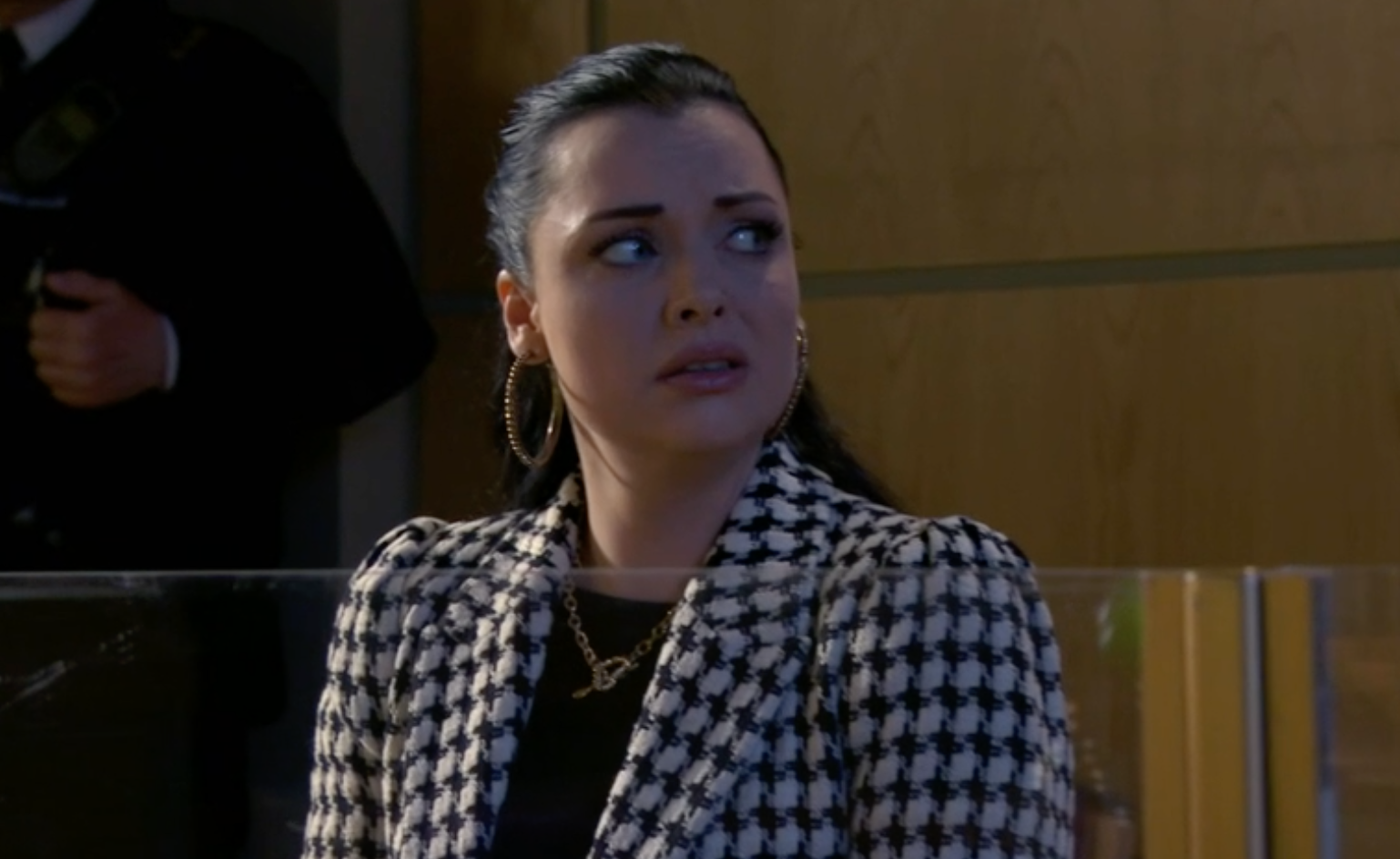 Whitney had accidentally killed her stalker Leo King with a knife when he attacked her in February.

She faces murder charges after Mick Carter convinced her to try and cover up the killing – an attempt that failed and saw her turn up to the boat party with the knife in her hand.

But tonight after months of waiting, Whitney’s trial arrived – and Gray ruined it. 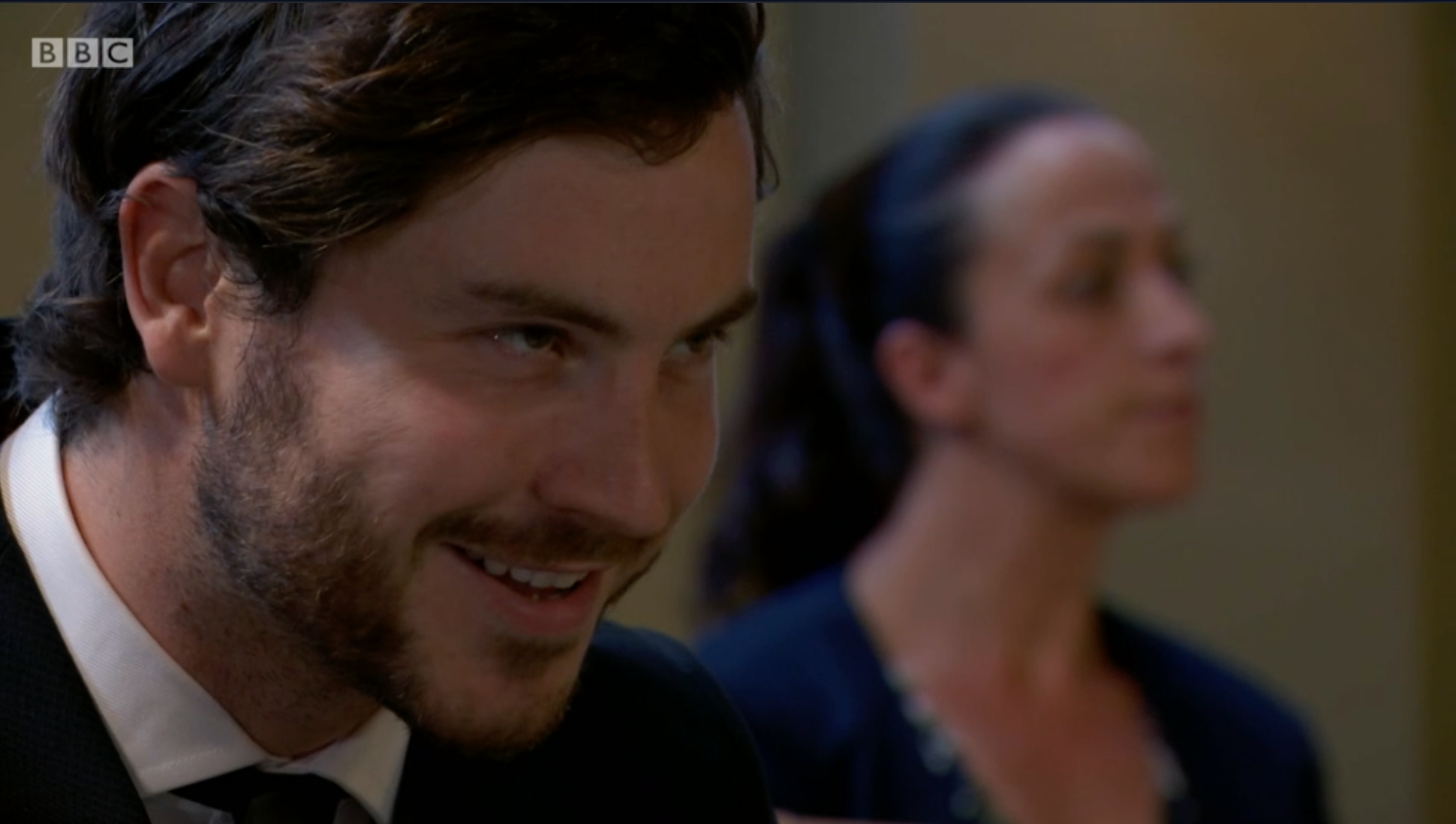 He shouted at the prosecution throughout until the judge demanded he be removed.

As he was dragged out he shouted: “How much are they paying you to defend that evil monster?

“This isn't justice it's a joke. Tell them Whitney, if you had the chance you'd do it again, wouldn't you?

Viewers were in shock at the scenes.

One wrote: “Gray is going to ruin this case for Whitney and get her sent down #EastEnders”