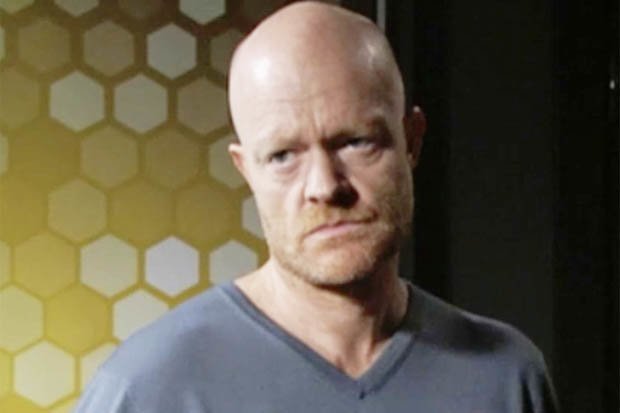 EastEnders’ Max Branning (Jake Wood) was stunned when he discovered his wife Rainie Branning (Tanya Franks) had left him.

EastEnders spoilers previously revealed Max and Rainie would have marital troubles after she grows tried of the way he speaks to her.

However, it was Rainie who decided to take the money and make her getaway from Walford, with baby Abi in tow.

Will Max ever see his granddaughter again?