Home » EastEnders spoilers: Bobby Beale admits to lying to dates about his murderous past

BOBBY Beale admits he's been lying to dates about his murderous past next week in EastEnders.

The student – played by Clay Milner Russell in the BBC soap – has told a few porkies over the past few weeks to try and impress a potential lover. 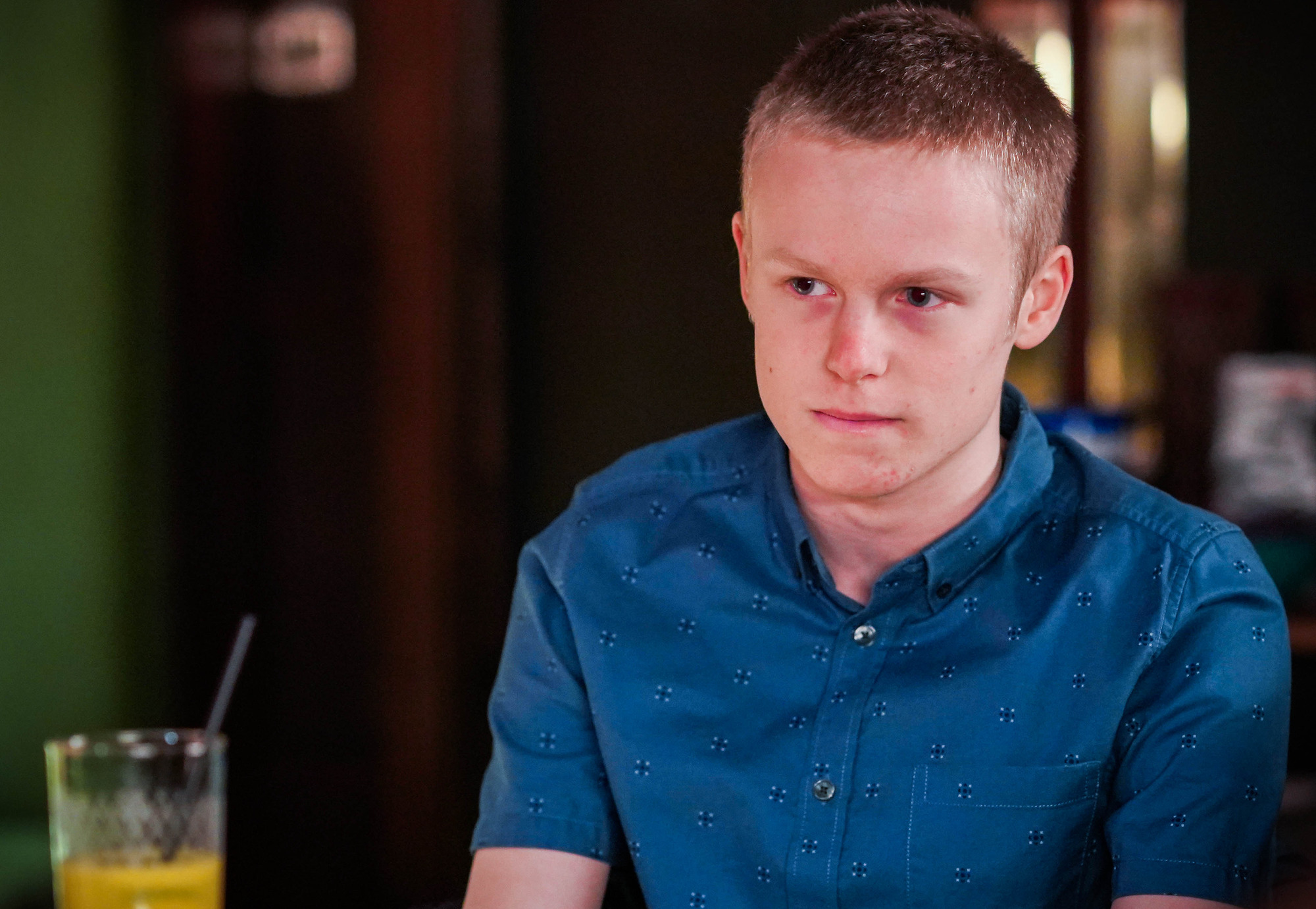 His first one didn't go well as he did a runner halfway through while having dinner with a girl called Jade, who he met on a dating app.

It all got too much for the youngster as she began to ask questions, and he started to worry that she'd find out that he killed his own sister.

So on his second date he tried a different tactic – and pretended to be someone called Rob. 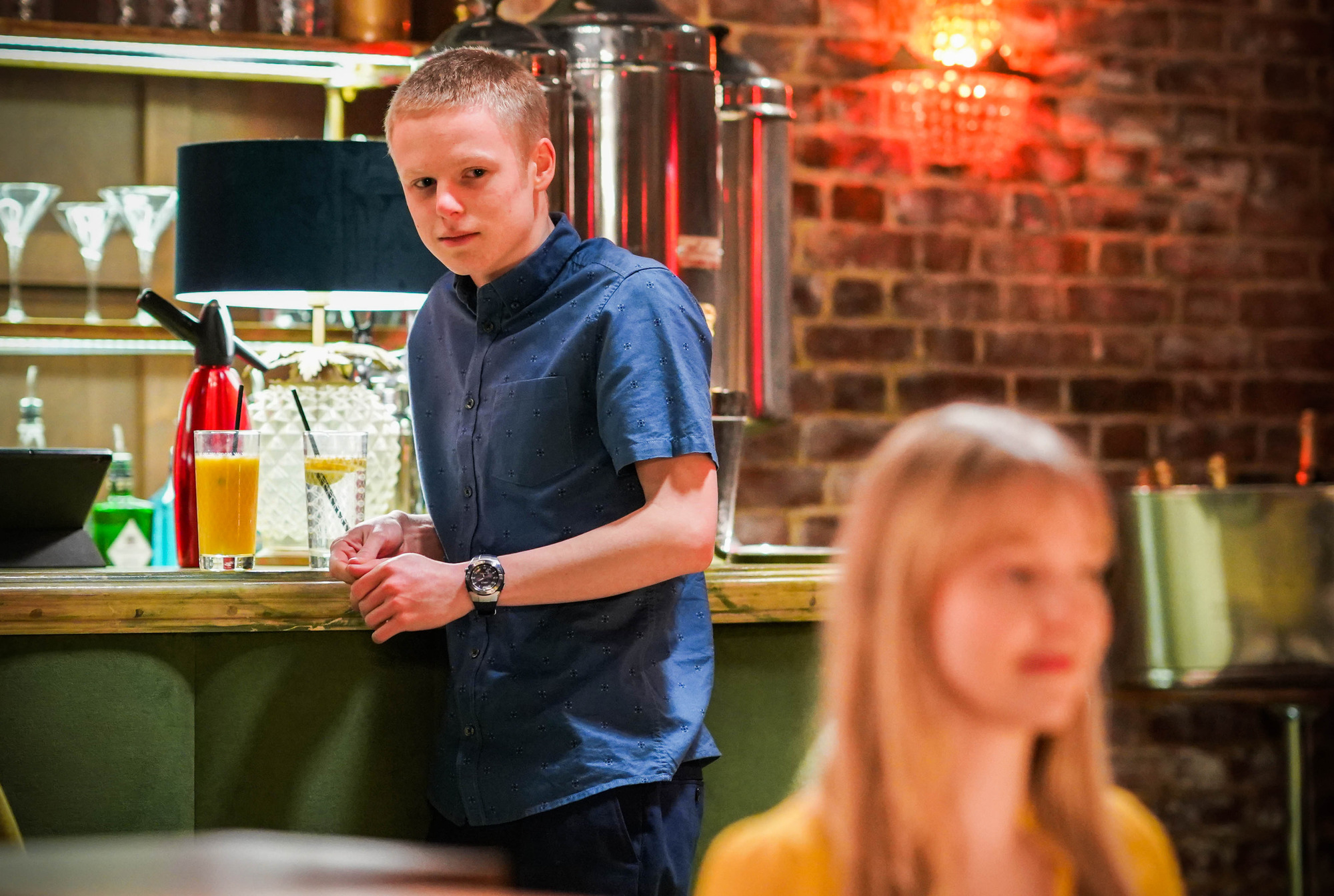 His made up persona was heavily influenced by his brother Peter.

But it looks like his little white lies might come back to haunt him next week when an unexpected visitor turns up at the Walford East for a drink.

Bobby is joined by Peter and grandma Kathy at the bar when his second date Dana comes in.

The barman is left quaking in his boots when Dana starts talking to his family and wonders if his cover will be blown.

After nearly getting caught out, Bobby decides to tell his brother that he's been pretending to be him on his dates.

But Peter isn't bothered in the slightest and tells his younger brother to keep going with his scheming plan to impress Dana.

Will Dana be able to forgive Bobby when she founds out he's been lying to her?

Watch the next episode of EastEnders this Monday on BBC One at 8:00pm.