EASTENDERS’ Mick Carter is in for a horrifying shock tomorrow when his paedophile abuser Katy Lewis arrives in Walford.

The former pub landlord – who is played by actor Danny Dyer in the BBC soap – has buried the secret that he was raped at the age of 12 by his care giver Katy. 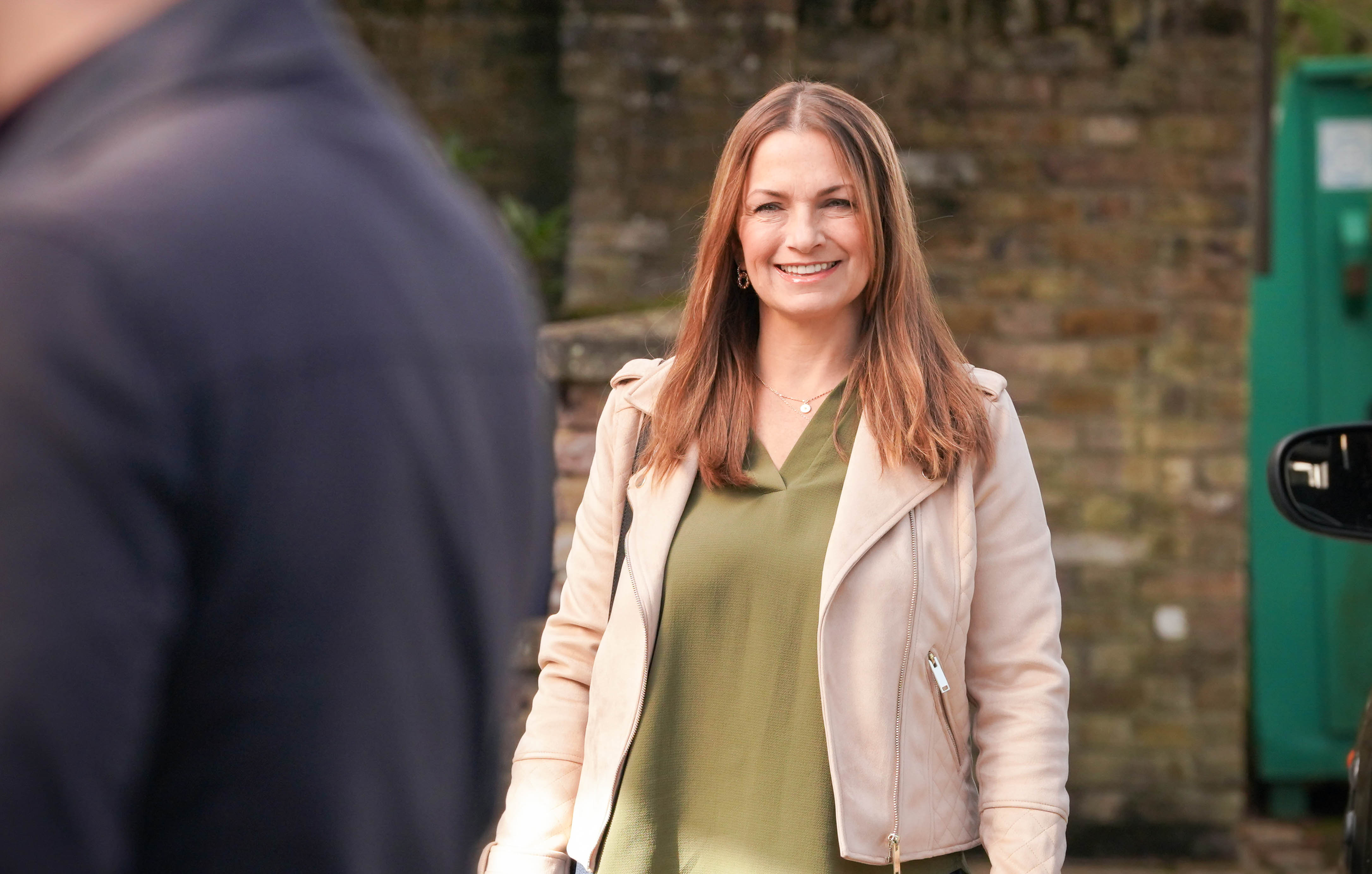 She had been hired by the local authority to look after the family when their parents were unable to.

The abuse resulted in a daughter, Frankie, who recently appeared in the Square to find Mick not knowing that her mother had abused him.

During tonight’s episode of the BBC soap Mick was confronted in the Prince Albert by a burly man Frankie sent.

He warned Mick off and told him in no uncertain terms to leave Frankie alone, with Shirley in earshot. 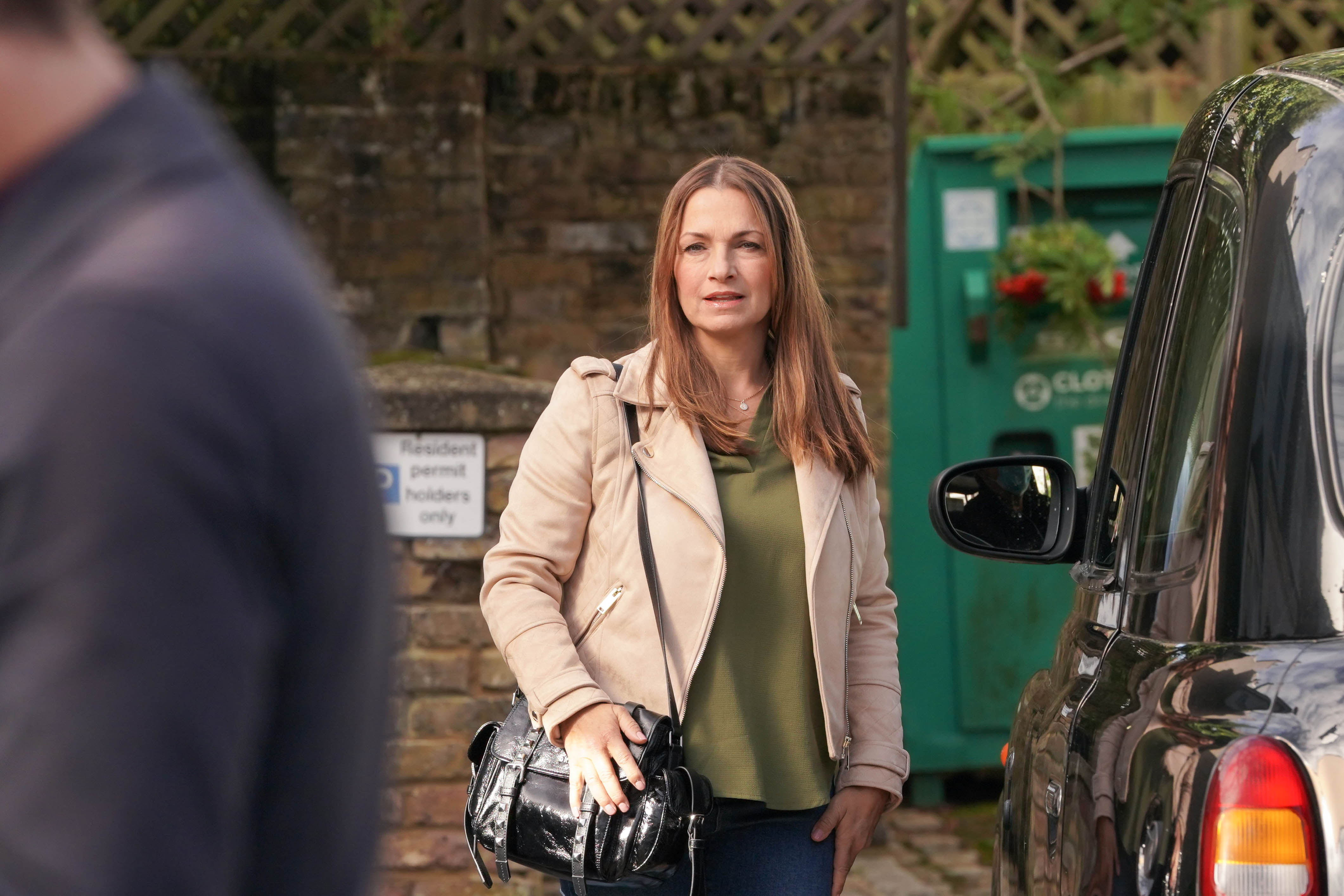 “Frankie sent me. She hadn't sent any of your little video messages but I have and I've got your tone loud and clear.

“So leave Frankie alone. If you try and contact her again it won't just be words we'll be having.”

Furious Shirley jumped to the wrong conclusion, and told her son: “Me and Lydia have been tearing our hair out over you and all this time you've had the hump because your bit on the side dumped you.”

He followed her home and she began ranting about who Frankie was.

“If Frankie isn’t your bit on the side, who is she? If you think I’m going to give up that easily – who the hell is she Mick?”

The episode ended but it won’t be long until the horrifying secret is revealed and Shirley will be left heartbroken.

She will make her debut in the soap tomorrow (Friday) night.